Oh Don’t Ask Don’t Tell! What a long, strange, terrible and sometimes promising trip it’s been. After a billion false starts, 30,000 apparent repeals and a lot more John McCain than we were prepared to handle post-2008, it’s finally really truly totally over.

Well– not exactly. But today President Obama, the Pentagon and the Joint Chiefs of Staff certified the Don’t Ask Don’t Tell repeal. As promised, the repeal will go into effect within 60 days of certification. The National Center for Lesbian Rights reports that DADT will for-real end on September 20th.

A U.S. Official told CNN yesterday that “the U.S. military is prepared to accept openly gay and lesbian service members, and doing so will not harm military readiness.” 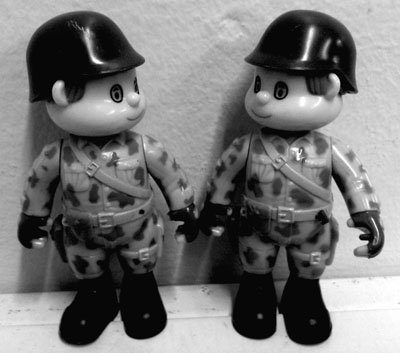 It seems like we’ve been talking about a DADT Repeal for two years now, because we have. Let’s take a look back at all the fun times we’ve shared (I suggest reading every headline out loud to yourself like it’s an epic poem, it’s quite entertaining): 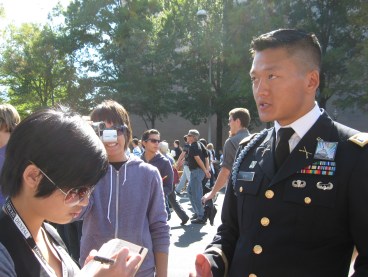 + Hey Pro-DADT Guys, Did You Forget to Make a Case Against Lesbians? 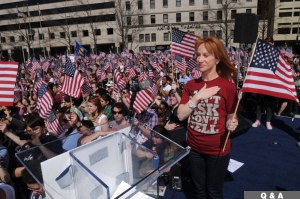 + White House Compromises on DADT: ‘Cause Everyone Loves Meeting Halfway 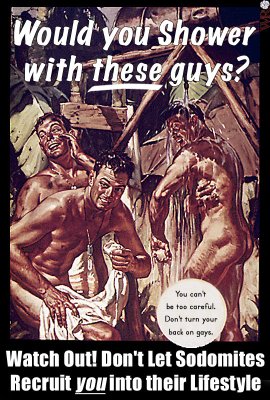 + What Will the DADT Survey Show If Gay Soldiers Can’t Participate?

+ DADT Survey Breaks All the Research Methodology Rules, Has Issues, Is Useless

+ DADT Repeal: We’re Still Unsure What the F*ck is Happening

+ U.S Government Really Likes Us Gays or is F*cking With Our Heads

+ The Long Slow March Towards A DADT Repeal: A Story Told In Screenshots 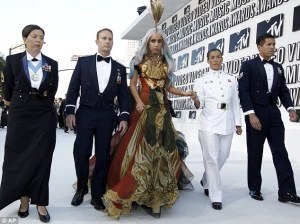 + Senate Taking Up DADT Repeal Next Week, With Strings Attached

+ Oh My F*cking God, Another DADT Roadblock, What Is Wrong With You People

+ What The DADT Injunction Really Means: Something, or Nothing, Time Will Tell

+ DADT Injunction Still Stands, Gays Can Enlist – But Don’t Get Too Comfortable

+ What The F*ck Is Happening With DADT: Discharges Are Possible Once Again, Maybe

+ High Court Keeps US Gay Military Ban Intact: Life Without DADT Was “Fun” While It Lasted

+ This is a DADT Megapost In Which McCain Gets Crazier, Repeal Gets Closer, Etc.

+ DADT Survey Results Are In: Gays Won’t Mess Up the Army (But John McCain Might) 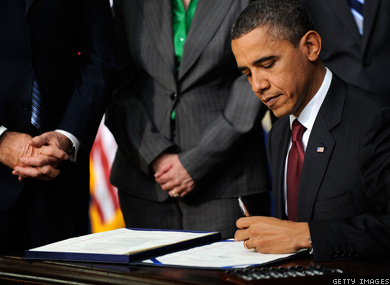 + Listling Without Commentary: Actual Answers to DADT Survey Questions, Out of Context

+ DADT Hearing Returns to Washington, Is Better than “Cats”

+ What Does The DADT Repeal Actually Mean?

+ John McCain Is Done Being an Assh*le Now, Has “Made Peace” With DADT Repeal 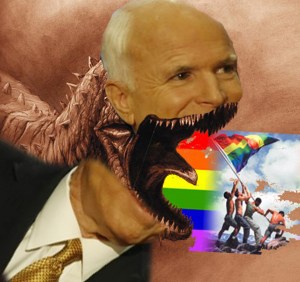 + On A Scale Of One To Repealed, How Repealed Is DADT?

+ DADT Repeal Could Happen By Mid-Summer

+ Honestly, What Even Is This “DADT Repeal” if Katie Miller Can’t Get Back In?

+ Some Marines Want Option to Escape Military Before the Gay Invasion, Won’t Get It

Is There a “Right Way” to be a Gay Activist? On Dan Choi, Obama’s Alliance & Civil Disobedience

From Secret To Separate But Equal – New, Terrible Ideas Regarding Gays In Military

You’re all allowed to have an extra beer or club soda tonight!