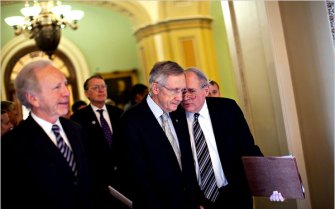 The Senate on Saturday struck down the ban on gay men and lesbians serving openly in the military, bringing to a close a 17-year struggle over a policy that forced thousands of Americans from the ranks and caused others to keep secret their sexual orientation.

By a vote of 65 to 31, with eight Republicans joining Democrats, the Senate approved and sent to President Obama a repeal of the Clinton-era law, known as “don’t ask, don’t tell,” a policy critics said amounted to government-sanctioned discrimination that treated gay and lesbian troops as second-class citizens.

Mr. Obama hailed the action, which fulfills his pledge to reverse the ban. “As commander in chief, I am also absolutely convinced that making this change will only underscore the professionalism of our troops as the best led and best trained fighting force the world has ever known,” Mr. Obama said in a statement after the Senate, on a 63-33 vote, beat back Republican efforts to block a final vote on the repeal bill. 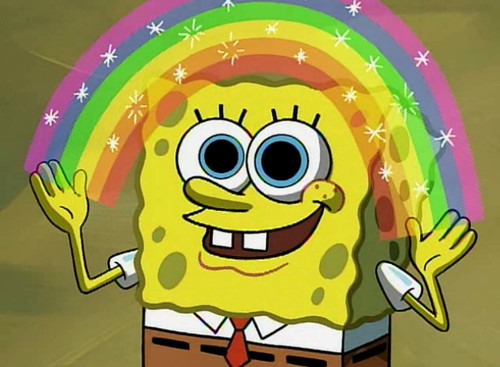