2013 was the year we saw Blue is the Warmest Color and had feelings about it, but did you know there were a lot of other films about lesbians and queer ladies in 2013? Call your girlfriend and grab your favorite vegan gluten-free snacks. I’ll even note the ones that you can pick up on DVD or watch on Netflix Instant, so your date nights are in order. 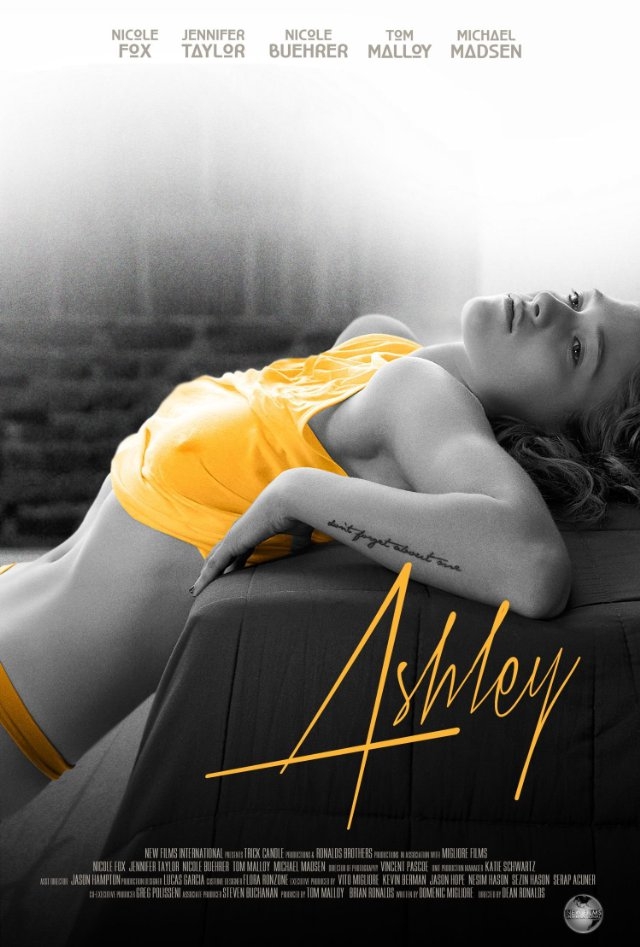 Teenager Ashley uses self-harm to deal with the tough parts of her life, especially homophobic bullying and her newfound sexuality. When she meets an older woman, their relationship starts her down a new path entirely. It’s a tough watch if you’re not keen on cutting or glacial pace, but it’s a snapshot of an era of adolescence we’ve probably all touched on and since tried to forget. 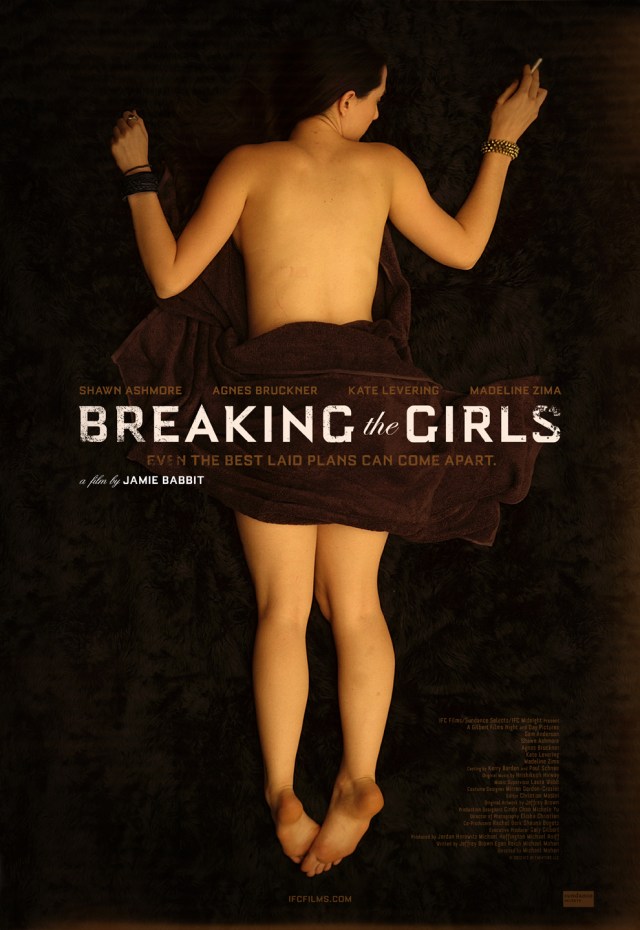 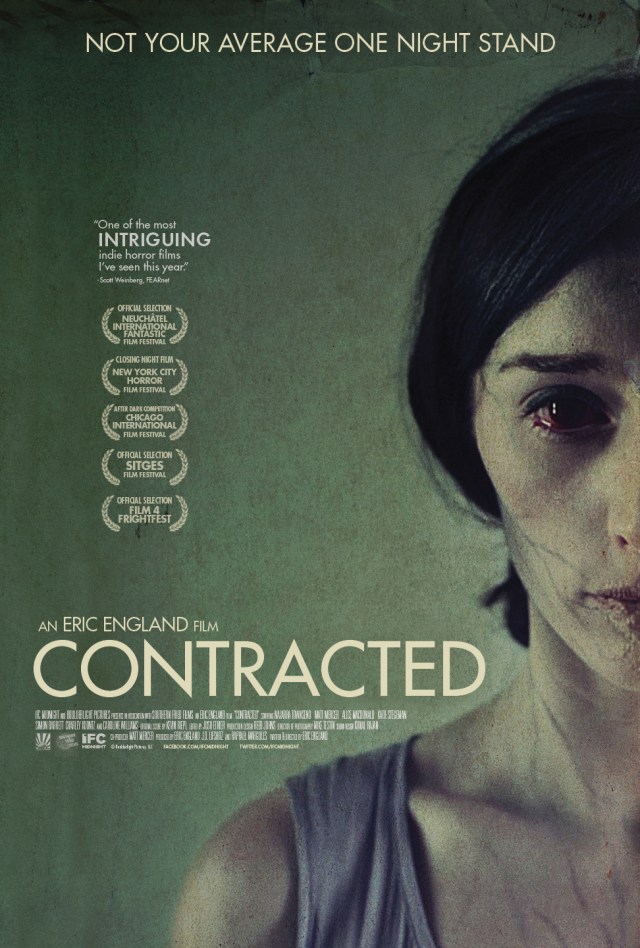 This is an intense film, to say the least. I watched it, and I’m as into horror as the next homo who wore fingerless black gloves in middle school, but hoo boy. A lesbian is assaulted and raped and contracts a disease as a result. That’s a gigantic trigger warning within itself. What follows is some fairly hardcore body horror that will either have you cheering for a return to “real horror” after a year of Insidious sequels and Paranormal Activity wannabes, or turning away from the screen until you turn it off. 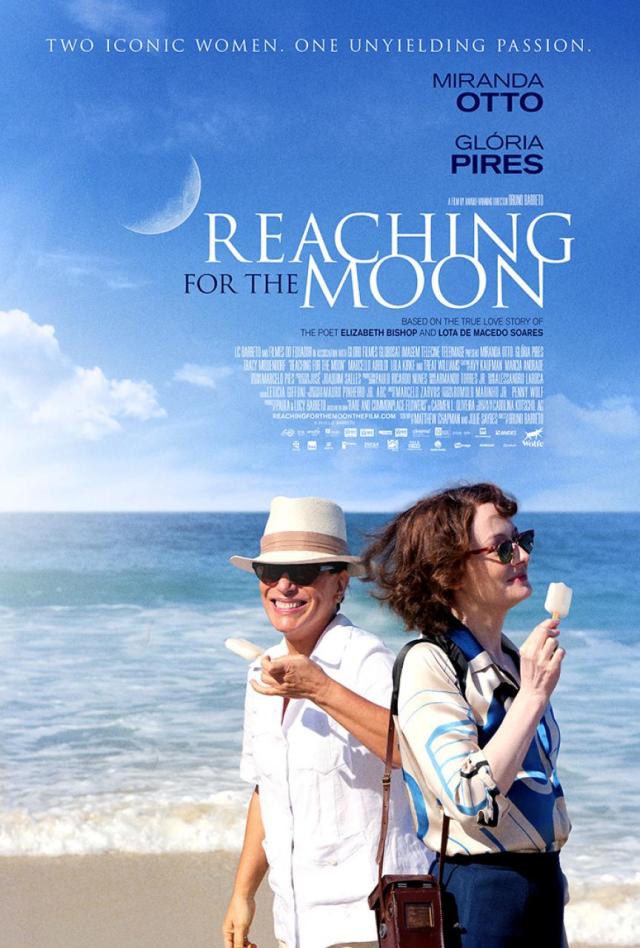 Reaching for the Moon

Miranda Otto, of “I Am No Man” Eowyn fame, portrays Elizabeth Bishop in this account of her relationship with Lota de Macedo Soares, the famous Brazilian architect. If you didn’t hear about it from its limited South American release or illegal downloading (I know how you kids work), it’ll be released in America as of February 2014. 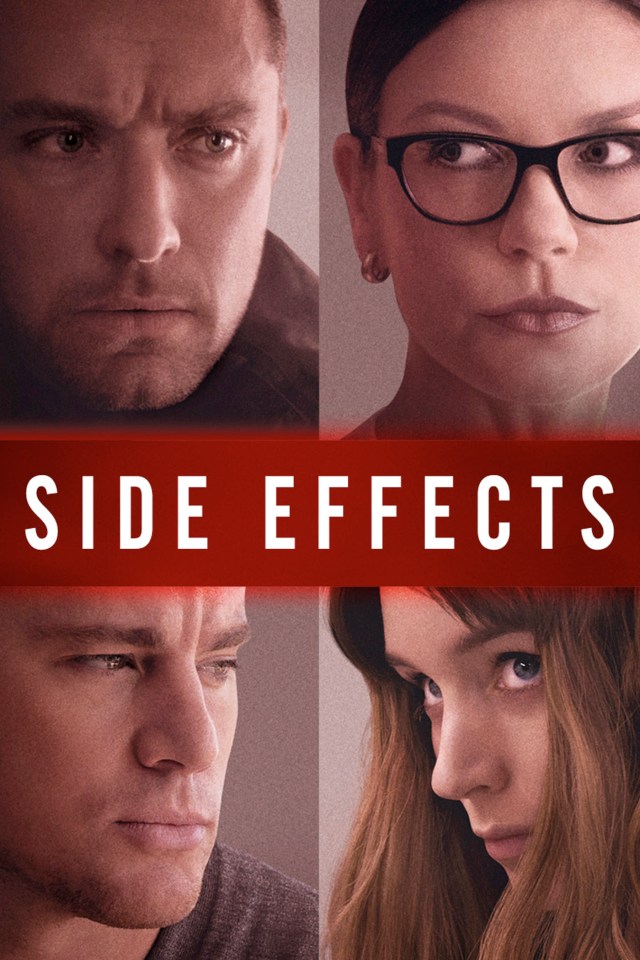 I’m not going to say where the lesbians come into this story because suffice to say, I’d be spoiling a lot for anyone who hasn’t seen this thriller. Even those of you who aren’t Rooney Mara fangirls should be able to squint hard enough to ignore the nagging feeling that this is a “predatory psycho lesbian” storyline and just enjoy it for what it is: a semi-predictable thriller that will make shit real for all my anxious depressed sisters in the audience. This movie made me think about what I’d be able to get away with given my mental health, and the answer is probably murder. (Available on Netflix Instant Watch)