Jacqueline Audry’s 1951 lesbian classic, Olivia, has a bawdy premise. Our titular protagonist joins an all-girls school led by a volatile lesbian couple that fights for the students’ affection. One can only imagine the subtext that ensues.

For me, and maybe for some of you, Olivia was a film I felt like I’d seen long before I had. Despite being widely unavailable, a movie this explicitly gay made in 1951 would inevitably be known by any dyke cinephile. I’d seen images, I’d watched unsubtitled clips, I vaguely knew the plot. But now, almost 70 years after its initial release, Icarus is releasing a new restoration of the film.

I am very, very, very excited to inform all of you: it’s so much better than I ever could have imagined. 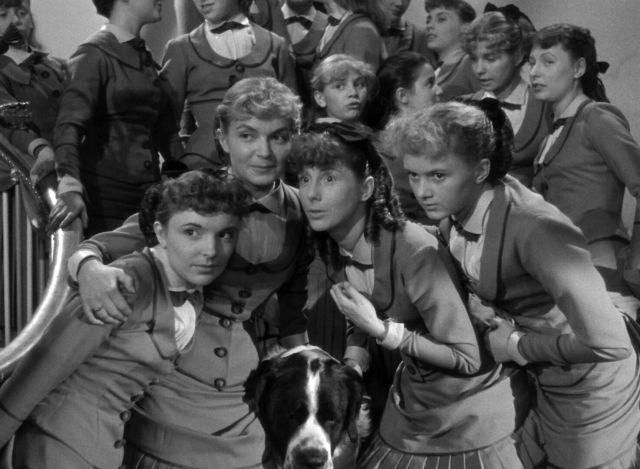 Because of how we’ve been conditioned, by other lesbian films, by erotica, by our own twisted fantasies, it’s easy to tumble deep into Olivia’s point of view. In fact, the film encourages this. Like Olivia, we too are drawn to Julie and Cara, to their touch and their chaos. We’re reminded of our own first loves, our own adolescent crushes, and, most importantly, our own abuse.

Of course, the student-teacher fantasy presented across queer film history is troubling. Does being closeted excuse this abuse of power? No. Does fiction have different rules than reality? Maybe. I’m hesitant to write off every May-December romance involving a teenage character, but I do think we could all be slightly more critical when this trope presents itself in queer cinema.

Olivia is unique in that it doesn’t try to romanticize this dynamic. We understand why Olivia is in love, but we also see the ways these predators are obviously grooming their students. While they may not consumate these flirtations (on-screen anyway), they know what they’re doing. Olivia, like so many of us at her age, wants desperately to play with the grown-ups. She feels seen by her teacher in a way she does not feel seen by her peers. She is drawn to Julie’s intellect, her power, her worldliness. She wants to skip her remaining adolescence and be the person she already knows herself to be.

But as Julie and Cara’s relationship implodes, and Julie’s treatment of Olivia becomes increasingly chaotic and cruel, Olivia must decide for herself whether this is what she truly wants. She must learn that there’s a difference between being an adult and being mature. She must learn, what all of us must learn, that sometimes our fantasies are the harshest reality. 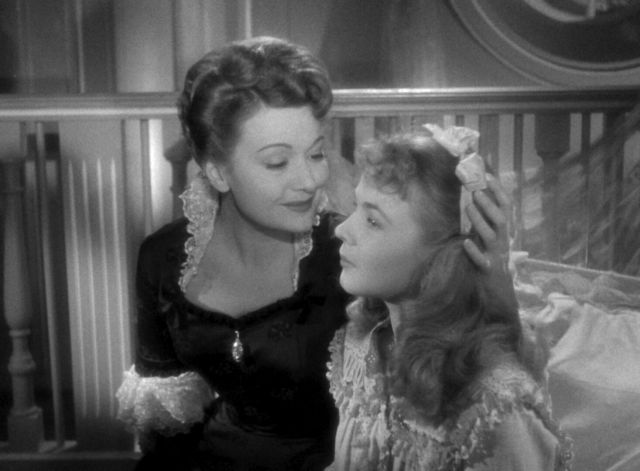 Jacqueline Audry was erased from film history because the straight men of the French New Wave decided her work wasn’t worth studying. Watching Olivia, this is hardly surprising. There are practically no men in the film at all. This is a movie about queer women for queer women. It’s about the way we hurt and the way we hurt each other. It’s a remarkable work of cinema that feels as sharp today as I’m sure it did 70 years ago.

If a movie as good as Olivia could remain in obscurity for so many decades, imagine what else is out there. Imagine the art. Imagine the history.

Olivia opens at the Quad in NYC this Friday and will expand to more cities in the weeks to come.

Drew Burnett has written 329 articles for us.