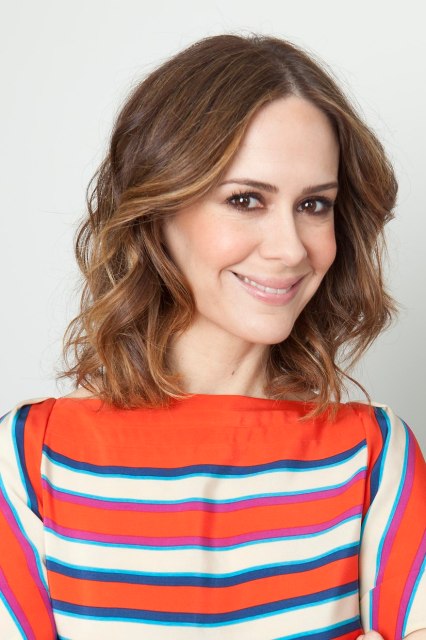 “[When I was a kid] I definitely made out with a lot of my girlfriends… but who doesn’t do that, right?”

“One of the reasons why I fought for those [“bad girls”] roles is that I think there are so many things about them that are just human, but people like to label them as weird or bad or wrong because they’re scared of them. I don’t consider them bad — they’re girls [laughs]. They’re going to make mistakes, but the films show the repercussions and show that they’re going to learn. A lot of people are made to feel bad for being sad, so on top of being unhappy, you’re gonna hate yourself for it. I have my own demons, my own pain and darkness, but I choose to embrace them and look at them head-on and deal with them. Then it doesn’t hurt, and you learn from it.” 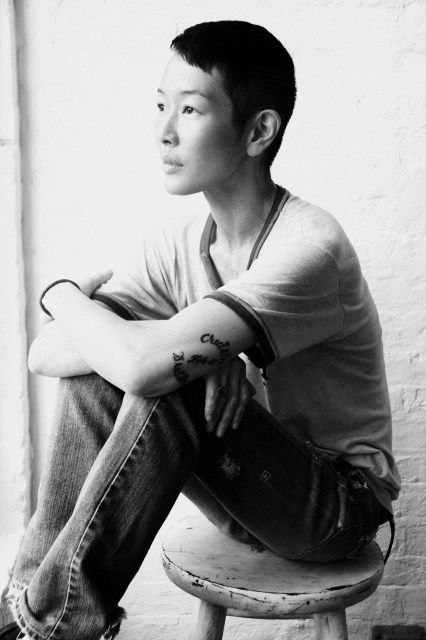 “One of my proudest moments was to be involved with [Ellen DeGeneres’ coming out episode]. No one knew. I mean, everybody was in tears. It opened the lines of communication for so many children and parents and you would not believe how many people the show touched. I was just so honored to be a part of that. “ 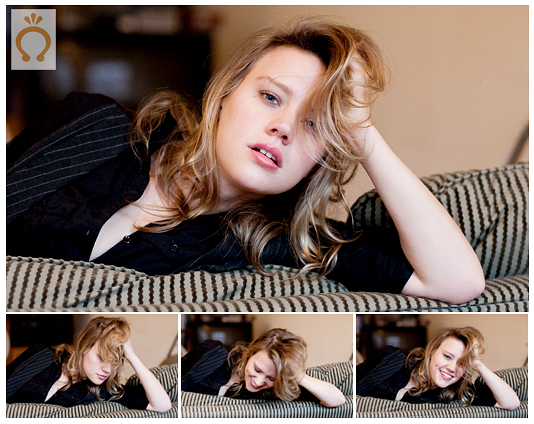 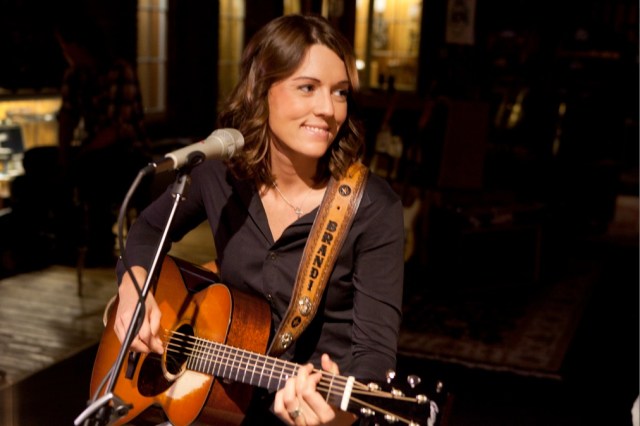 “My sexual orientation has very little to do with [the way I live], so I expect the country music industry to catch up to that sentiment — that even lesbians have chickens and horses and problems finding work and things that they sing about, and they will catch up to that eventually. I am of the strong belief that where you stand out most is exactly where you’re needed.” 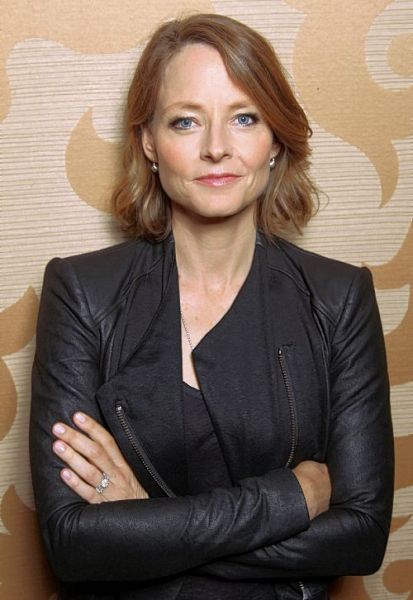 “I have, in some ways, saved characters that have been marginalized by society by playing them — and having them still have dignity and still survive, still get through it.”

“Just be who you are. Don’t worry about what other people are going to say, because they’re always going to say something, but if you’re just true to yourself, let that shine through. Don’t hide who you really are.” 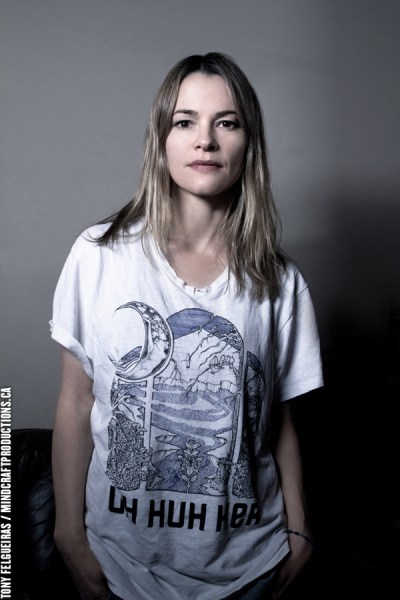 “I think you really just have to have a strong support system with your friends, and I think that family comes in lots of different ways. So you form families in life, as a gay person, where your friends become your family. So I think that if someone is having a hard time with their biological family, you just need to reach out, find local support groups or friends to talk to. You actually build your own support system that way.” 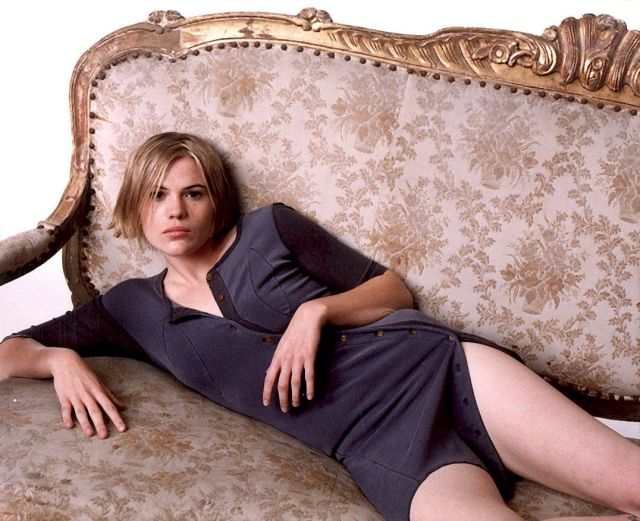 “When I did But I’m a Cheerleader, what Jamie went through with censors was ridiculous. There was the scene where Natasha goes into the office and masturbates, and you couldn’t even really see what was happening, but the shot was too wide, and they wouldn’t allow it; it had to be a close-up or the censors wouldn’t allow it. Now it just doesn’t seem to be that big of a deal. But I’m a Cheerleader would probably get a PG-13 today, whereas they wanted to give us an NC-17 with the first cut. And the movie is so tame. The love scene that Natasha and I have, they would probably show on the CW today.” 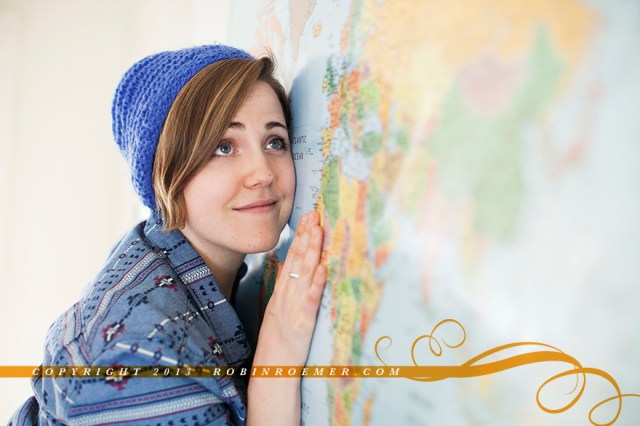 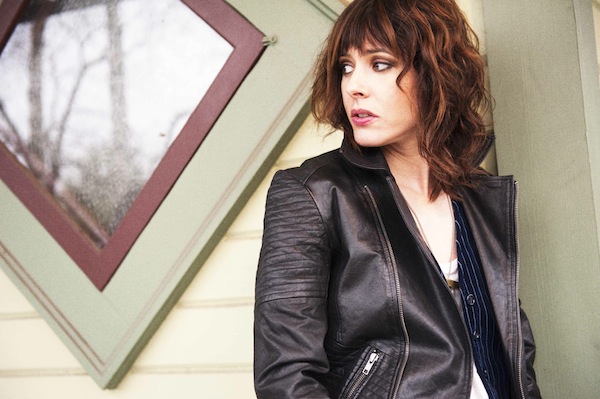 PHOTO BY LINDSAY BYRNES FOR WILDFANG

“At this moment, I miss a lot about [Shane]. The beauty of that character was her unabashed way of viewing life. She was so unapologetic. She was always deemed the bad girl and that was always good to play. She was a bit dangerous but also extremely screwed up in the head. I was sad to see her go. I miss her soul. I loved the debauchery that she created in her life.”

“I’ve got to tell you, I had a hell of a time convincing people I was gay — which was so annoying! First of all, you live with the fear people might find out. Then you actually have the courage to tell people and they go, ‘I don’t think you are gay. No, no, that doesn’t seem right to me.’ It’s enough to drive you crazy.”

“I hate the idea of a label just as much as anyone else but I’m with who I’m with, I love who I love and if I’m not a better actress than I was yesterday and my personal life should have no affect on that. I think the injustice of people staying in the closet is more than I can bear with a clear conscience and I couldn’t sleep at night if I was a part of that problem.” 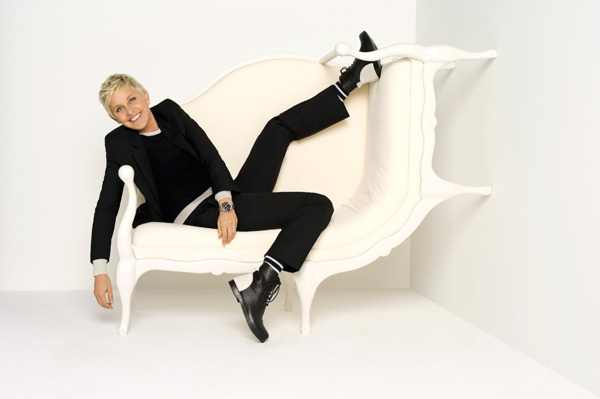 “The world’s a scary place, you know? It can be really sad and stressful and negative. I try to counterbalance that. I believe everything in life is energy. If we’re destroying our trees and destroying our environment and hurting animals and hurting one another and all that stuff, there’s got to be a very positive energy to fight that. I think we need more love in the world. We need more kindness, more compassion, more joy, more laughter. I definitely want to contribute to that. I really want my time here to be positive and productive.” 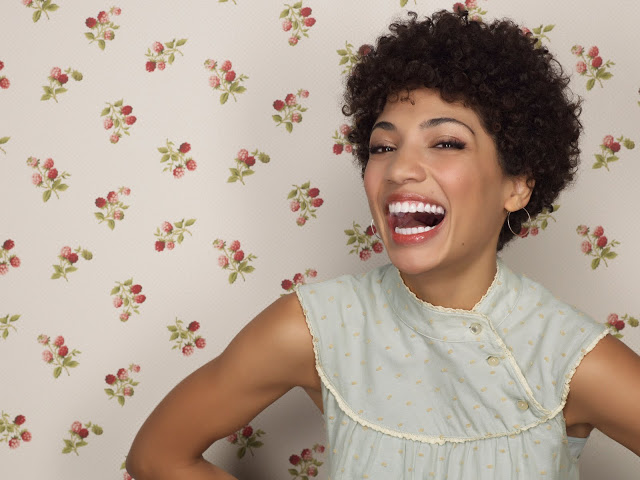 “I guess you have to make the decision, ‘Do I want to be the token person in this community, or do I want to hide it to keep my personal life private because everybody deserves to have the right to privacy?’ It’s just such a weird, complicated little mess in my head, but everything I always come back to is that I am not ashamed of who I am and who I’m with, so there is no reason for anybody else to be feeling that way, either.” 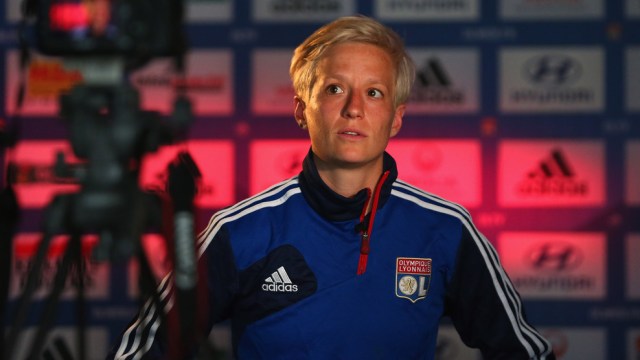 “I definitely like to entertain. Sometimes it just doesn’t work — or looks ridiculous. I take it very seriously, but I also like to laugh. I like to make other people laugh. That’s something really important to me, to have fun — always. This game and this life are too serious to not just totally mess around sometimes.” 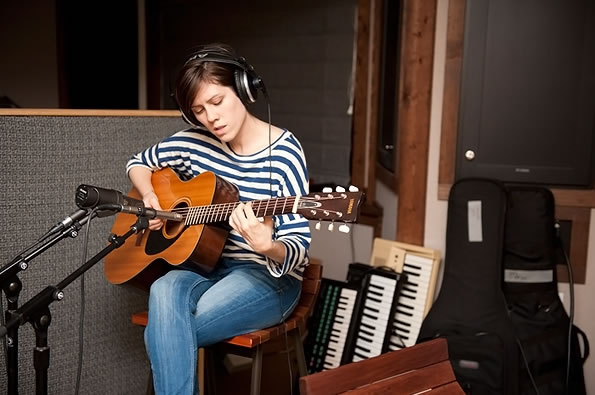 “We must seem like the biggest losers in love, because we’re always singing these breakup songs. Obviously that’s not true; I’m feeling great in my life right now. I’m in a happy relationship, and I’m very content with my career, but I think it’s interesting for me to go back and re-imagine and score things and concepts in my life — through the lens of a 32-year-old  — and writer about them. There is a part of my life that is happy and full of love that’s reciprocated, but I don’t find that to be interesting in terms of a creative process.“ 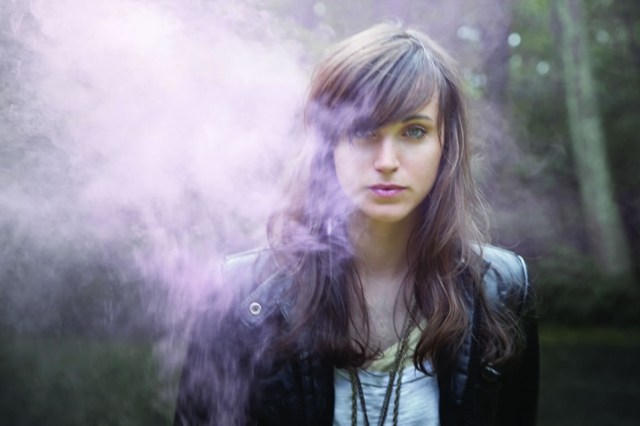 “I’m not here to cheer you up, if you want ‘happy’ music, turn on the radio. You probably won’t find me there… but most music I hear on the radio doesn’t make me feel happy. What makes me feel good is knowing I’m growing and expanding my mind. Again it goes back to evolution, we need to learn from each other’s mistakes as well as their successes to expand the collective consciousness. This is my truth, and how you take that is up to you.” 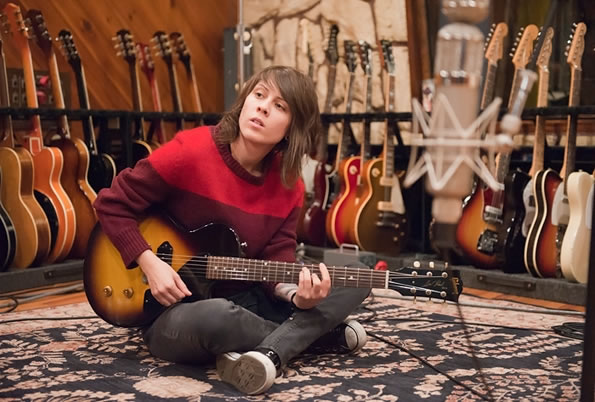 “We have always been extremely open and vocal about our own sexuality and our own lifestyle choices. I hope that we are providing a source of inspiration to the next generation, not to mention our own generation and the older generations. I hope that we represent them as best we can.”

“I wish I had been more sensitive to my parents. But I certainly don’t regret coming out. I think that everybody has to find their own way on coming out issues. And some people decide never to. I tend to think it is always better to be out than not out. But not everybody has the option. And when I was a freshman in college, I felt like I had the option, and I exercised it with an exclamation point. I think it says more about being 17 than it does about being gay.”

Please read the comment policy before commenting — anything that could be interpreted as a criticism of a woman’s physical appearance will be swiftly deleted. We also strongly advise against taking this list too seriously.