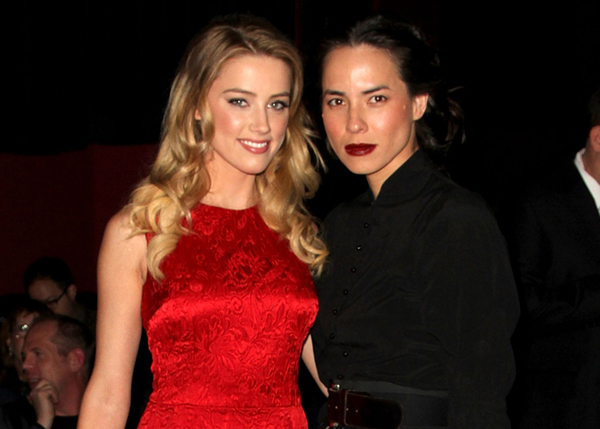 Richard Jennings, former President & Executive Director of GLAAD, was also honored at the event with the GLAAD Founders’ Award.

It was a great event for an organization that we still very much need on our side, fighting for our community in the media. As it said on the screen at GLAAD’s event: words and images matter.

In between the honorees and guests speeches, they played video clips of GLAADs history since 1985. Sounds boring? It was not. I almost cried and I never cry.