This week we got hyped for Hillary in 2016 (I mean, did you see the mason jars?!), learned how to make light up marquee and 26 delicious no-bake desserts.

In more news that will make you want to high five someone, the new Thor will be a woman, supermodel Andreja Pejic came out as a trans woman and it was announced that Portia de Rossi will be joining the cast of Scandal.

Also, Emily Rios came out which means an actual gay person is playing a gay character on television! 10 points for us! That said, Hollywood is still pretty terrible at LGBT representation according to GLAAD’s ‘Studio Responsibility Index.’

What are you up to this weekend besides being awesome and writing hilarious comments on this website we call home?

On 7 Totally Reasonable Things I Could Purchase to Show That I’m Ready for Hillary:

The So Ready Award to Alaina:

The We’d Also Buy This Poster Award to Georgina: 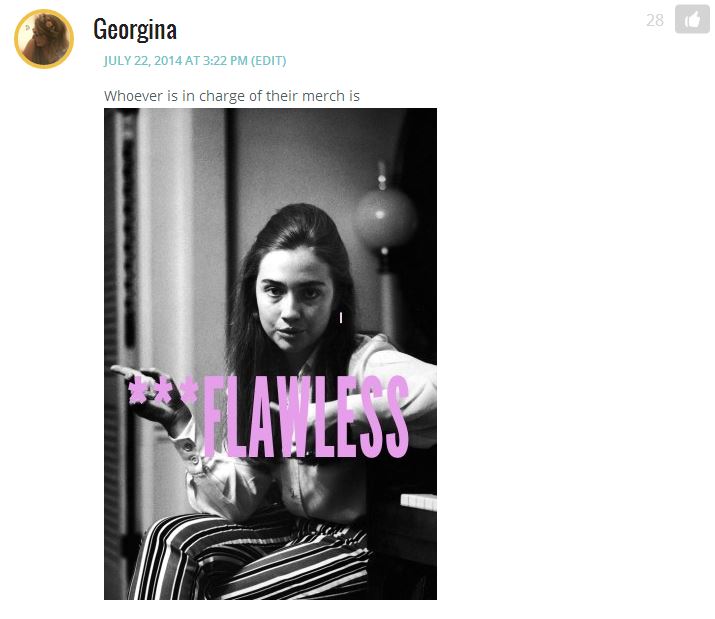 On Things I Read That I Love #136: I Fell So Hard for Tomato Juice One Summer:

The Whose Bed Have Your Boots Been Under Award to Maggie: 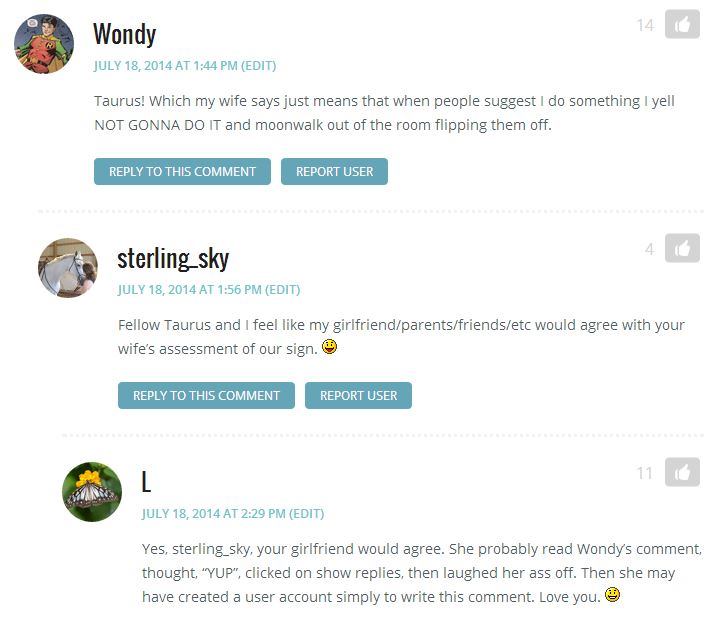 On How Many People Are Queer? Probably More Than 2%:

The Commentasaurus Award to Michelle: 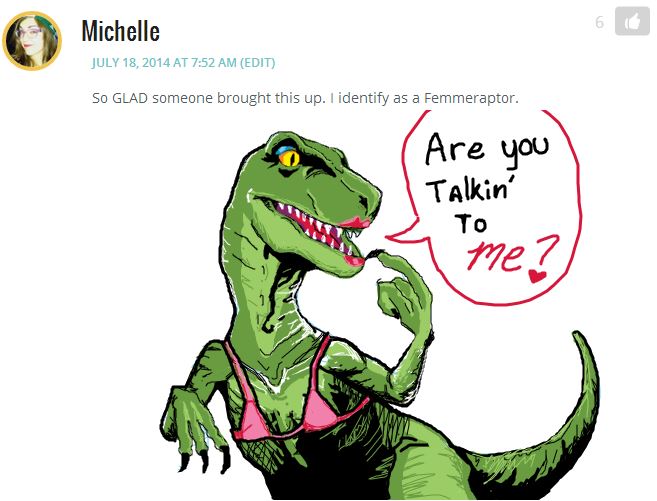 On The Other Kind of Treasure Chest: Sex Toy Piracy and What It Means for You: 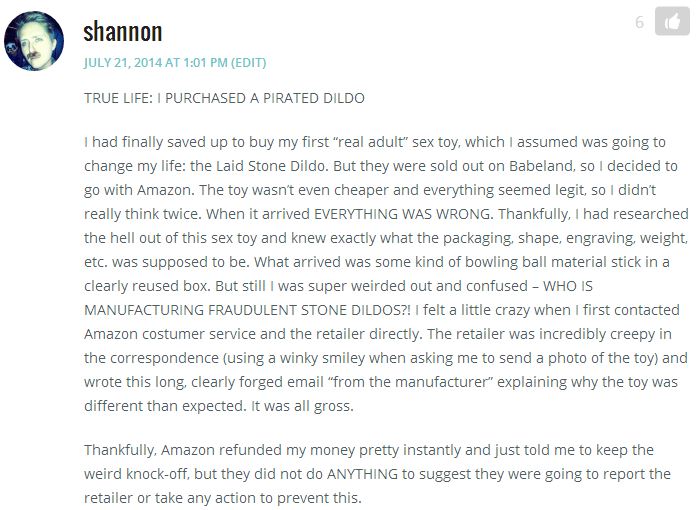 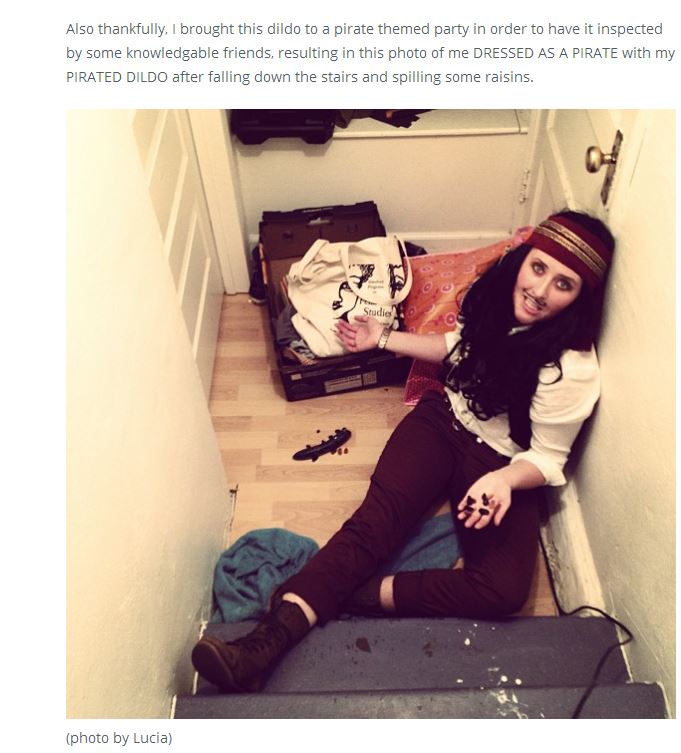