These are seven totally reasonable things I could purchase to show the world and even Hillary Rodham Clinton herself how ready I am for her second bid. Right?

In the words of Contributing Editor Kade: 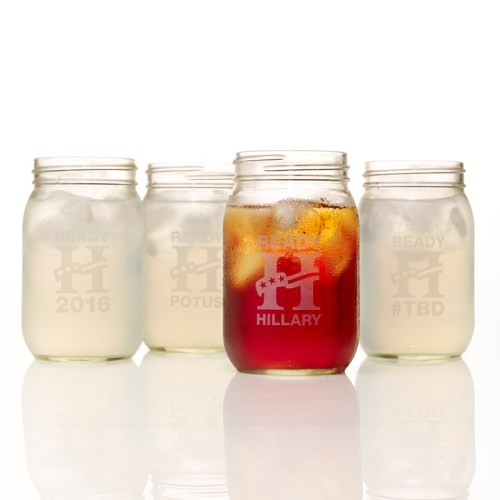 I’ve never considered myself a handy lesbian, but for Hillary I’d damn well give fixing something at least 60 minutes worth of a try. Why not do it in tried-and-true, durable style with this Ready for Hillary Tool Tote? Conspicuously missing: the Ready for Hillary tool belt, which would seriously complete my life.

I love brunch, and aside from the eggs and toast it’s totally because I love drinking out of a champagne flute in the morning. Flutes are also great for drinking strawberry cider in a bathtub, which I would know nothing about. 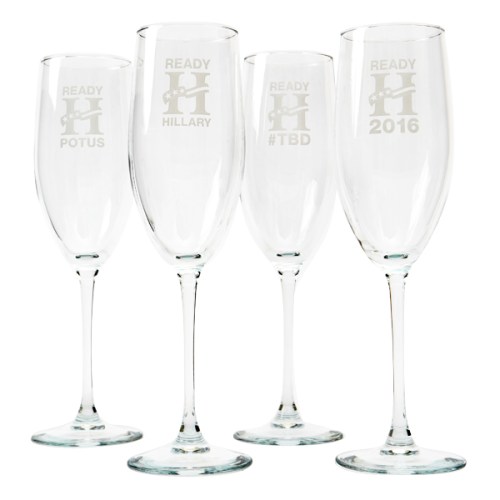 Eli was born in 2008, which I believe means he was literally born ready for Hillary and probably just as devastated as me that it would take a good eight years before he’d ever have the chance to find out why. (Fingers crossed, anyway.) For her, he’d even be willing to own two completely identical bowls, making it harder for him to locate his water but a lot more self-righteous once he’s drinking it. 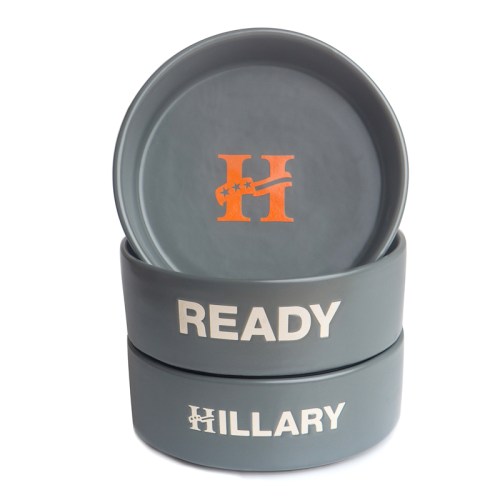 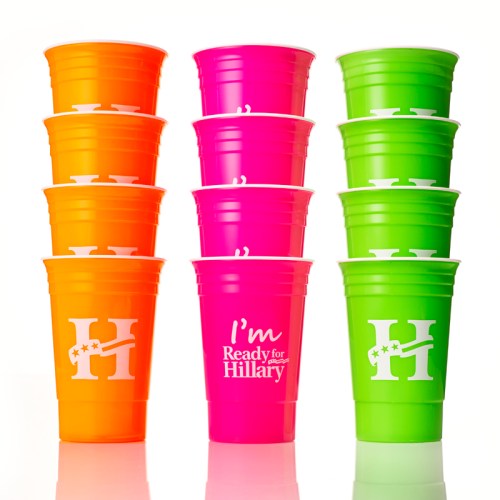 Never before has wiping up the coffee from my vanity or eating a single lady finger looked so good. Plus, these Ready for Hillary cocktail napkins are the perfect size to pack when she announces her candidacy and I quit my job to travel the nation as her #1 canvasser. But don’t quote me on that. 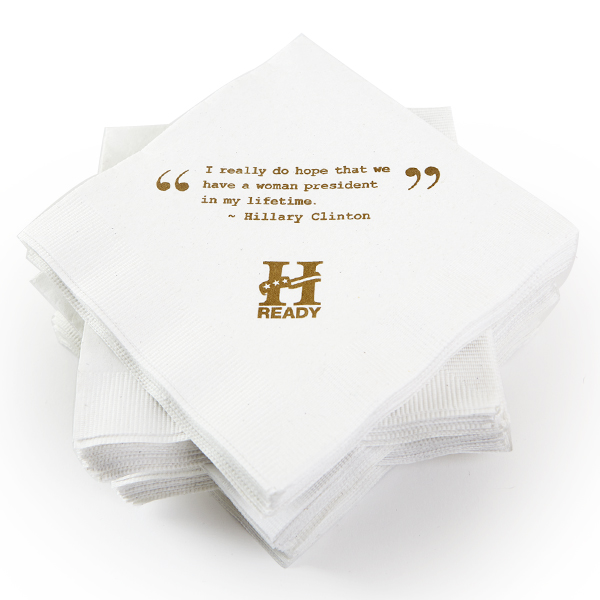 The real genius behind this poster is that it communicates exactly what you’re ready for simply and concisely, which I’ve learned is a challenge. Plus, nobody will ever ask ready for what? when they’re looking at this, and that can be a really hard question to answer. 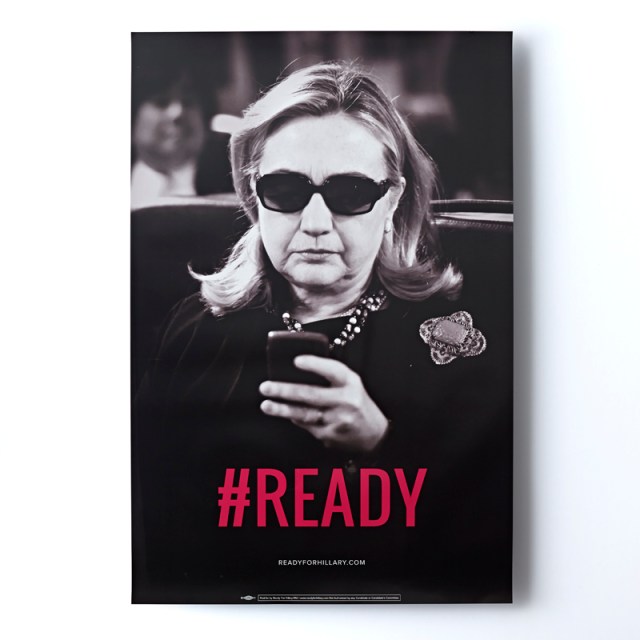 Obviously Autostraddle is not officially or unofficially endorsing Hillary Rodham Clinton for anything; she is not even a presidential candidate. We do think it’s funny that you can buy an engraved mason jar with her name on it, though.