What does this mean for the 8 million people who have purchased healthcare coverage through the exchanges set up under the Affordable Care Act? If the DC Court of Appeals’ argument is upheld, individuals who purchased their plan through the federally run exchange will lose access to affordable health care. Because the courts came down with different rulings, this may put the issue on the fast track to a Supreme Court hearing. For now, the U.S. government is appealing the DC Court of Appeals decision to the entire 11-person appeals court. Judge Harry T. Edwards, the one dissenting vote in the D.C. case, called the ruling a “not-so-veiled attempt to gut the Patient Protection and Affordable Care Act.” 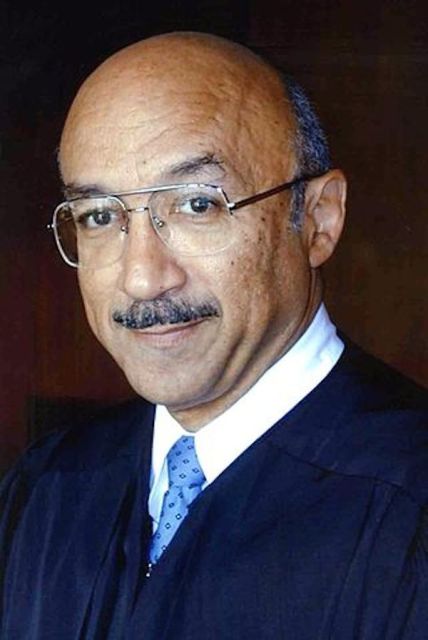 You may remember that, as of this year, all folks in the U.S. have to have health care coverage or be charged a penalty, a key provision of the ACA that was upheld by the Supreme Court in 2012. However, if an individual or family’s health care costs exceed 8% of their income, they are exempt from the fee. If the D.C. decision is upheld, it creates a loophole through which people who are currently uninsured will remain uninsured because their health care costs will skyrocket to the point that they can no longer afford them.

People in 36 states would affected by the DC ruling because their state either did not set up their own exchange or partially relies on the federal exchange. This would yank out the heart of the ACA and undo the years of tireless work that have gone into giving more folks access to affordable health care. 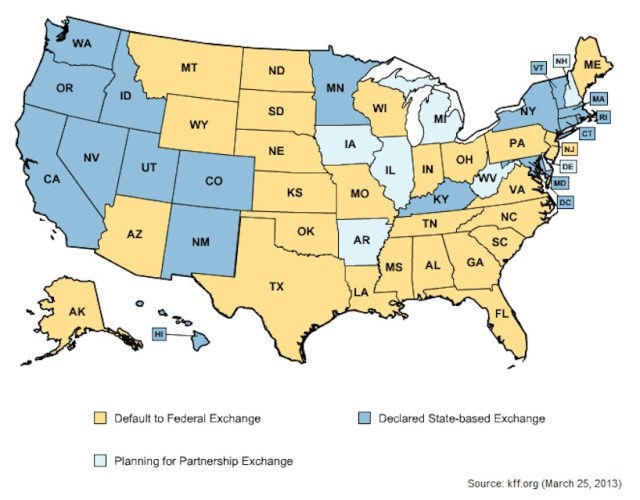 According to federal statistics from HHS, the average post-subsidy premium for folks enrolled in the federal exchange is 76% less than the full premium. To put that in numbers, a premium of $346/month would only cost $82/month due to subsidies. If the DC ruling becomes the law of the land, the entire $346 premium would be paid by the subscriber. Obviously, for individuals and families who are already living close to their means, this would be impossible to afford. Many would end up going without insurance coverage, as they have for months, years, lifetimes, or generations.

As ya’ll know, this would disproportionately affect lots of folks who disproportionately lack access to health care, including LGBT people. I don’t have to tell you how shitty health disparities for LGBT people are. The ACA was kind of awesome for LGBT people. It established that being transgender could not be used as a pre-existing condition to deny coverage and that transgender people would be guaranteed coverage regardless of gender identity or expression. It also explicitly included non-discrimination language that protected LGB individuals, LGBT married couples, and LGBT families with kids. According to the Center for American Progress, more than 500,000 LGBT people are eligible for health care subsidies through the federal exchange across the U.S. 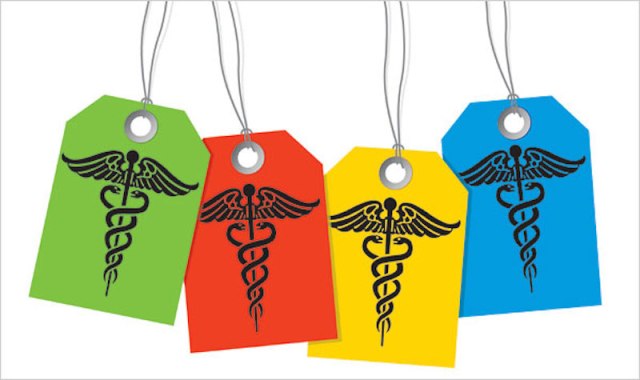 Who else will be affected? If you said people of color, women, and young people, you’d be right! According to the HHS, of the more tan 8 million people who have enrolled in the health care exchanges:

The ACA may not be perfect, but it is giving millions of people access to health care security and putting the brakes on out-of-control health care costs and discriminatory policies. White House press spokesperson, Josh Earnest, announced at a press conference that they are “confident in their legal position… rooted in the fact that it is pretty obvious [Congress’s] intent was for every eligible American who applied for tax credits to make their health care more affordable to have access to those tax credits.” Let’s hope he’s right. For the sake of all our communities and families, this core piece of the ACA must be preserved.