As someone who came of gay age in the 90s, we gobbled up any piece of queer media like it was gold, even if it was Bad Girls, and had a party when Ellen DeGeneres came out on national television. Now we expect that LGBT characters will appear in TV and movies. But does the reality match the perception? GLAAD just released its second annual ‘Studio Responsibility Index’ and found that of the 102 major studio releases only 17 of them contained any characters identifying as LGBT. Those that were portrayed tended to be tangential and/or stereotypical.

This report examined films that were released theatrically during the 2013 calendar year (January 1 to December 31) under the official studio banners and imprints. Films released by officially separate studio divisions (such as Fox Searchlight) are acknowledged, but were not part of the final tally, as these specialty films are typically distributed and marketed to a much smaller audience than their major studio counterparts. Studios profiled included 20th Century Fox, Lionsgate (new this year), Paramount Pictures, Sony Columbia Pictures, Universal Pictures, Walt Disney Studios, Warner Brothers. The report then goes on to mention a few smaller studios at the end. 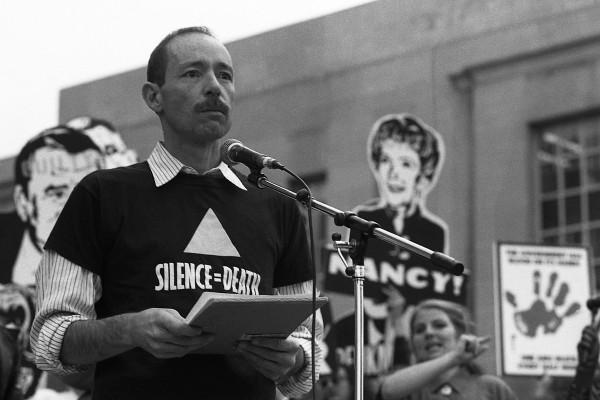 The rubric of measurement is a test they’ve dubbed the Vito Russo Test. Similar to the Bechdel Test, wherein a film must contain at least 2 named women to talk to each other about something other than a man, the Russo test most follow these guidelines:

Less than half of the already paltry 17 films with LGBT character passed the Russo test with both Paramount and Warner Brothers receiving the worst “failing grades.” Lionsgate, 20th Century Fox, Universal Pictures, Walt Disney Studios fell into the “adequate” camp and kudos went to Sony Columbia with a “good” score. Although no studio has yet received an “excellent” rating, Sony did receive a GLAAD nomination for one film included here: Mortal Instruments: City of Bones. They were also one of three studios that had improved their rating from last year’s level, joined by 20th Century and Walt Disney who received a bump up from last year’s fails. Universal remained an unexciting C student and Paramount and Warner Brothers both lost a grade level.

“The lack of substantial LGBT characters in mainstream film, in addition to the outdated humor and stereotypes suggests large Hollywood studios may be doing more harm than good when it comes to worldwide understanding of the LGBT community,” said GLAAD’s CEO and President Sarah Kate Ellis. “These studios have the eyes and ears of millions of audience members, and should reflect the true fabric of our society rather than feed into the hatred and prejudice against LGBT people too often seen around the globe.” 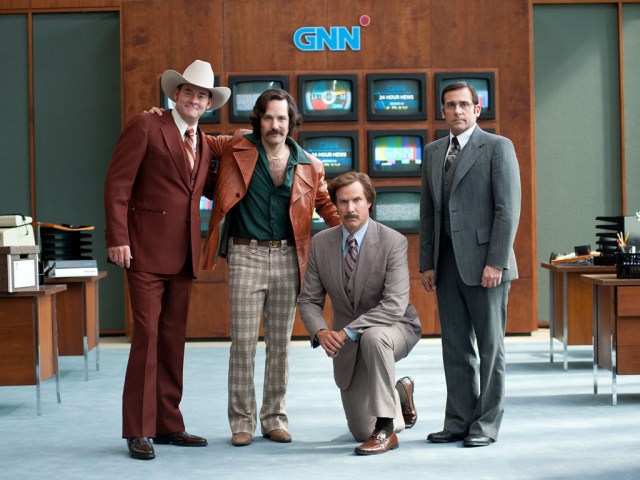 Some of the recommendations GLAAD proposes are:

I would add that, in the spirit of the Bechdel Test, there should be gasp more than one queer character, they should be named and they should talk to each other about something real. Bonus points if they talk about other queer people, their lives not in relation to their sexuality or a topic that leads to the ultimate resolution of the film’s main plot problem. But I know that’s asking a lot.