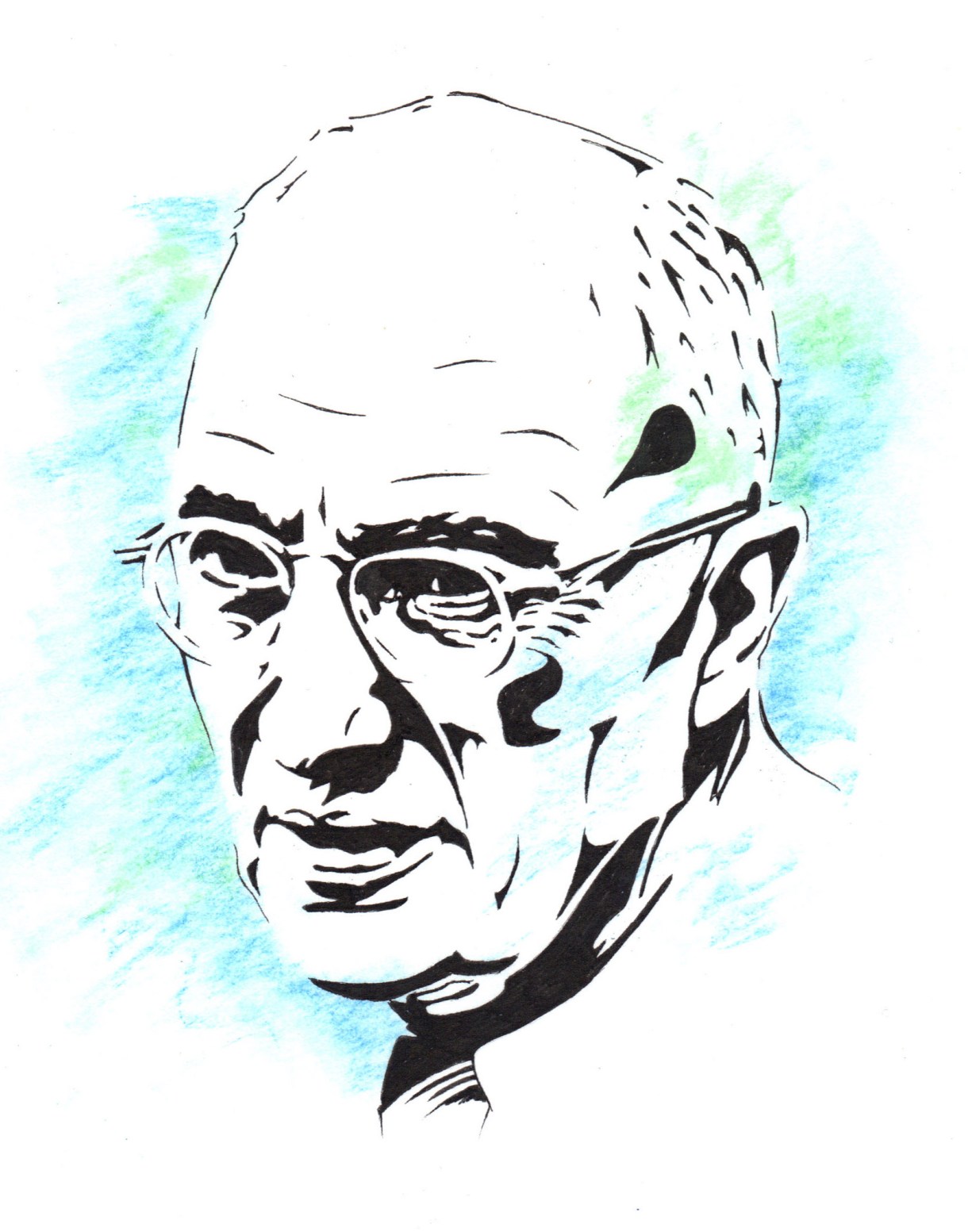 Original Illustration for Autostraddle by Maja

A high-school favorite, William Carlos Williams has a knack for saying so much with so little. While some of his most popular poems are short and charmingly accessible–

So much depends
upon

beside the white
chickens

–that does not stop them from sparking the figments in our imaginations and the kind of thoughts that cause us to think and rethink.

There are benefits to this of course, and the succinct succulence of his poems has been known to turn people on to the art of reciting poetry — being able to quote things can be stylish, too. Sometimes having something visual to say can be nice to hear.

All this is to say, really, that if you have not already memorized William Carlos Williams’ “This Is Just To Say”, I recommend you take the time to do so now:

This Is Just To Say

I have eaten
the plums
that were in
the icebox

and which
you were probably
saving
for breakfast

Forgive me
they were delicious
so sweet
and so cold

It comes in handy, if, like me, you need to write your roommate an apology note freshman year of college because you ate all of the ‘community’ gummy bears one painfully unsober night: 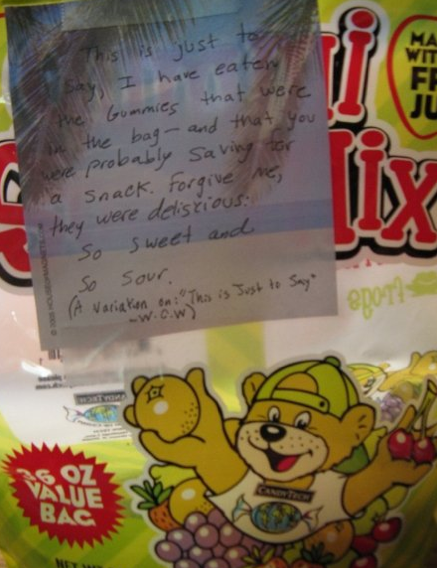 Don’t expect it to always work, though. Especially if you misspell delicious.

I want to eat poems when I am hungry, don’t you? I bet they’d taste like Earl Grey tea and fried chicken. And plums. All in all, it’s generally a good idea 1) not to eat other people’s food and 2) to read William Carlos Williams poems.

He was also friends with cool people like Ezra Pound 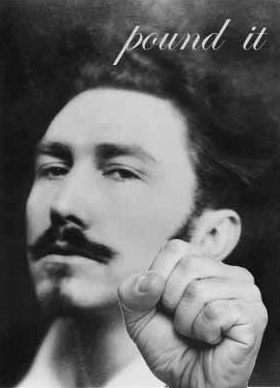 And corresponded with a young Robert Creeley: 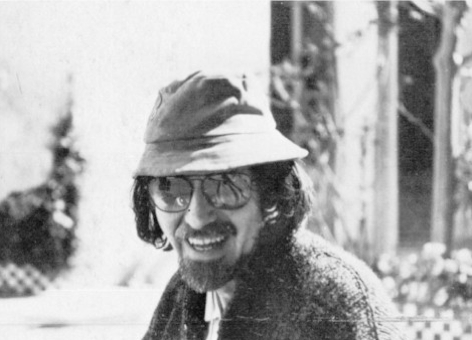 And even though Robert Creeley would lose in a google fight to Pound and Olson, I’m going to throw him some love. He wrote this:

For love-I would
split open your head and put
a candle in
behind the eyes.

Love is dead in us
if we forget
the virtues of an amulet
and quick surprise.

and this poem called Yesterdays where he name drops a whole bunch of people with twinges of existential and transcendental goodness.

Robert Creeley passed away not too long ago in 2005, inspiring a young Gareth Lee to introduce Creeley’s work to his English class. A mentor of sorts to me, Lee composed poems I enjoyed more or less ‘hot off the press.’

PARANOIA IN THE N.

Suddenly the broadcast voice on the radio inflects a Southern accent. In this
context, we go out. It is morning on the hill. On the hill, there is a lucid incline. And a
freeze has cleared the atmosphere, and the light has cleaned us up, and we
abstract our general statement, brace the lucid incline, and slide.

The weather, with its breeze, is anesthesia. The weather excavates some snow off
the ground and invites us like ice. And so we go back in, where the broadcast
voices on the radio inflect Southern accents, where we lunch. Thus, with guacamole
dye, my shirt is stained. I am the slide, anesthetized, now dirtied

with guacamole dye. Now I never can be that lay male innocent with no need for
priestly help. Now I am done for. On the broadcast radio, the right wing invites the
left wing in for a clap. It is simple. It is symbolic. Over cards, I see your sloe gin and
meet it with tequila. We get drunk early. We listen intently.

Lee has a way with words I will always appreciate. He moves them around and they move him around and I like reading them. Anyway, what’s your favorite William Carlos Williams poem from high-school? Is it this one?

To a Poor Old Woman

Becky has written 1 article for us.