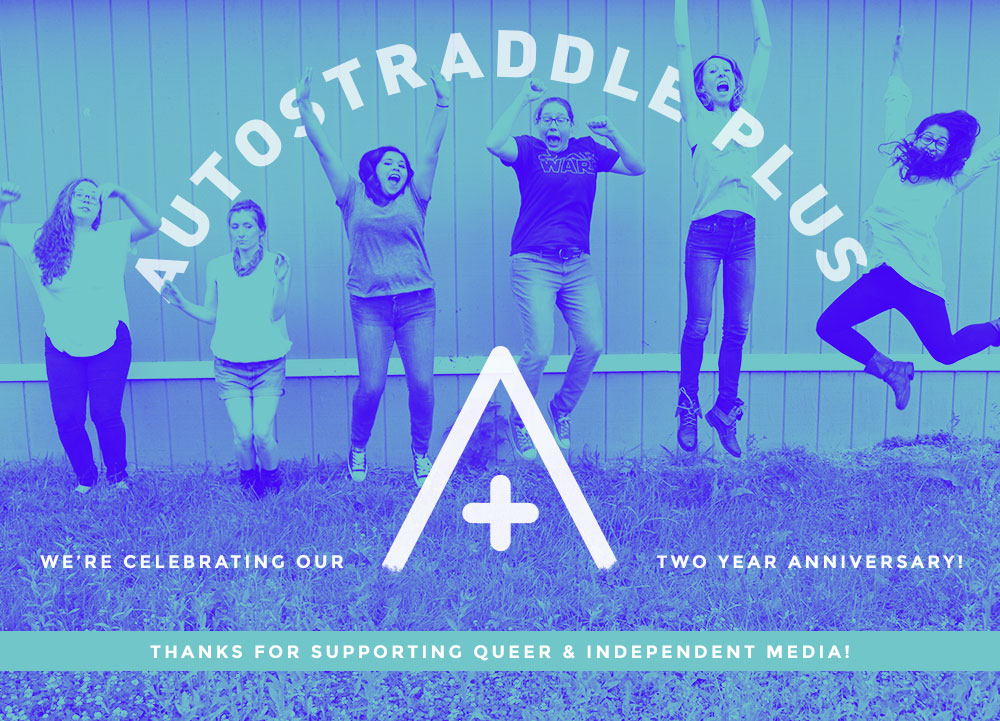 Two years ago, we launched our reader membership program, A+. It was our attempt to remain alive in a competitive, corporate-dominated, social-media-dependent, capital-rich online media landscape. Advertising sales were plummeting for all digital media organizations, but for a site like ours that had always struggled to attract advertisers even when overall sales were high, the forecast was beyond dire. We wouldn’t be able to maintain the site, let alone grow, without more reader support. The internet was no longer a meritocracy where scrappy bloggers could rise to the top with Google AdSense and strong writing, and the sudden acceptance of LGBTQ people and stories about them meant sites with deep pockets were luring away some of our best talent.

It just keeps getting harder and harder out there for an indie. Even corporate-owned women’s websites have been unloaded by their owners due to a lack of profitability — like when Say Media sold xoJane to Time and Viacom sold AfterEllen to Evolve. The work we do is exhausting and involves a lot of sacrifice, as evidenced by the beloved feminist site The Toast shuttering this month despite their passionate and engaged following. (Mallory Ortberg was just celebrating our birthday with an A+ AMA and now The Toast is gone forever! Things change so fast!)

Not everybody understood this when we launched A+, but times have changed. It’s now a widely-accepted fact that all online media, and indie media in particular, will need to monetize content to survive.

Reader-supported media is the wave of the future, as recently discussed by Mother Jones, the editorial director of New York Times global and the co-founder of The Verge / Vox. Websites that charge for access or offer membership/subscription programs to their readers include established papers like The New York Times, The Wall Street Journal, The Washington Post, The New Yorker, The Los Angeles Times, The Financial Times and The Boston Globe. Slate.com offers readers bonus content for joining Slate Plus, as does The Mary Sue for its subscribers. The Medium platform has enabled sites like Femsplain to launch their own membership programs. Subscriptions are required or encouraged by new magazines like Mask Magazine and The New Inquiry. Meanwhile big media is in a bit of a crisis and some of its most successful properties are predicting an upcoming bloodbath: slashing jobs, pivoting, “restructuring,” and focusing on video now that revenue from display ads is increasingly monopolized by Facebook. More sites are adopting intrusive ad types we will never subject you to here, like pop-ups, skins, and mid-post video-roll.

So, this week, to celebrate our two-year anniversary of A+ we’re doing something special: ’til Friday, we’re opening up all A+ content in the archives to Bronze members as well as Silver and Gold. (Previously, about half of our A+ content was only open to silver and gold members.) For this week only, every podcast and personal essay and Annotated and Secret Diary previously behind a Silver/Gold paywall will be available to Bronze subscribers. Access for our budget membership, Cobalt, which you can get for as little as $2.50 a month, will remain the same as always, limited to The Autostraddle Insider, Some Answers To Some Questions, The A+ Bee and Interviews With My Ex-Girlfriend.

With your support we’ve been able to do so much this year — hire some kickass new staff writers, get paid Slack, put our senior editors on legit payroll with taxes deducted and unemployment insurance provided and unveil a new redesign. Although we don’t have the budget to produce the kind of reporting that takes months/years and thousands of dollars to produce, we have thrown ourselves into some very research-intensive work, including the following within the past year:

We’ve been publishing more work from trans people and people of color than ever before, including our recent roundtables about the tragedy in Orlando and the police shootings last week and personal essay series like Mama Outsider, Countdown to Baby T-Rex and Bottoms Up as well as single essays including I Feel Pretty, One American Goes to See “50 Americans,” Skydiving in Two Genders, I Demand to Be Sexualized, Who Tells Your Story?, On the 6: Confronting the Mortality of Girls Like Me and Grandma’s House on Memory Lane. We’ve launched a popular new series on queerness and disability by Carrie Wade and another about outfits Erin wears to the auto-body-shop. We’ve continued to manage an extensive meet-up network and organize meet-up events to strengthen your local communities.

Whereas Senior and Managing Editors at Gawker have starting salaries of $70k, our people in those same positions work for less than half that much — and without benefits, too. Our new Business & Design Director took an incredible pay cut to join our team and help us get more indie advertisers on board, enabling us pay our writers, illustrators and other support staff more than we do now. Our Subject Editors deserve to be paid better. Our Staff Writers deserve to be paid better. We want to get more diverse voices onto the site and provide more multi-media, publish more photo essays, and do more in-depth reporting and outreach.

We want to do better. We believe queer women and non-binary folks shouldn’t have to take a huge pay cut in order to do work with their own communities. We’re exhausted and we need your help! 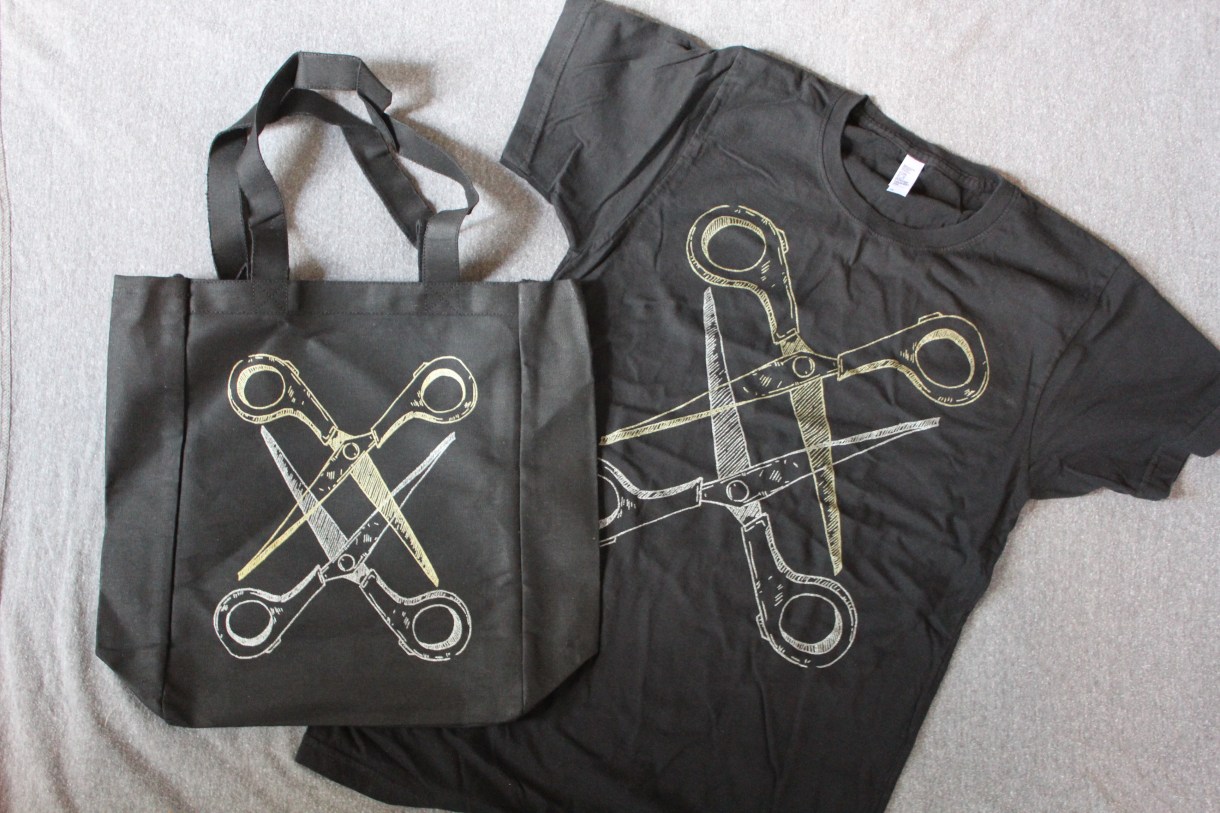 The has written 115 articles for us.