Welcome to the 2012 Autostraddle Hot 100, the best hottest contest in the history of hot contests! In 2009, we ranked things that were hot. In 2010 and 2011, we let you submit photos of yourself and/or another queer lady near/dear to your heart. This year, we went a more traditional route, similar to what lad rags like Maxim started and what AfterEllen.com re-interpreted. But whereas they invite their readers to vote for any hot lady they please, we didn’t want to bother with all those straight girls and invited you to vote for actual queer ladies.

Also, Ellen Page ranked #7 but we didn’t put her on this list because we didn’t want to get yelled at about how she’s not out and/or not definitely gay. Sorry!

So, this list reflects who YOU voted for, not who we would’ve picked ourselves to produce a valuable snapshot of the queer community.

So here’s who you voted for, ya weirdos!

(as voted on by the 1,000 weirdos who submitted ballots) 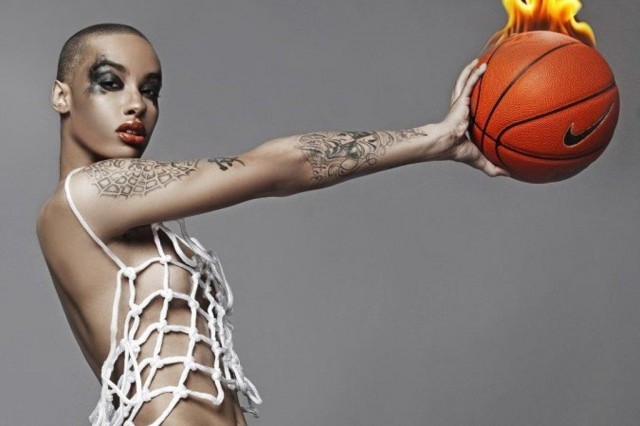 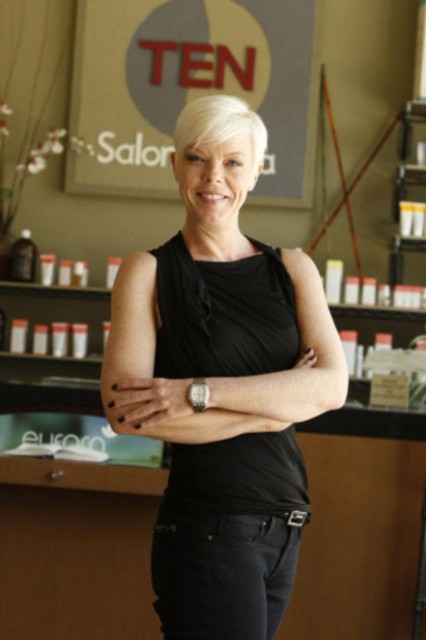 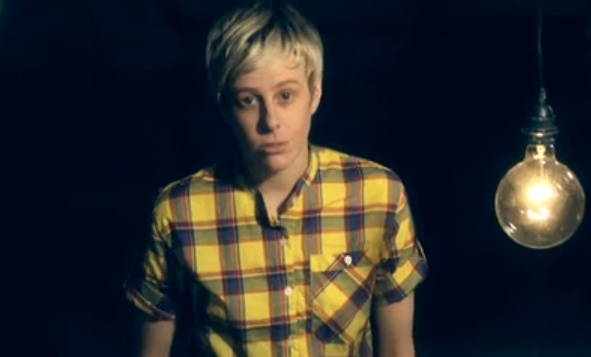 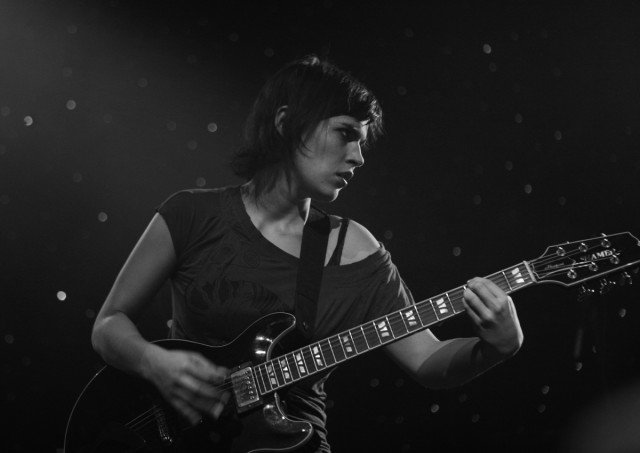 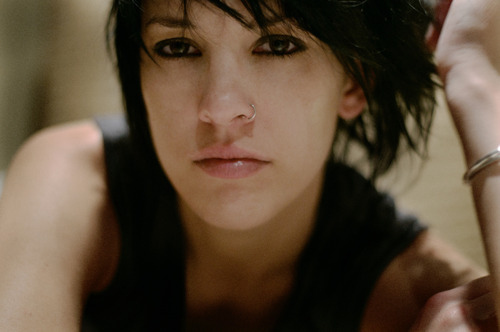 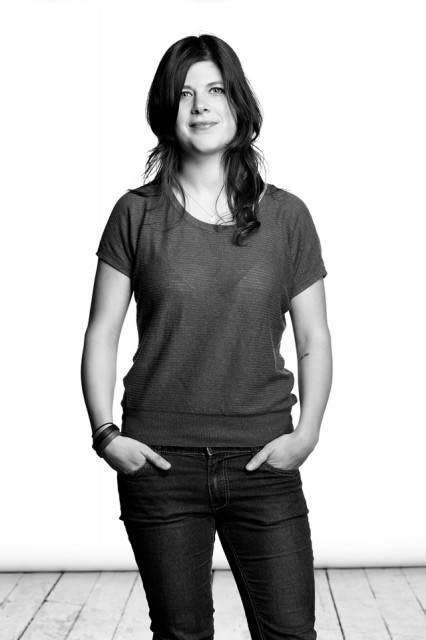 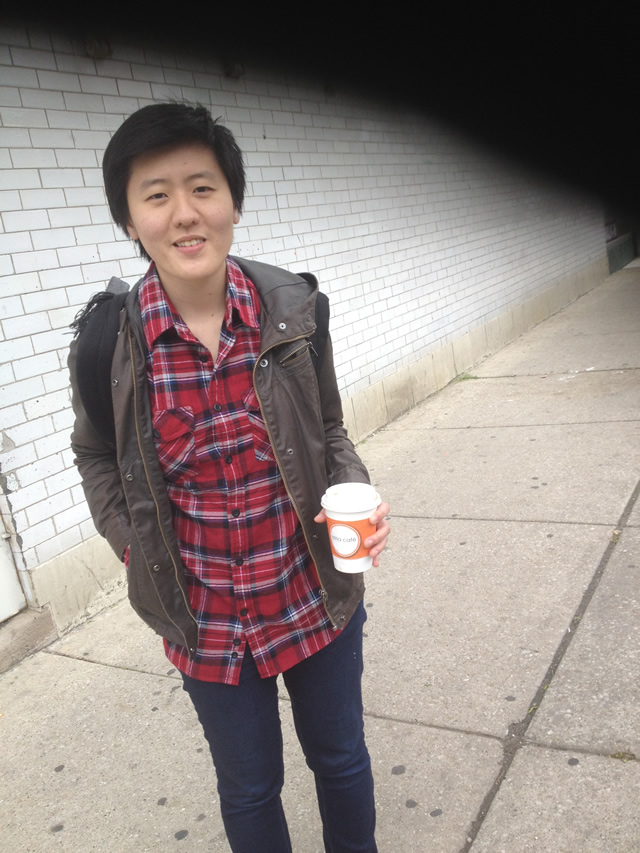 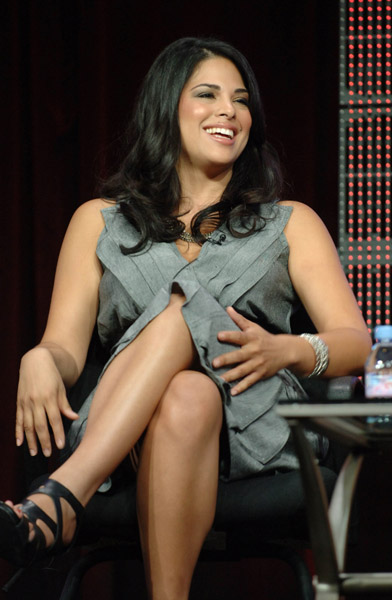 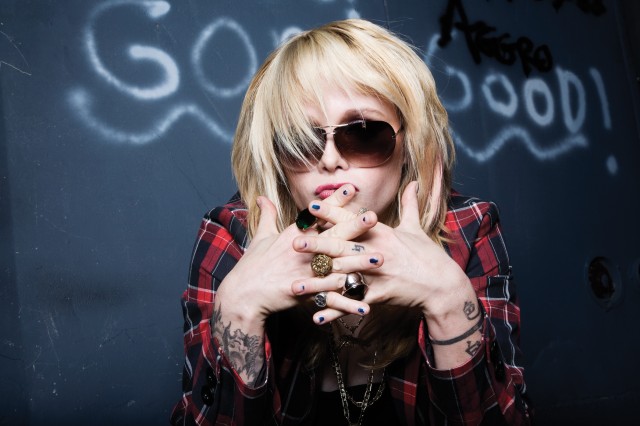 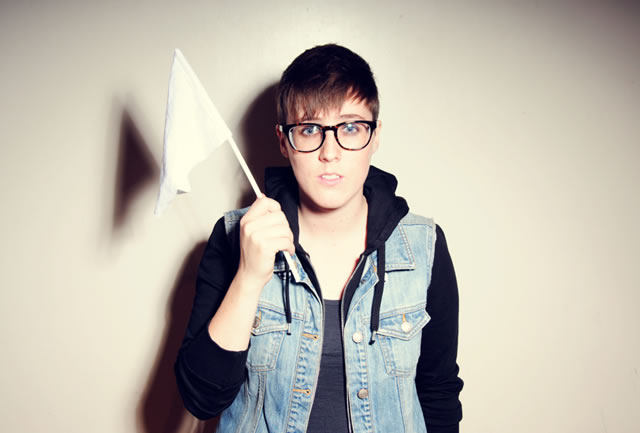 auto has written 503 articles for us.