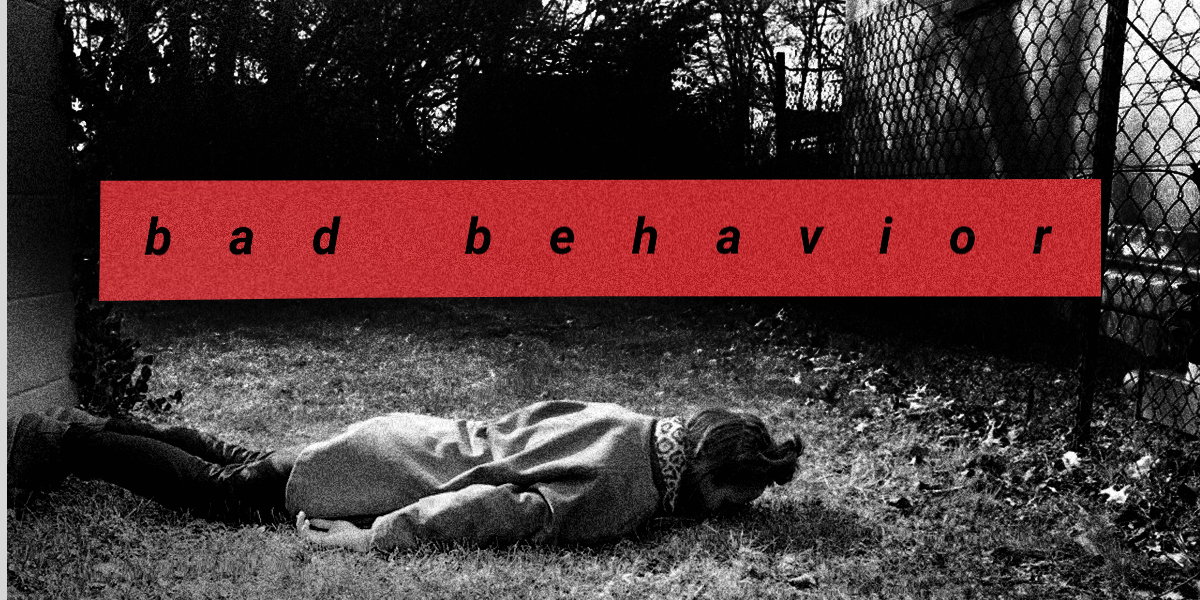 Beginning in August of 2018, Autostraddle will be newly committing itself to quarterly theme issues. We’ve done theme issues before (e.g., On Camp, Trans*Scribe, Art Attack!) but this time our approach is a little less specific.

Our theme for Summer 2018 is Bad Behavior.

Yes, this is the title of my favorite short story collection of all time, by Mary Gaitskill. I lent it to Sarah last month, apologizing for the chunk in the middle that’s no longer attached to the spine, the pages here and there angling for an exit, the whole deal begging for a rubber band. My editor at nerve.com had recommended it to me while I was writing an (anonymous) personal essay about sex work, and it changed everything. I’ve read every word she’s written ever since. Bad Behavior turned 30 this year, and at LitHub, Emily Temple articulates so much about what captivated me about it when my editor at Nerve.com suggested I pick it up in 2006:

When puzzling over our ambitious list of potential themes, I kept returning to this one. I don’t know why. I don’t know if it really has anything to do with the book, ultimately. The world is so bleak right now that all our themes seemed either inappropriately optimistic or way too on the nose. But this idea — bad behavior — kept resurfacing as something that could be neither of those things. When making a mood board for Sarah to start thinking about imagery for the series, I sent her imagery from Ram Ham’s dreamy illustrations and Adrian Piper’s Catalysis and the swim reaper and Olivia Von Hale’s Los Angeles collection and Justine Kurland’s Gibraltar. I thought about it while watching Pose and also while watching G.L.O.W. Which is just to say once it’s in your head, it’s something that can be whatever you make of it. Forget about the book, chances are good you haven’t and never will read it — that’s just how we got here. Now take us where you want to go.

We’re looking for stories of defiance and/or deviance; of thriving in the outer limits, of living on the fringes and yearning for connection; stories of the underground and the underworld. We want to hear about when you did something that you knew was bad, but it just… didn’t feel that bad to you. Mistakes that turned out to be miracles. Defying convention or breaking the rules for because it made more sense than embracing convention and following the rules, and maybe you were right and maybe you weren’t. Stories about when the bad behavior was somebody else’s, but you were there too. We want investigations into people and groups who are challenging what “good” or “bad” even means. Is [action, decision] genuinely “bad behavior” or is it more nuanced than that? Why do people do [thing everybody says is bad] or avoid [thing everybody says is good]?

We’re looking for personal essays, reported features, photoessays, graphic essays — anything that strikes your fancy and fits the theme as you conceive of it.

Below we’ve got a list of articles we’ve published on Autostraddle that would fit into our vision for this theme. Although a lot of the stories below are focused on sexual orientation / gender identity because, you know, this is Autostraddle, we encourage anyone submitting with a similar focus to be sure you’re saying something new or unexpected.

We are an independent publication currently hanging on for dear life! So our rates aren’t the best out there but relative to our budget they’re quite good. Depending on the piece (length, edits required, reporting involved if relevant), payment is between $50 – $200. Theme issues are also one of our favorite ways to find new regular contributors and staff writers — that’s how writers like Sarah Fonseca, Mey Rude and Reneice Charles first graced these pages.

Submissions Are Now Closed, Thank You!