Hi kittens! Are you having a good Pride month? Have all the straight people in your life sent you the customary bouquets, skittles and rainbow Converse? Mine haven’t arrived yet either, but I’m sure they’re on their way. In the meantime, be your own hero!

This week, Stef brought us some heavy-hitting news about Kristen Stewart’s love life and/or cat-sitting schedule.

Nora wrote up a handy guide to dressing like Lena Waithe. (Here’s hoping she publishes a follow-up, “How to Date People Who Dress Like Lena Waithe.”)

I have a feeling you might want to give yourself the gift of watching this music video from Be Steadwell.

This is everything I want: 4 Dapper Plus-Size Sewing Projects for Beginners and Pros. Thank you, Shannon!

It Appears That Straight Women Are Not Okay.

On Sunday Funday Is Wishing Josephine Baker The Happiest Birthday:

The Exitant, M.D. Award to Stacy: 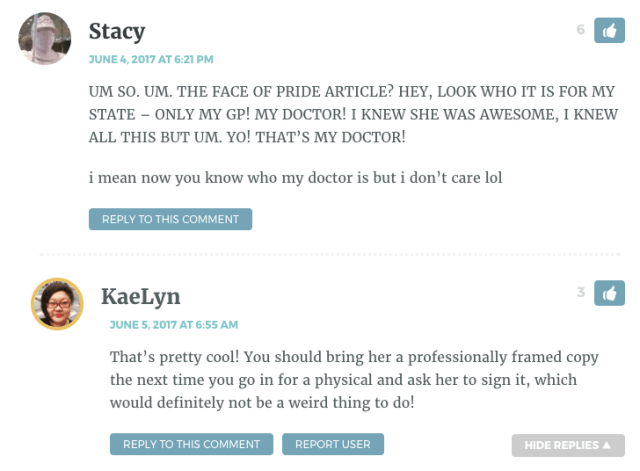 On 37 S’more Recipes That’ll Leave You Asking for S’more:

On Style Thief: How To Dress Like Lena Waithe:

The Craft Award to Nate: 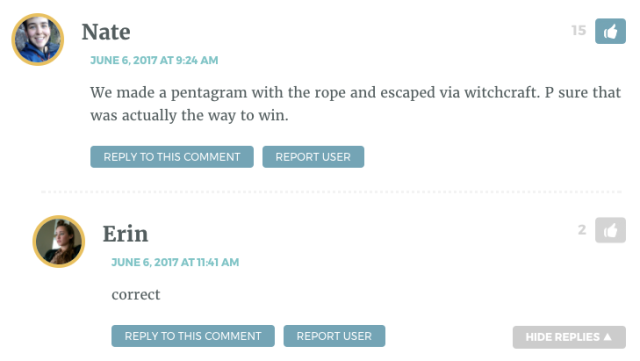 The LBD Award to Sally:

On 21 Valuable Unsolicited Insights From The “Lesbian, Comes Out” Column on Tweetdeck:

The Soup Chef Award to verycoolname and Carmen SanDiego: 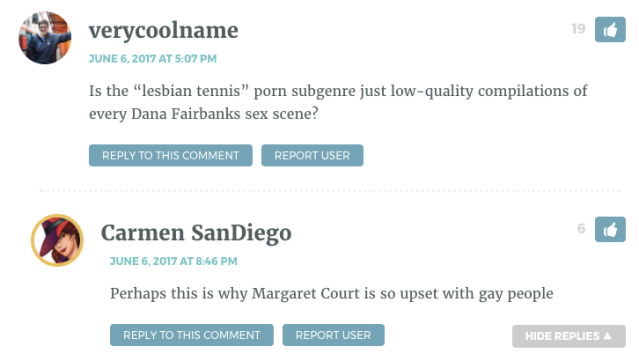 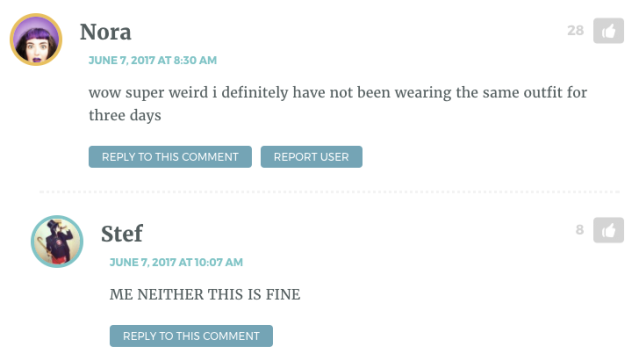 The Praise Vanderjesus Award to Eva:

On It Appears That Straight Women Are Not Okay:

The It Happened to Me Award to Sally: 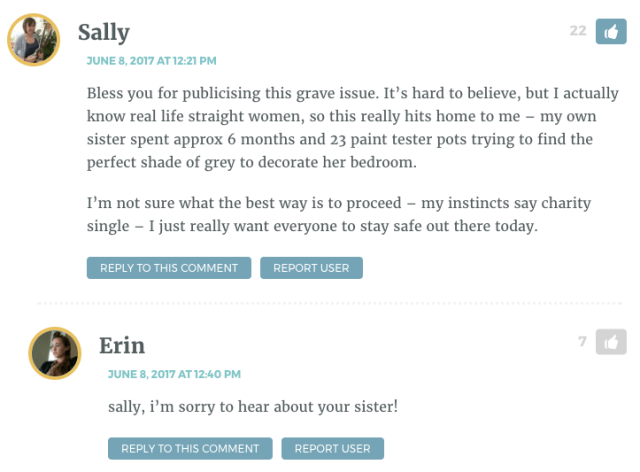 And the Alarm Bells Award to Em: