Happy birthday!!! Did you know it was your birthday? Well it is now! Hope you’re excited! The last full day of A-Camp 8.0 was a birthday party for us all and that made me feel GREAT so I wanted to bring that gift to all of us here at Autostraddle. So happy happy birthday! I hope you’re having a great day, and also, here’s some cake! 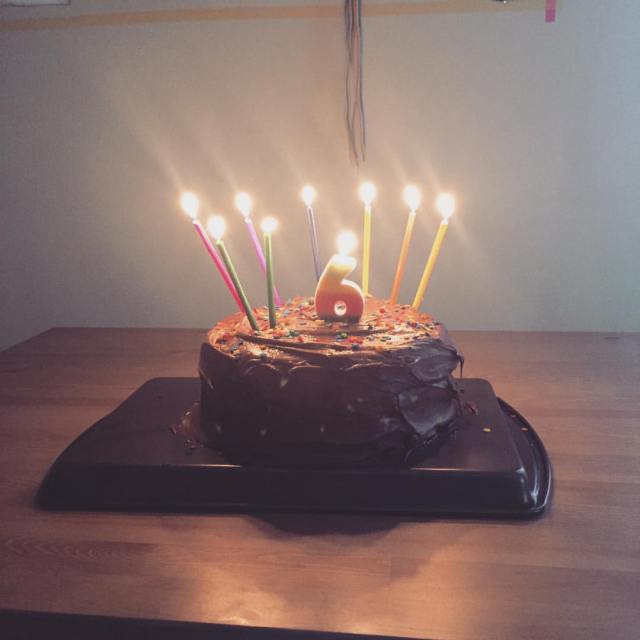 Also here’s a really cool Pride video to celebrate both Pride and our birthday!! It was edited by Heather Hogan’s very own girlfriend! Happy Pride and happy birthday!!!

Okay, I’d also be lying if I didn’t choose this theme because this week was my real life birthday!! June 7, to be exact. I am now a fully uninsured 26 year old adult! Did you know that every single Gemini born on June 7th is very, very powerful? And many are queer icons! Like Prince! Speaking of Geminis, have y’all read this thing Kristen Iverson wrote about Geminis? I don’t like a lot of the language, especially the throwing around of the word psychopath, but boi oh boi, if you want a look into my head, take a gander at that.

Anyway! Back to our party!! I’m so happy you’re here another year in this world! I think you’re super neat! And I want to keep celebrating with each and every one of you in the comments! HAPPY BIRTHDAY!!!!!!! 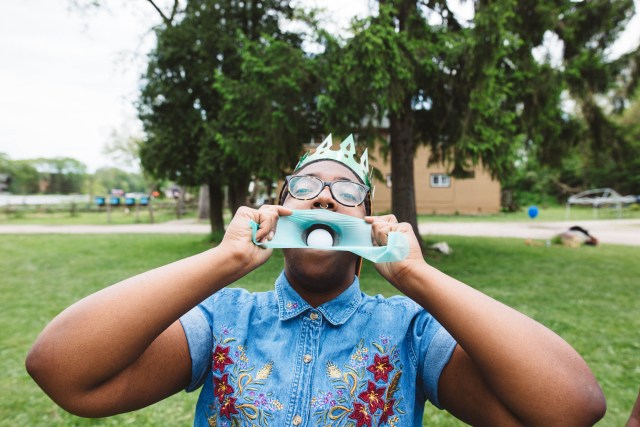 Happy birthday from me with a dental dam! 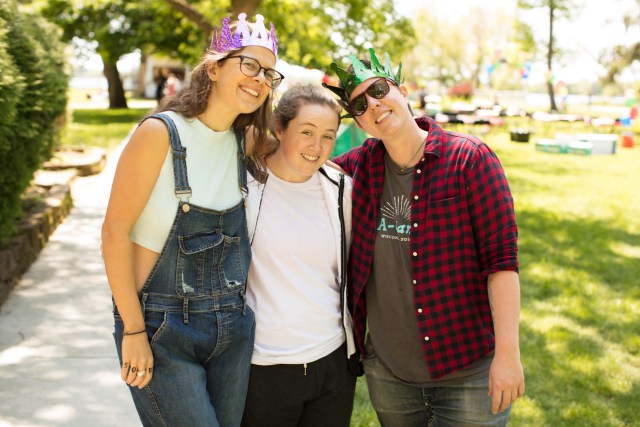 Happy birthday from A-Camp co-directors Kristin and Marni and also Karen from work! 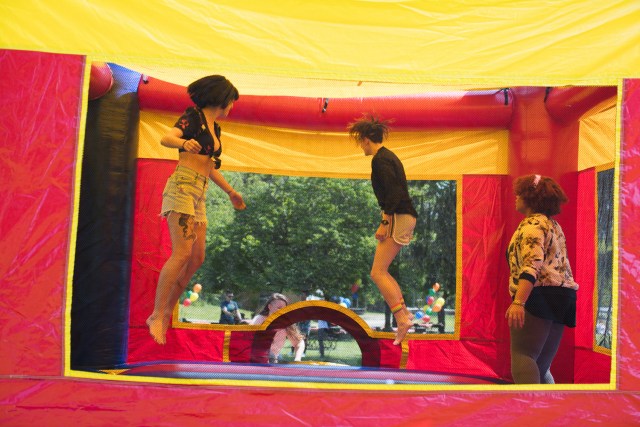