Not even a week after I reported that Dee Whigham became at least the 16th trans person murdered in the United States this year alone, I’m devastated to have to report the murder of another much-too-young Black trans woman, Skye Mockabee of Cleveland, Ohio. Mockabee was found dead early Saturday morning in a parking lot. (As a warning, that article does misgender trans women and use their birth names). Police said it looked like head trauma was the cause of death. Very few details about her life or murder have come out, but the fact remains, this is a tremendous loss for her family and friends and for the trans community. 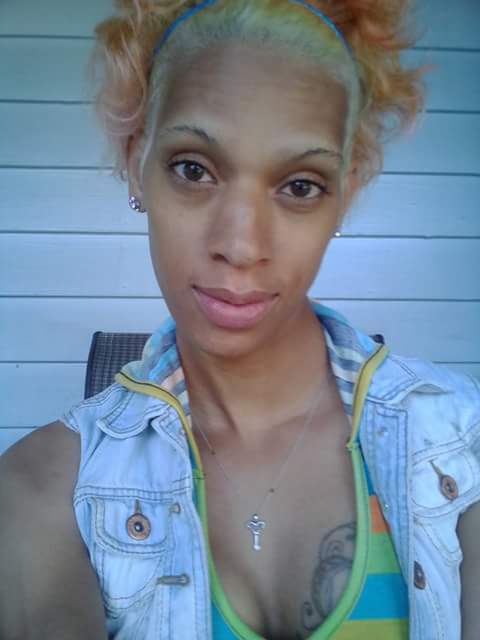 Mockabee’s Facebook says that she studied at South University and worked at Chipotle. She has many pictures of her smiling and looking beautiful. According to Cleveland.com, Mockabee is the fourth transgender woman murdered in the county in the last four years. The others were Brittany Stergis, 22, Betty Skinner, 52, and Ce Ce Dove, who was just 20 at the time of her death. Of course, Mockabee was initially identified as a man by police and the Medical Examiner’s Office, reminding trans people everywhere that no matter what we do, there are still people in power who won’t recognize us for who we are and will insist on misgendering us even in death.

Looking at this list will show you that the vast majority of these victims have been trans women of color, and most of them have been Black. This is what happens every year: mostly Black trans women of color are murdered and despite the progress in awareness, protections from laws and visibility, this cycle of violence just continues. As long as women, Black Americans, those who live in poverty, sex workers and trans women are devalued to the point of inhumanity in America, trans women who live at all of these intersections, or even just one or two, will be murdered. Again, these are just the trans people who we know have been murdered this year. Because of the intersections they live at, it’s likely that many have not been reported.

We’re inching closer and closer to breaking the record of reported murders of trans people that was set last year. Every time it seems like we’re finally falling behind last year’s pace, another trans person is murdered and we’re right back in this awful situation again. Rest in peace and rest in power, Skye.