The premise of The Regulars by Georgia Clark sounds like a high-concept episode of Broad City: three twenty-something friends living in New York City accidentally acquire a mysterious liquid substance called Pretty, that, when imbibed, turns the drinker into a more conventionally attractive version of themselves. It only last for seven days. There is only one bottle that they know of. They each take it, with varying degrees of coaxing by each other and life-happenings. Shenanigans ensue.

Our heroines might be Regulars, but they are not Basic: Krista is a law school dropout actively disappointing her strict Indian immigrant parents by pursuing acting. Evie is a tattooed bisexual Brooklynite toiling away as an editorial assistant for a Cosmo-like women’s magazine called Salty, and bemoaning her feminist betrayals anonymously her blog. Willow is an artist, and the daughter of a famous film director, with a vague history of body dysmorphia and a boyfriend named Mark. They’re all smart, interesting, modern women. So why do they need the Pretty? 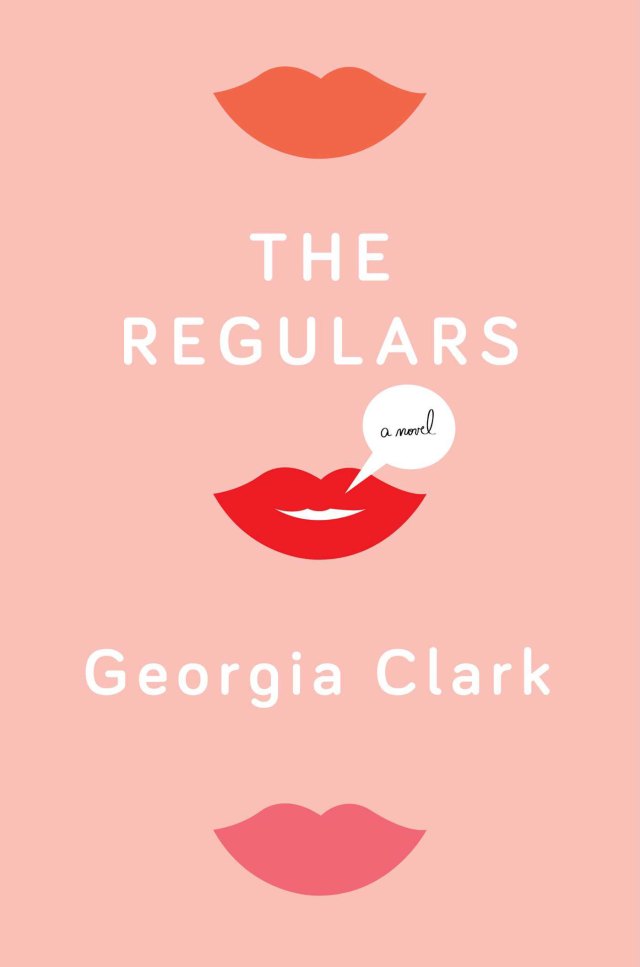 It’s important to note that when Clark says pretty, she means a very categorically Eurocentric Western Photoshopped fashion-model kind of pretty — which, obviously, is the whole point. When Krista (who is the reason they’re in this mess to begin with, having acquired the potion from a former improv classmate) takes it, the results are unnerving:

Her short choppy bob had been replaced with lustrous dark tresses that fell halfway down her back. Her features were sharper. Krista’s nose — which she hated, describing it as too big and too flat — was now straight. Her cheekbones were high, her lips were graceful sweeps of dark pink. Her sleekly oval-shaped eyes were a vibrant emerald green, just as arresting as Willow’s. But the biggest difference was her skin. Krista’s real skin was chocolate colored. This girl’s skin resembled milky coffee. It twisted Evie’s stomach up into a mess of nerves.

Each girl’s plotline as a newly-minted Pretty has its own trajectory: Krista lands the part of a female romantic lead on an indie movie by an up-and-coming director. Evie becomes the star of Salty’s webseries, and attempts to push through more feminist-leaning content with her newfound influence; she’s also seduced by a famous, well-heeled lesbian writer. Willow begins a calculated seduction of her own boyfriend (who is none the wiser to her new identity) and channels the pain of it into a devastating series of self portraits. Despite the fact that the story zips along at a quick clip, much the way one hurries along an NYC sidewalk, the conclusions seemed foregone and I had the distinct feeling of waiting for them to show up. There are witty and sexy and cringe-worthy moments in all the right places, but I could predict where it was headed — and for the most part, I was right.

I found myself suspending my own disbelief in ways that had nothing to do with the idea that a liquid could transform a person’s entire external identity. The only mystery to me was, actually, why we spend so much time with each characters’ Pretty self when we know she’s ultimately going to be disavowed. The way plot unfolds structurally is sometimes at odds with the way Evie, for example, behaves and expresses herself. There is a lot of talk about unrealistic beauty standards for women, lack of in-depth female-marketed media, etc., but because this stands in direct opposition to the ways in which the characters are benefitting from their prettier exteriors, with very little recourse, and for the majority of the book, a friction exists that doesn’t seem entirely intentional.

This is a particular sticking point when it comes to Evie’s short courtship and coupling with the aforementioned writer. This woman, Velma Wolff, is successful and beautiful and surrounded by a very sexy type of New York It Crowd. Early on, Regular Evie runs into Velma in an elevator and her attempts at conversation are dismissed (she assumes at the time that it’s due to her looks, her “odd face”). Later, when Pretty Evie starts dating/sleeping with Velma, it seems like both a dream come true and a triumph. But is it really?

Besides Velma’s cultivated air of impossible cool, and her looks, there is nothing about her character that is particularly appealing. Her behavior is borderline manipulative; she flirts openly with other beautiful women in Evie’s presence, then acts the innocent when Evie gets upset. The sex is great, of course, but at what cost? Even as her beautiful self, Evie isn’t exalted by the relationship: she’s made even more insecure by it, and therefore even more dependent on the Pretty. She’s committed to the idea that she could ONLY EVER have all of this as her Pretty self, and despite openly railing against so many other status quos throughout the book, does not question this fundamental idea, nor what it says about Velma’s own character, worthiness, and “inner” beauty. 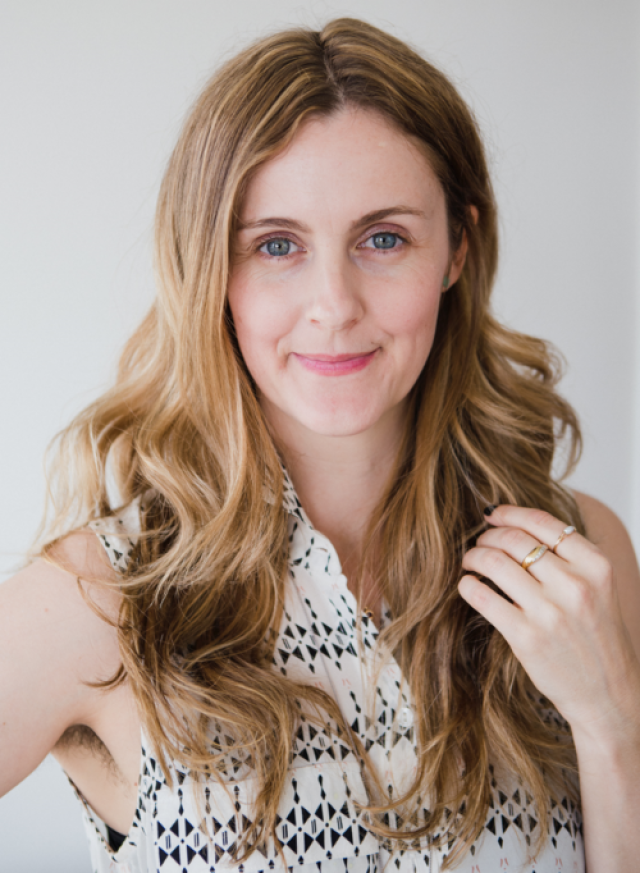 There’s this undercurrent of an idea that while Regulars can dip their toes into the Pretty World, they can’t stay there, and they don’t belong. In some ways, this is open rejection, and maybe power. In others, it is suspiciously close to settling. Even after Evie’s own (admittedly bolstering) turning point near the end, my discomfort lingered:

It was her face and her body–the one that’d been there for the beginning of her life and she’d be damned if it wasn’t there for the rest. Changing herself to become ‘beautiful,’ in a way that was painful and unnatural, was never going to make her happy. Owning her face, unapologetically, or–even more revolutionary–happily was the bravest thing she could possibly do.

Clark is a deft writer, with sharp sense for timing and funny, evocative descriptions, but I found myself wishing she pushed — the characters, the plot, us as readers — harder against the cracks in the foundation upon which the story is built. We learn very little about the Pretty itself, and what we do learn about its context (the woman who gave it to Krista is now trapped in a manipulative relationship with a wealthy, powerful man) feels tacked on. I was curious about who created it (my best guess is a team of Condé Nast-employed scientists), and its other properties, like what would happened if a non cisgender, able-bodied female took it. Though she does brush the surface, Clark could have better wielded the tropes she’s playing with to press our assumptions about, and reliances on, the concepts of beauty and identity in more surprising ways.

The Regulars does raise a lot of good questions that it doesn’t entirely answer (though to be fair, they’re not the kind any one book can). And it did have me wondering, so much so at one point that I almost missed my subway stop: what does really really radical self-love, or self-acceptance, look like? Does it look like throwing a bottle of some mysterious substance into a Brooklyn sewer drain after you’ve taken it for a delicious romp? Or does it look like never getting hooked on the stuff in the first place?