Some links in this post are “affiliate links.” Autostraddle receives a small kickback when you purchase items via these affiliate links. Thank you for supporting us via our affiliate partners.

In late 2015, The Hollywood Reporter asked Lena Waithe whether she’d had a say in her Master of None character Denise‘s wardrobe. She answered in the affirmative. “Aziz [Ansari, the show’s creator] really liked my clothes and he liked the way I dressed,” Waithe told the publication. “I don’t know if we’ve seen a sly, harem pants-wearing, cool Topshop sweatshirt-wearing, snapback hat-rocking lesbian on TV.” 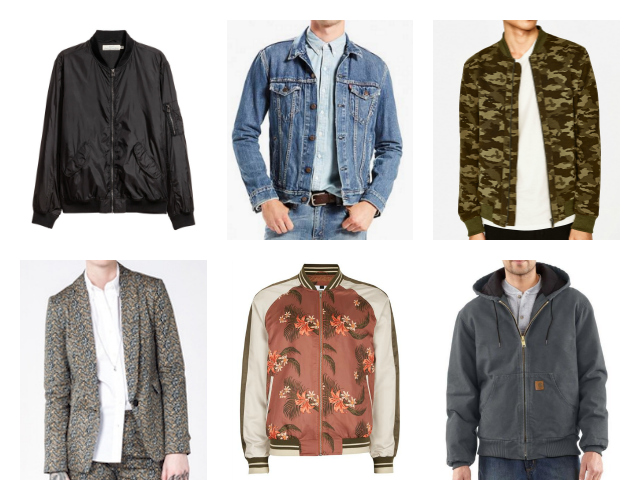 From denim to bombers to blazers, Waithe generally has some kind of outerwear excellence going on. (I should also probably warn you, camo is going to feature big in this post because I feel like it has turned some corner at least partially past irony and looks good again. Whether I felt that way before seeing Waithe in it, I honestly can’t remember; she just has that kind of gravitas.)

What's the name of our girl group? 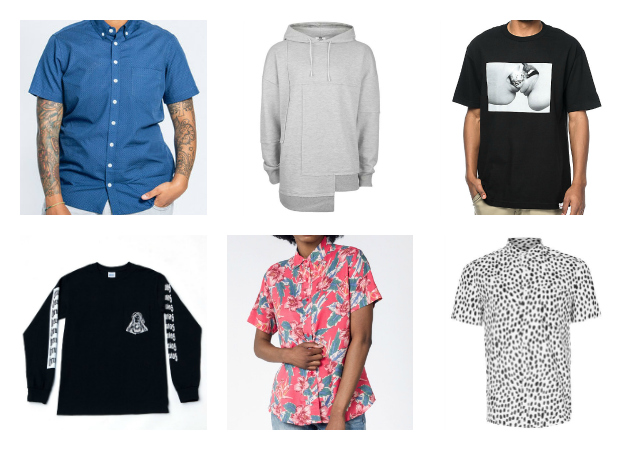 Waithe has a knack for choosing pieces that are always some degree of unusual, be it in an asymmetrical hem, a barely-there print, or something a bit bolder. A woman who knows what she wants? *Italian chef kissing fingers motion*

Stand up. Be arrogant. 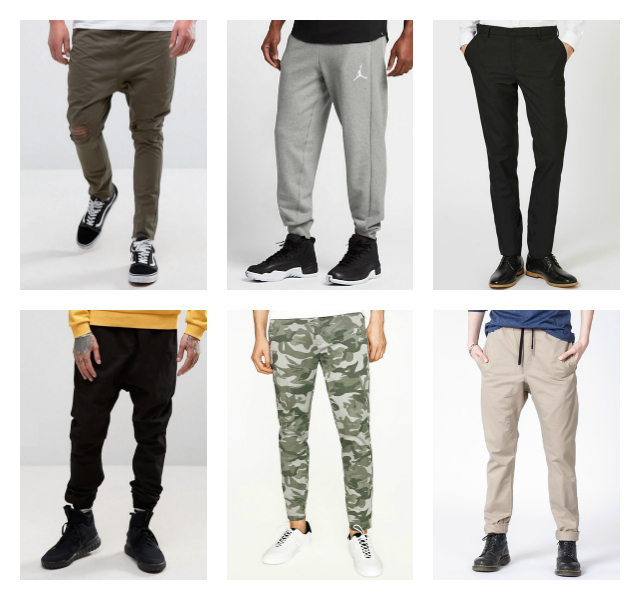 As noted above, Waithe is a sucker for joggers and drop-crotch pants — and occasionally, when we’re really lucky, a nice pair of dress slacks. Have mercy. 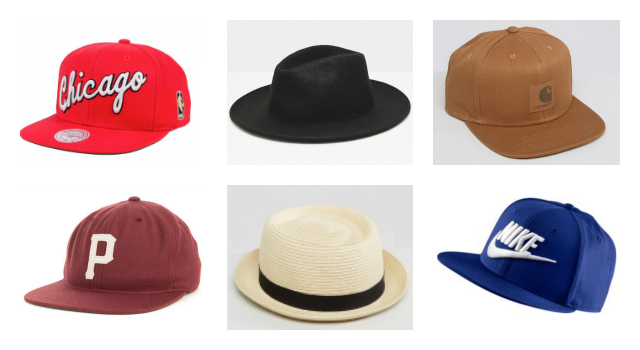 Of all the components of a Lena Waithe-inspired wardrobe, it feels like hats are the least negotiable. Most often she opts for the aforementioned snapbacks (Chicago is her hometown, by the way, but feel free to substitute your own), but once in awhile ups the dapper factor in more fedora-esque styles. Honestly, Lena Waithe may be the only fedora-wearer in the world whose Tinder profile I’d swipe right on. 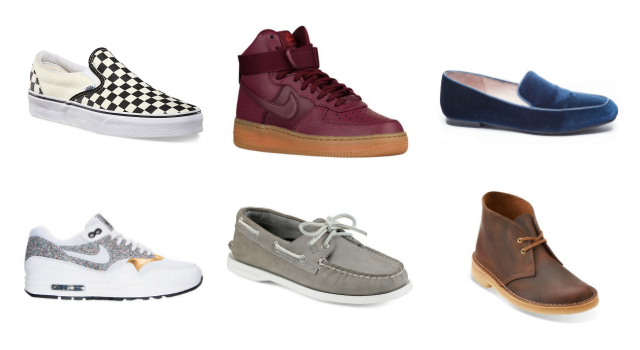 Okay, so I’m not enough of a sneakerhead to recognize most of the shoes Waithe wears, and quite frankly, Yeezys are too fucking expensive. Suffice it to say, I think you’d look hot and like the vision I have in my mind of Lena Waithe in the above pairs of shoes. So, mission accomplished, as far as I’m concerned.