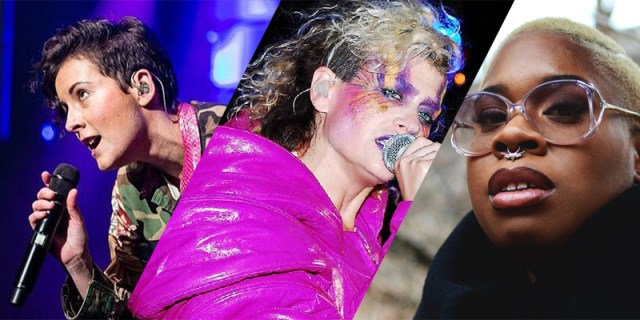 “If this song sounds familiar, that’s because it and the band were on The L Word, in that episode where Shane shows up at Carmen’s work and they make out in the bathroom while a band plays on the balcony.” 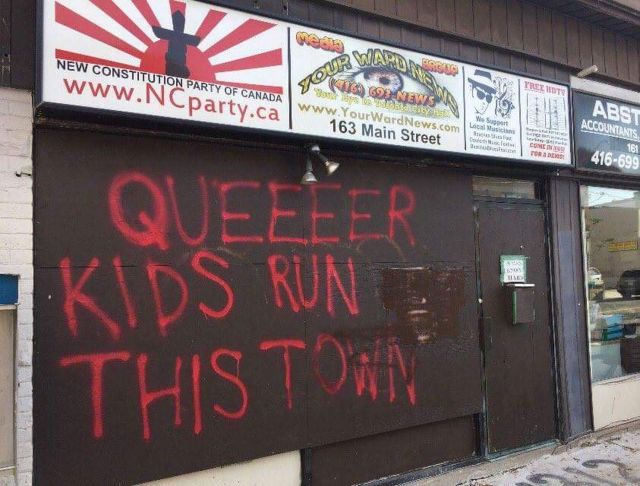 History of school lunches, Puerto Rico, voters divided by guns, a secret society of black southern women, Steve Scalise is trash wow, look at that so is Harvey Weinstein, and so much more! 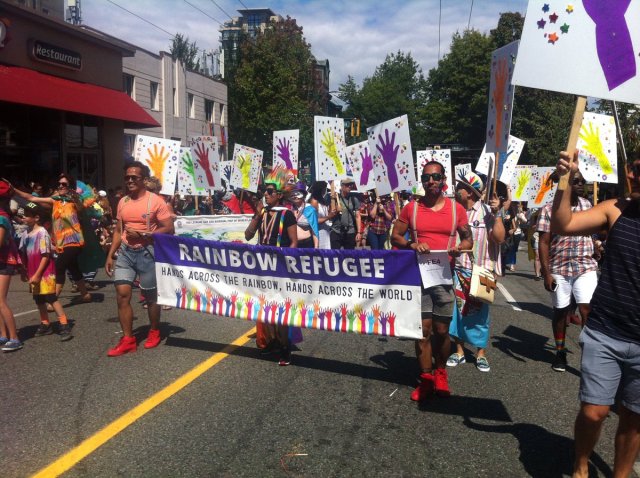 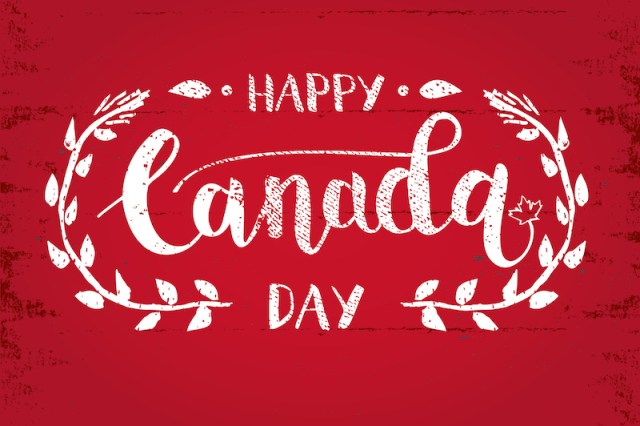 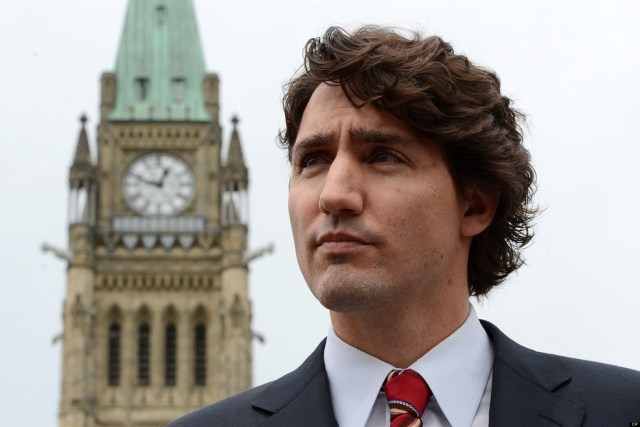 Corey Jones, a 31-year-old black man, was killed by a police officer after his car broke down after 3 a.m., five black churches have been set on fire in the St. Louis area, a Texas judge ruled health officials can still deny birth certificates to children of undocumented immigrants, opponents of Houston’s non-discrimination ordinance debut a terrible ad aimed against trans women, and more news stories. 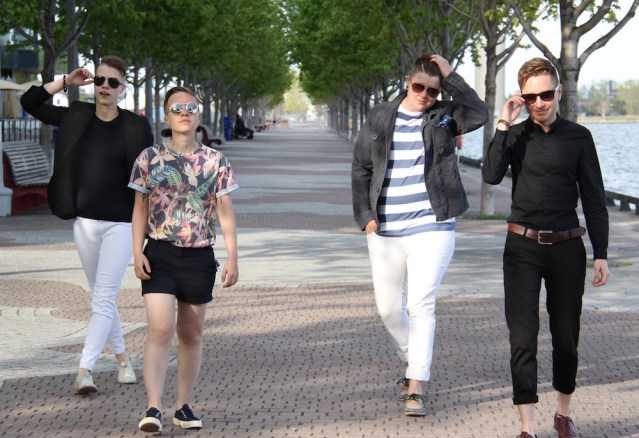 In this edition of He Said/ We Said, dapperQ features the masculine gender queer style of some amazing queers in Toronto! 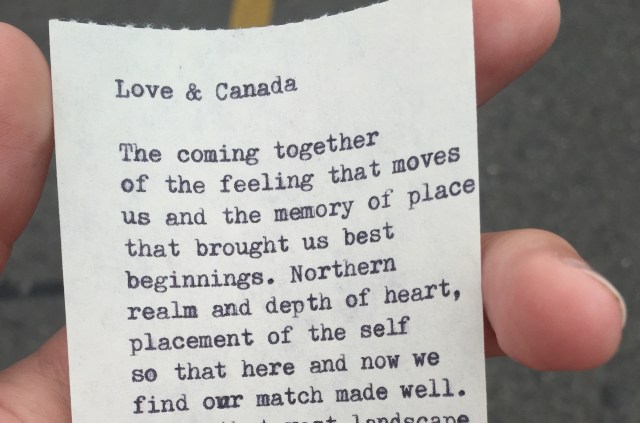 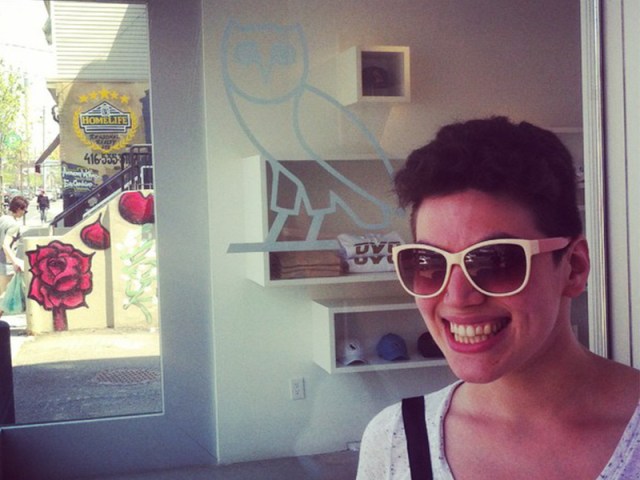 I saw Drake in the wild in Toronto and all I got was an OVO snapback and a million photos. 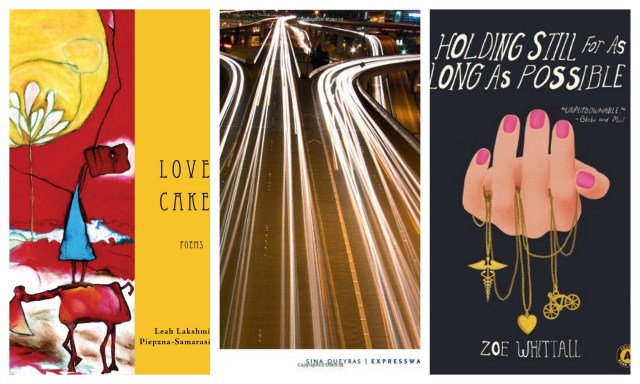 Queer Canadian poets tend to be experimental, to push against boundaries. They tell it like it is, challenge our ways of thinking, and actively organize for change. Their words are hilarious, heartbreaking, and wise. Here are some queer Canadian poets — mostly female-identified — whose words have changed my world for the better. 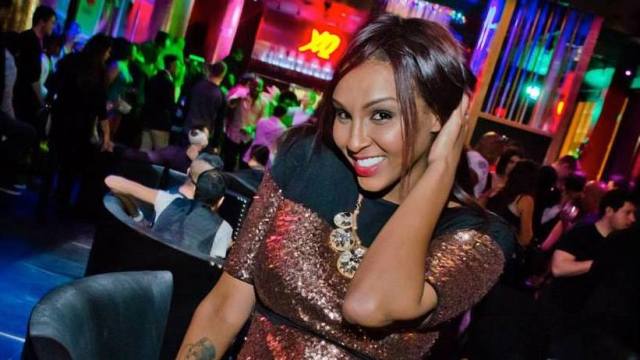 In what has already been a year of horrifying violence and tragedy for trans women of color, a young Somali-Canadian trans woman was lost this weekend in Toronto. Sumaya Dalmar, known also as Sumaya Ysl, was found dead on Sunday morning at the age of 26. 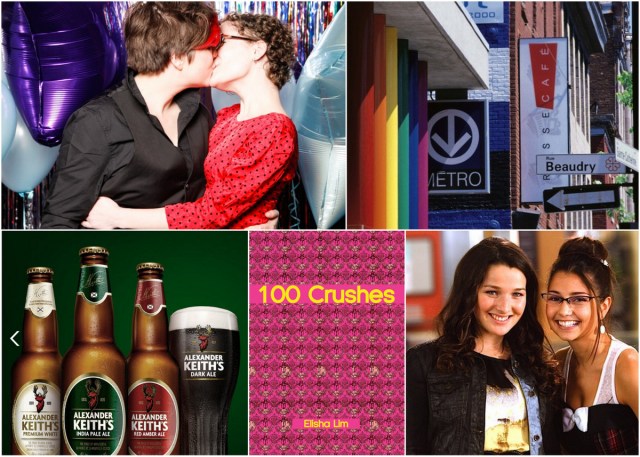 There is so much LGBTQ Canadian awesomeness in this post that we can hardly believe it exists (there’s a PLAYLIST, even!), but that doesn’t mean we don’t need some more Canadian feelings from you. 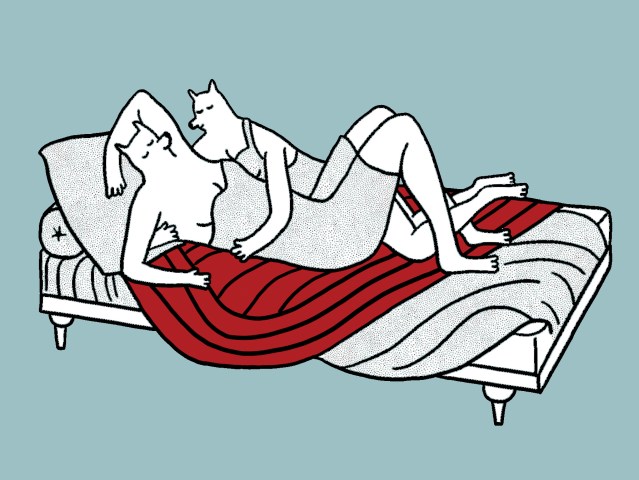 If you only have about an hour and you’re in the mood for pig-eared coming-out stories and illustrations of naked, horse-faced lesbian lovers lounging on vintage sofas drinking wine, On Loving Women is the book for you! 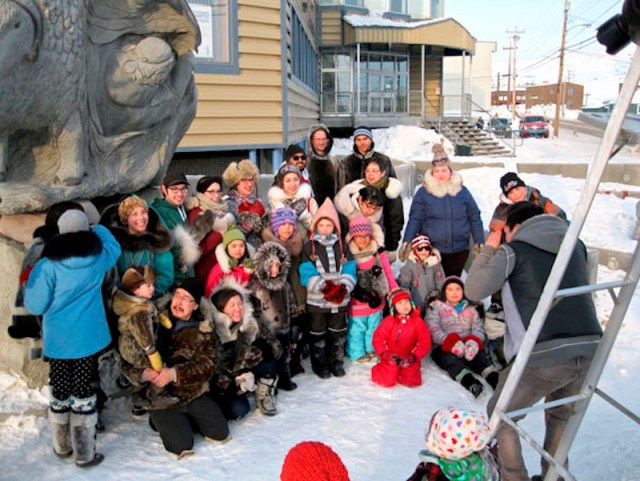 Canadian Inuit have responded to DeGeneres’s recent Humane Society donation with sealfies — like selfies, but with seal furs and meat — to bring positive attention to seal hunting. 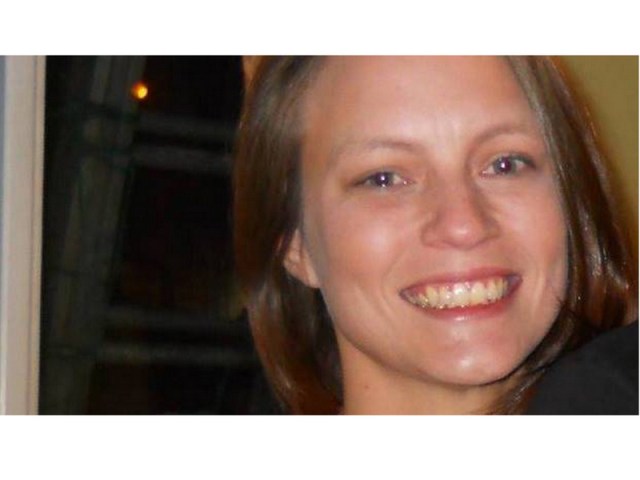 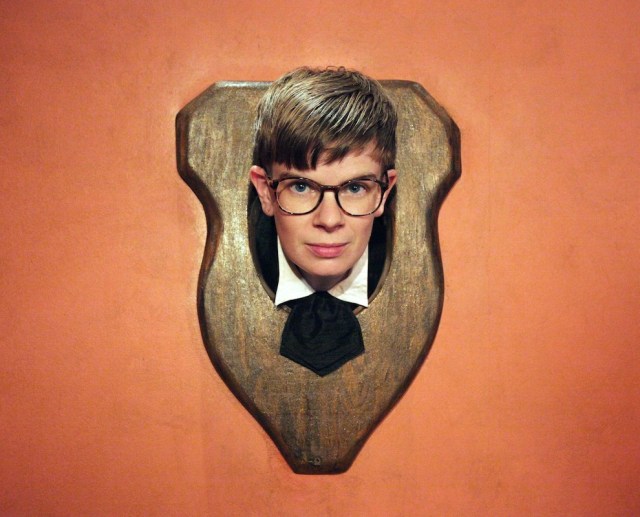 “My Prairie Home is more than pretty skies and poetic wheat fields. It’s also about growing up different in a difficult environment and what it means to survive.” 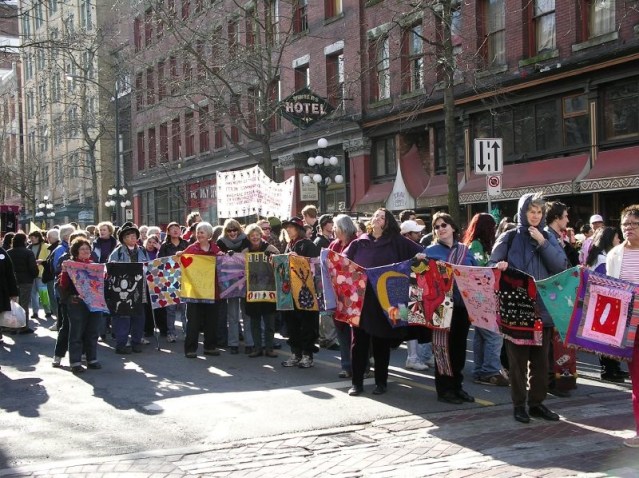 In a landmark decision, the Supreme Court found the nation’s anti-prostitution laws infringed on the constitutional rights of sex workers. 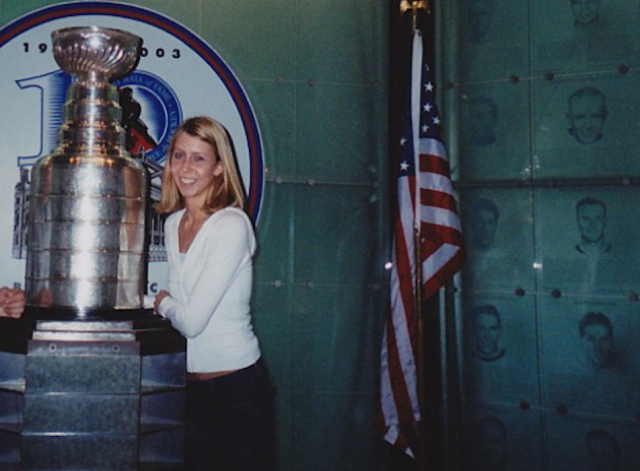 I’m flying to Canada today so this seemed like a good opportunity to think about all the other times I’ve been to other parts of Canada! 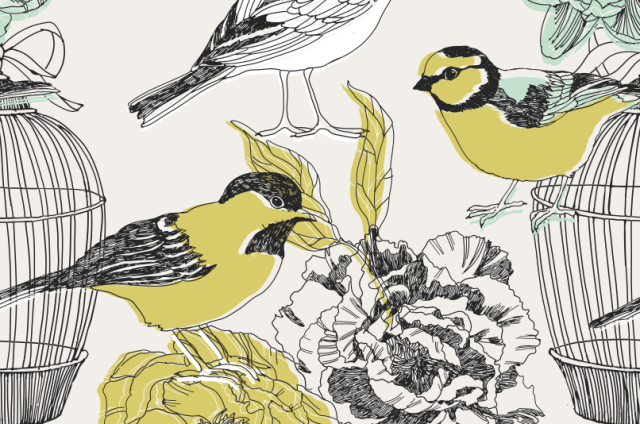 Canary, a debut collection of queerish short stories from Nancy Jo Cullen, is all about the everyday. And the weird. 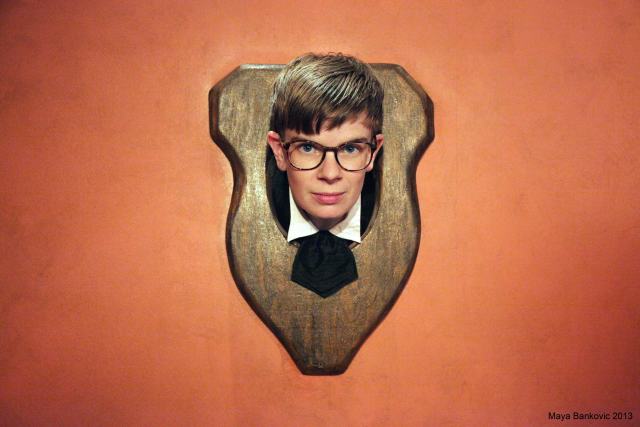 Spoon explains that “My Prairie Home” will explore themes of “death, coming out as queer during high school, and surviving abuse.” 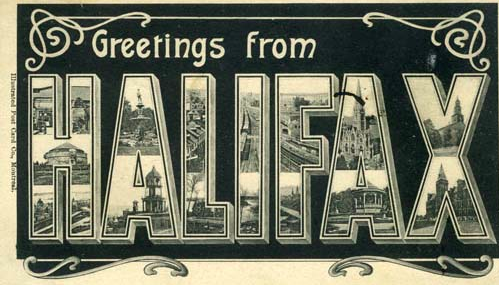 Halifax is a historic city with the Celtic charm expected of Nova Scotia, overflowing with arts, culture, music and bars, so many bars. As it’s the biggest city in the Maritimes region of Canada, lots of queers from across Nova Scotia, New Brunswick and PEI make the pilgrimage to our seaside city. 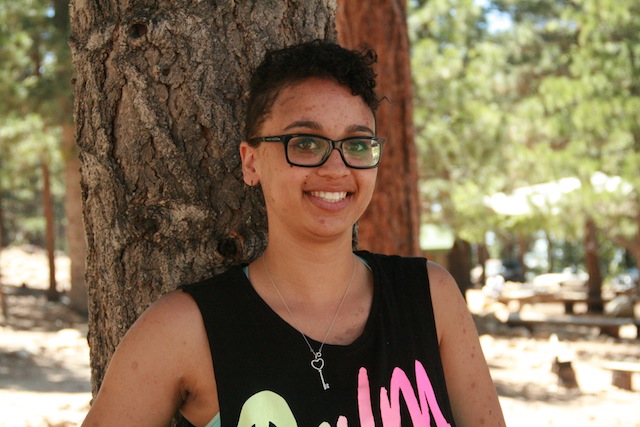 Emily lives in Canada and went to A-Camp 3.0, and she shared her feelings about being biracial, getting into roller derby, and having a cat named Barbra Streisand. Also it’s Canada Day so you basically need to shower her with love and maple leaves.