+ Last night, Liberal candidate Justin Trudeau was elected as Canada’s next Prime Minister, denying incumbent PM Stephen Harper and the Conservative Party a fourth term. Harper has been in power since February 2006. The Liberal party now holds 184 seats, making for a majority government, while the Conservatives have only 99. The New Democratic Party, farther left than the Liberal Party, now holds only 41 seats. Trudeau — who is the son of another former PM, Pierre Elliott Trudeau — campaigned on a pro-choice platform based around increased infrastructure spending, legalizing marijuana, raising taxes on the rich, voting reform, and supporting refugees. He’s also indicated that he may repeal Bill C-36, a law which many Canadian sex workers say puts them in danger, although it’s not clear what it would be replaced with. Trudeau won’t take office as PM for a few more weeks.

+ Zella Zoina, a black transgender woman, was shot and killed in Gaithersburg, Maryland Thursday evening. She was found in an alley between the Montgomery Village Plaza and the Montgomery Village Crossing shopping centers. A witness, interviewed by a local TV news station, claims to have seen Ziona in an argument with a group of young people before one of them pulled out a gun and shot her. On Saturday, police arrested 21-year-old Rico Hector Leblond and charged him with first degree murder of Zoina. Police records say Leblond shot Zoina multiple times because she embarrassed him by acting in a “flamboyant” matter toward him in front of his friends. Ziona is the 21st trans woman to be murdered in 2015. 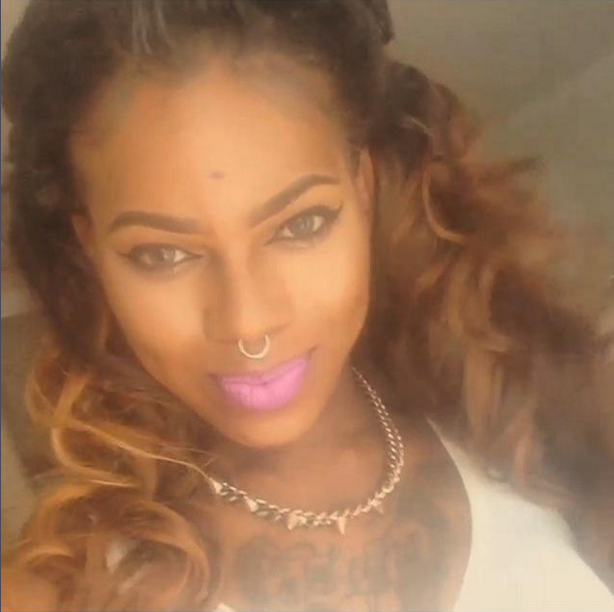 + A Texas judge has decided to allow Texas health officials to continue to deny birth certificates to children born to undocumented immigrant parents. U.S. District Judge Robert Pitman denied an emergency injunction petitioned by a group of immigrant families who filed the lawsuit in May. Before 2013, Mexican immigrants could present ID cards issued by Mexican consulates to citizens living and working in the U.S. or use their foreign passports to obtain birth certificates in the state. However, the Department of State Health Services (DSHS) does not accept these identification forms any longer. The families’ lawyer argued that not issuing birth certificates infringes on the rights of the children to health care and education and makes traveling, childcare and even things like baptism difficult to do. Judge Pitman thought the evidence the plaintiffs brought “raises grave concerns regarding the treatment of citizen children born to immigrant parents” but there wasn’t enough evidence in the case to grant an injunction. The case will continue to trial.

+ Corey Jones, a 31-year-old black man, was shot and killed by a Palm Beach Gardens police officer after Jones’ vehicle broke down after 3 a.m. on Sunday morning. He was driving home after playing drums at a gig with his band the Future Prezidents. Officer Nouman Raja, who was in an unmarked car and wearing plainclothes, stopped to investigate Jones’ vehicle thinking it was abandoned. According to authorities, Raja got out of his car and was confronted by Jones who was armed with an unspecified weapon. As a result of the confrontation, Raja discharged his firearm, killing Jones. The Palm Beach County Sheriff’s Office is investigating and the officer has been placed on paid administrative leave. 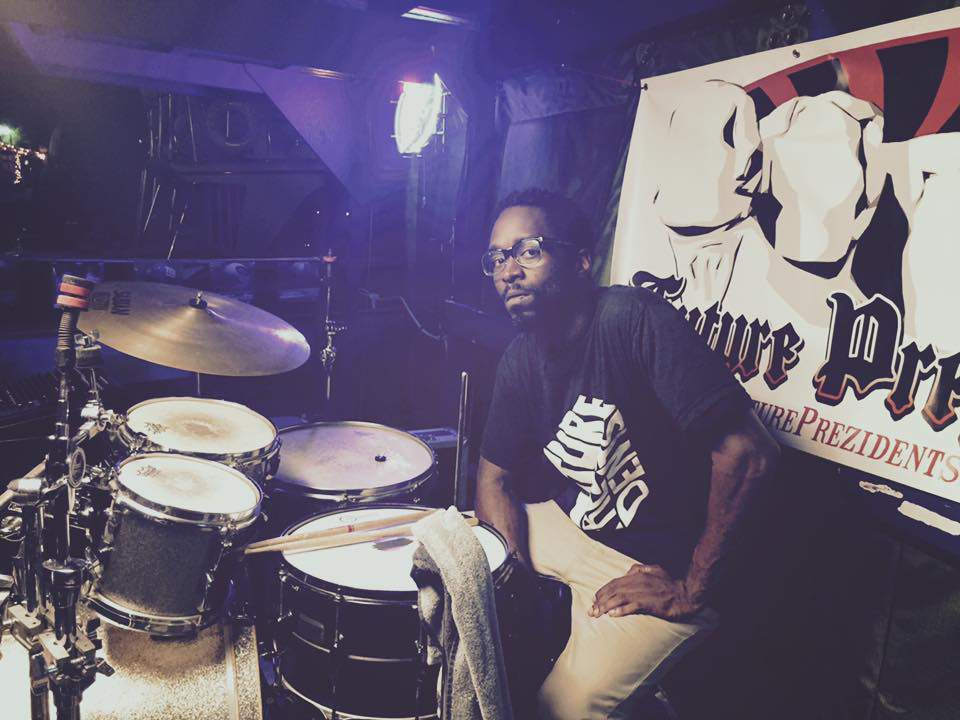 + Milwaukee Bucks player John Henson said he was racially profiled at a jewelry store in Whitefish Bay, Wisconsin. He claims the employees locked the door when he arrived and called the police on him. He detailed what happened to him on Instagram:

Thomas Dixon, the owner of the jewelry store, told a local news station it was all a misunderstanding — the store was not wary of Henson, but was alarmed because of his car. They’ve had a string of robberies in the last year and one of the suspects’ vehicles is from the same dealership as Henson’s car.

+ Anti-choicers — like David Daleiden, the dude behind the Planned Parenthood videos — are increasingly coming out in favor of gay people. He closed his speech at a far-right conference arguing that “the equal protection of the law should extend to all members of the human family, old or young, black or white, able or disabled, gay or straight, born or unborn — those are the values of human dignity and human equality that should be reflected in our laws, our lawmakers, and our law enforcement.”

+ Opponents of Houston’s non-discrimination ordinance (which will be voted on November 3rd) aired an outrageously deceptive ad that targets trans women. Although the ordinance would protect “sex, race, color, ethnicity, national origin, age, familial status, marital status, military status, religion, disability, sexual orientation, genetic information, gender identity, or pregnancy” from discrimination in all sectors if passed, a group called Campaign for Houston is targeting gender identity and calling this the “bathroom ordinance.” In a super misinformed ad they state: “Any man at any time could enter a woman’s bathroom at any time simply by claiming to be a woman that day. No one is exempt, even registered sex offenders could follow women or young girls into the bathroom and if a business tried to stop them they’d be fined. Protect women’s privacy. Prevent danger. Vote “no” on the Proposition 1 “bathroom ordinance.” It goes too far.” We know these are outright lies but it seems many Houstonians are believing them. Houston Texans owner Bob McNair donated $10,000 to Campaign for Houston.

+ Within the last 10 days, five black churches in the St. Louis area were set on fire, most likely by arsonists. “It is arson,” St. Louis Fire Captain Garon Mosby told Fox2 Now in St. Louis. “These are being intentionally set. This is not spontaneous combustion, so they are not occurring on their own.” All five churches were within 3 miles of each other. US Uncut reports:

“On October 8th, the first fire was set at the Bethel Non-Denominational Church. Between October 10th and October 14th, three more churches were burned — New Northside Missionary Baptist Church, St. Augustine Catholic Church, and the New Testament Church of Christ. In the early hours of Saturday morning, another fire was set at the New Life Missionary Baptist Church.”

These fires follow a string of fires in Black churches that happened over the summer across the South after the massacre at Emanuel AME Church in Charleston, South Carolina.