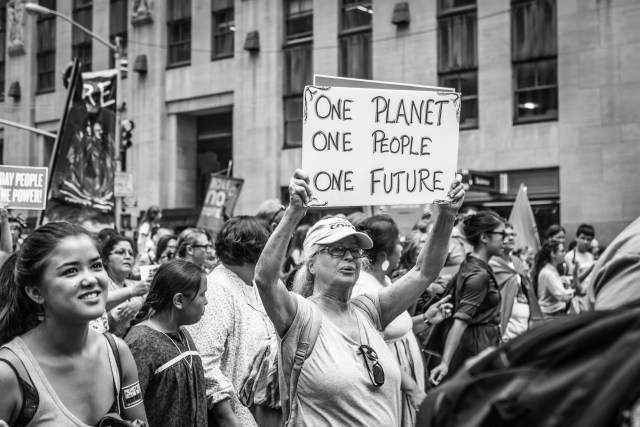 They want to overwhelm us and exhaust us with the chaos. I reject that. Here’s a recap of every anti-science action Trump’s administration made this week and some ways to fight back. 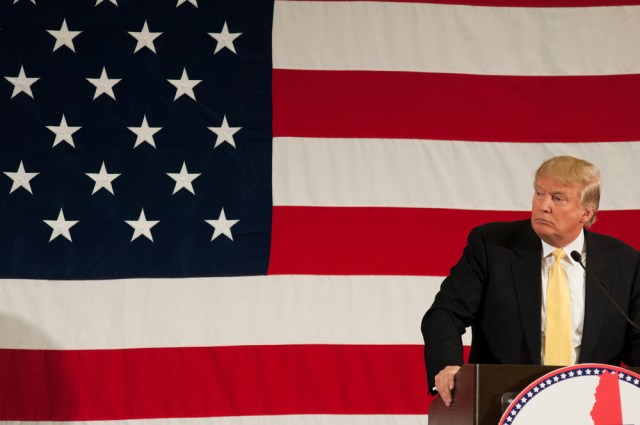 From immigrants to refugees to Native land to the denizens of Chicago and more, Trump’s already making it very clear who he plans to hurt with the power of his office. A few months ago they were bigoted campaign promises; now they’re very quickly becoming terrifying reality. 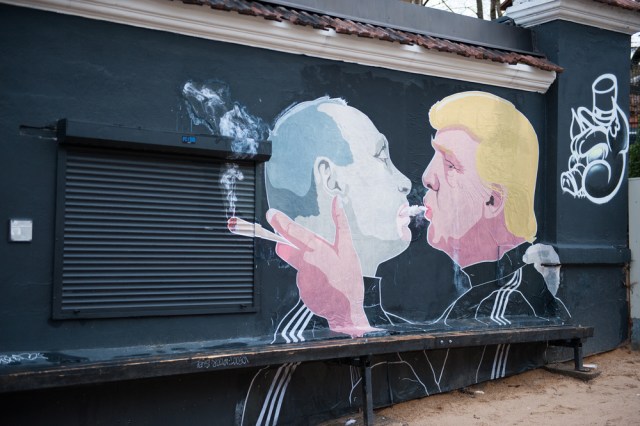 The CIA has released a report saying that Russia attempted to influence the US election in Trump’s favor — here’s what senators and the electoral college are doing in response. 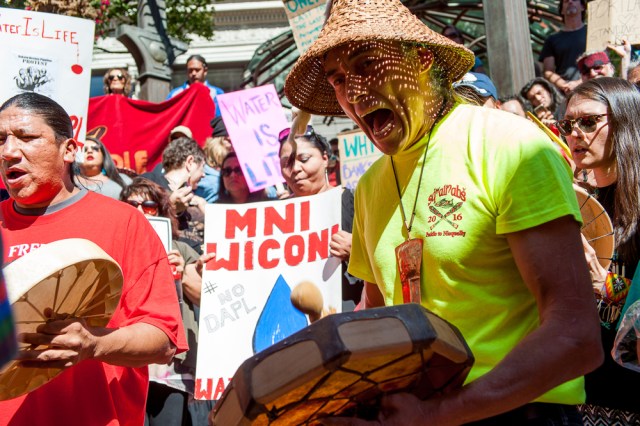 Regardless of the challenges that still lie ahead, from the DAPL project to Native safety and sovereignty in general, this news is a major victory for the Standing Rock Sioux and their allies. 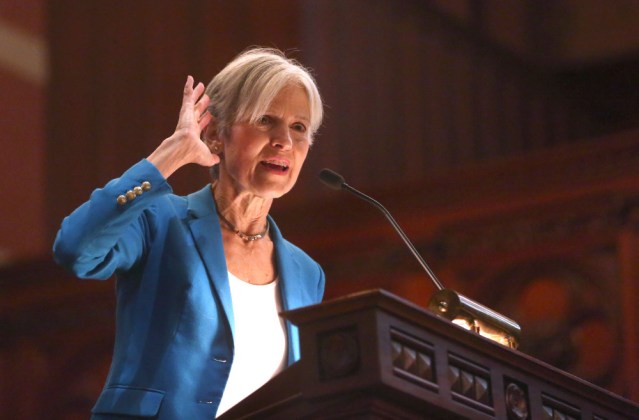 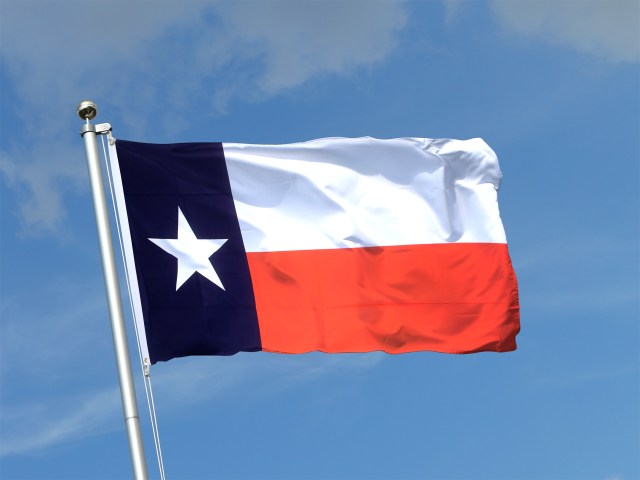 Looking at SB92 and SB242, two bills introduced in Texas that would be a huge blow to the LGBT community there, and what we can expect in terms of legislation like this at the state and federal level going forward. 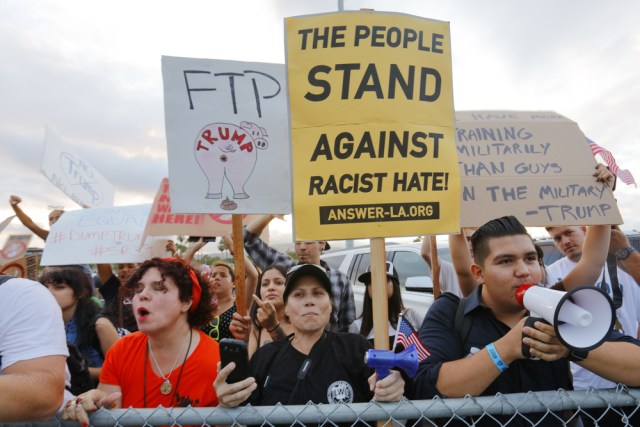 Looking at protests, Trump’s potential transition team, the National Organization for Marriage gearing up against LGBT rights, and more. 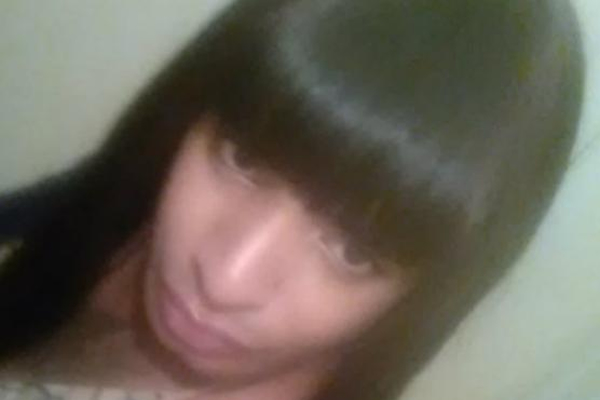 Attention and action around the epidemic of deadly violence towards trans women of color is more important now than ever, as we’ll only see it heightened in the coming months. 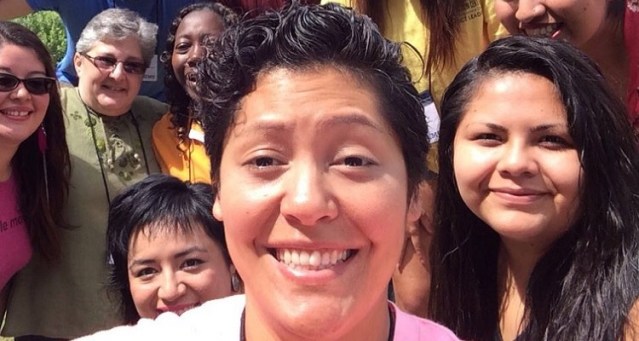 An Atlanta man who killed Catherine Montoya was was found guilty of murder, rape, aggravated assault and aggravated sodomy; gentrification and the closing of gay bars; a group within the FBI is pro-Trump and attempting to influence the election; a Muslim trans woman in Russia was murdered and more news. 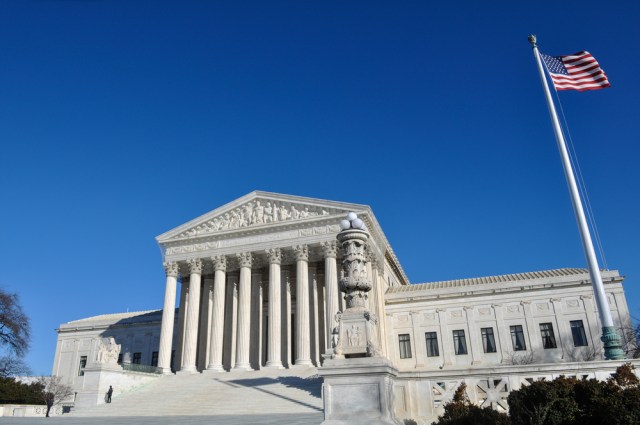 Gavin Grimm won his court case about being able to use the correct facilities at his school, but now the school board is taking the case to the Supreme Court, where a lot hangs in the balance. 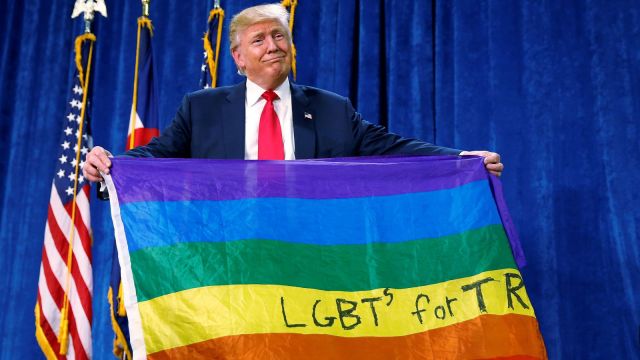 Trump does not have an official policy document that lists his supposedly pro-LGBT stance but has consistently laid out an anti-LGBT position through announcements and promises made to his party and anti-LGBT groups. 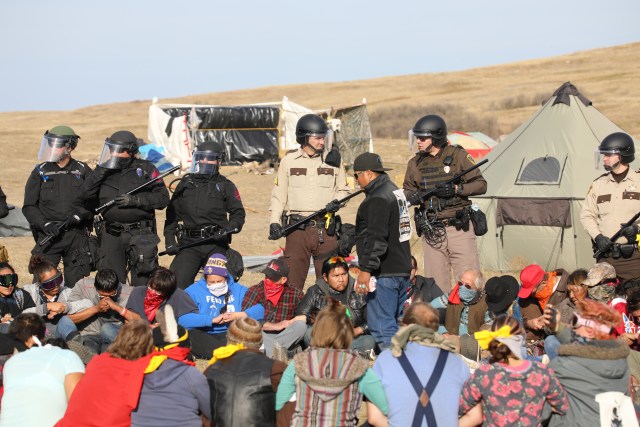 141 arrests were made at Standing Rock on Thursday, police in Washington fatally shot a pregnant Native woman during a welfare check, a new lawsuit filed in Utah challenges the state’s “no promo homo” law, two proposed anti-abortion laws in Alabama were blocked by a judge and more news. 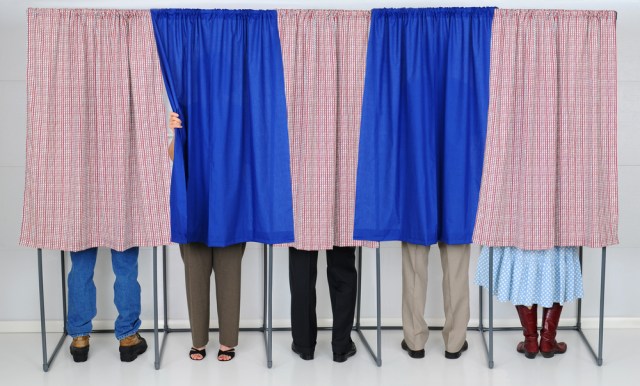 Trump is tweeting about “vote flipping” the same day that a story comes out with one of his senior officials bragging about “voter suppression.” What’s actually going on for US voters? 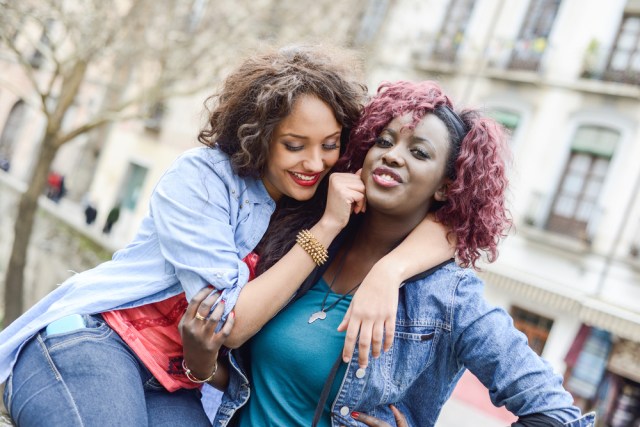 A new study finds trans people are less likely to be white and more likely to be Latinx or Black compared to the U.S. population. 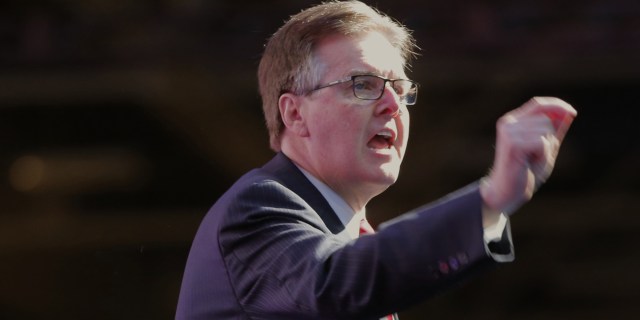 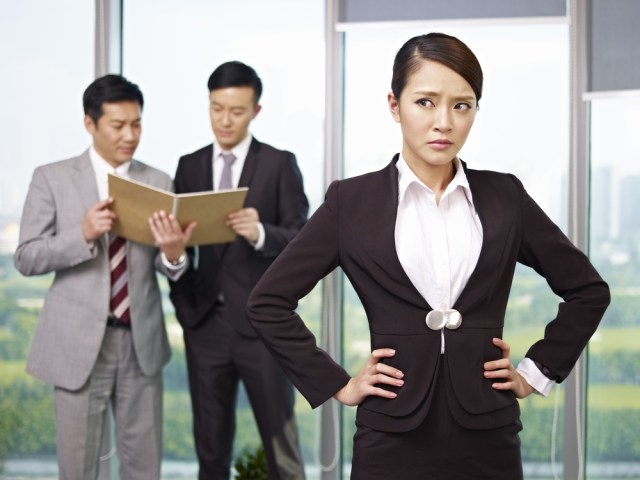 This is yet another case in a series of cases at different courts asking the same question if sexual orientation and gender identity are covered under Title VII of the 1964 Civil Rights Act. 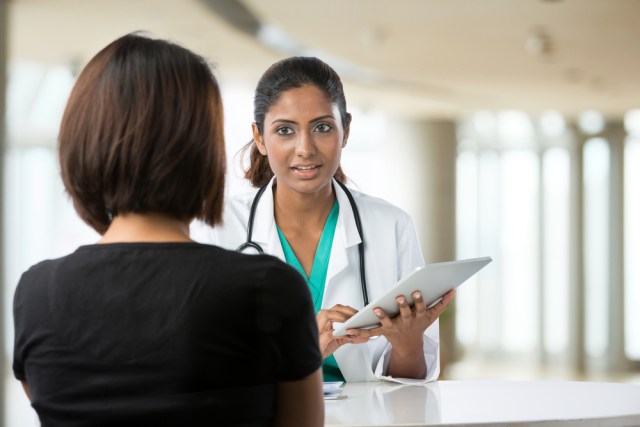 A new study shows women who seek an abortion are pretty certain they want to go through with it, Michelle Obama’s latest speech is fantastic, women protest outside Trump Tower, the ACLU finds social media companies are selling user data to a company used by cops and more news. 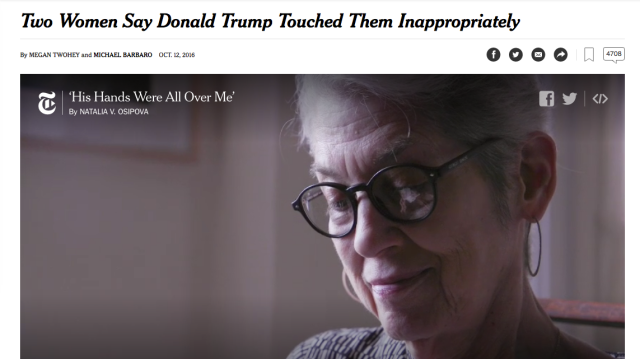 “It would have been a disservice not just to our readers but to democracy itself to silence their voices. We did what the law allows: We published newsworthy information about a subject of deep public concern.” 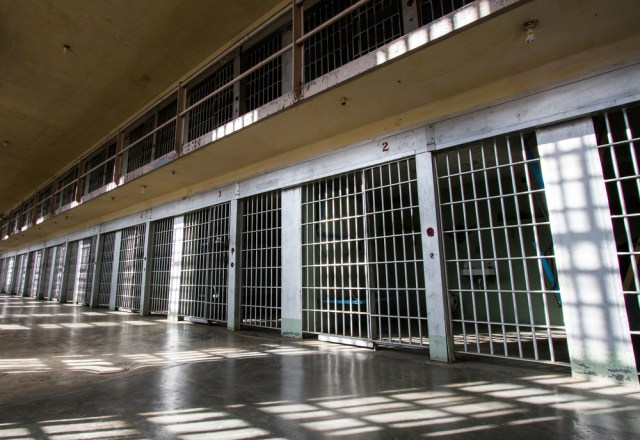 Chelsea Manning’s legal team reports she’s been missing for a week, and several incarcerated trans women in Texas are being threatened with violence, both highlighting the dangers posed to trans women in prison. 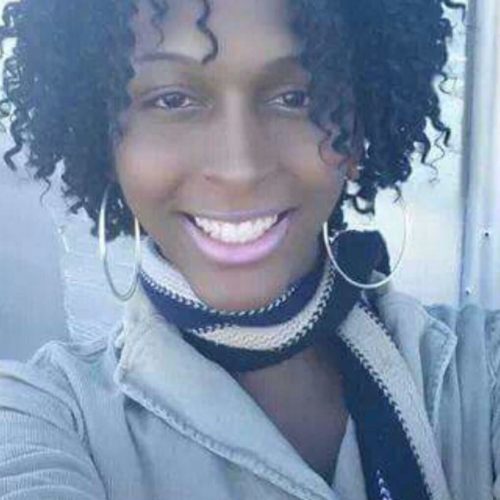 Jazz Alford is the 22nd trans person to be killed this year, the man who shot a teen lesbian couple in South Texas is charged with capital murder, Polish women shut down an abortion ban, and more news. 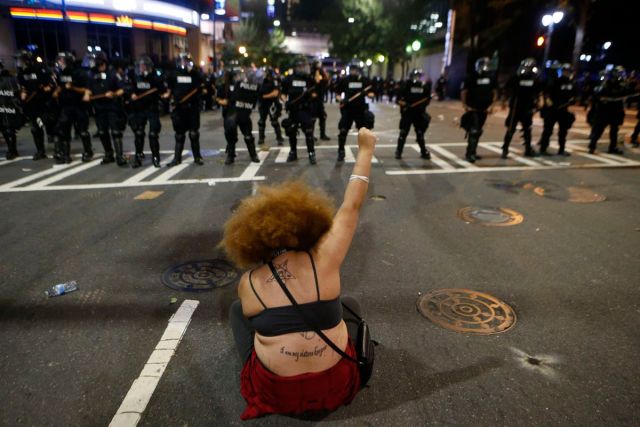 Rakeyia Scott recorded the police encounter moments before her husband Keith Lamont Scott was shot and killed by Charlotte police, an appeals court rules it’s legal to refuse to hire people with dreadlocks, Tulsa Police officer was charged with manslaughter for shooting Terrance Crutcher then shortly released and more news.