We’ve known for some time now that a Trump presidency would be bad news for science. The man believes global warming was “created by and for the Chinese” to hurt American manufacturing, and has spent the past couple years of his life to campaigning on a racist, misogynistic, anti-science platform. His cabinet picks hold deeply anti-science viewpoints, and not a single one of them appears to value truth or evidence above political dogma and career advancement.

Trump has been in office barely seven days now, and his administration’s anti-science activities alone are absolutely horrifying. With everything else going on, it’s hard to stay focused on a single area of atrocity — but that’s what they want, I think. To overwhelm us and exhaust us with the chaos.

I reject that. Here’s a recap of every anti-science action Trump’s administration made this week and some ways to fight back. 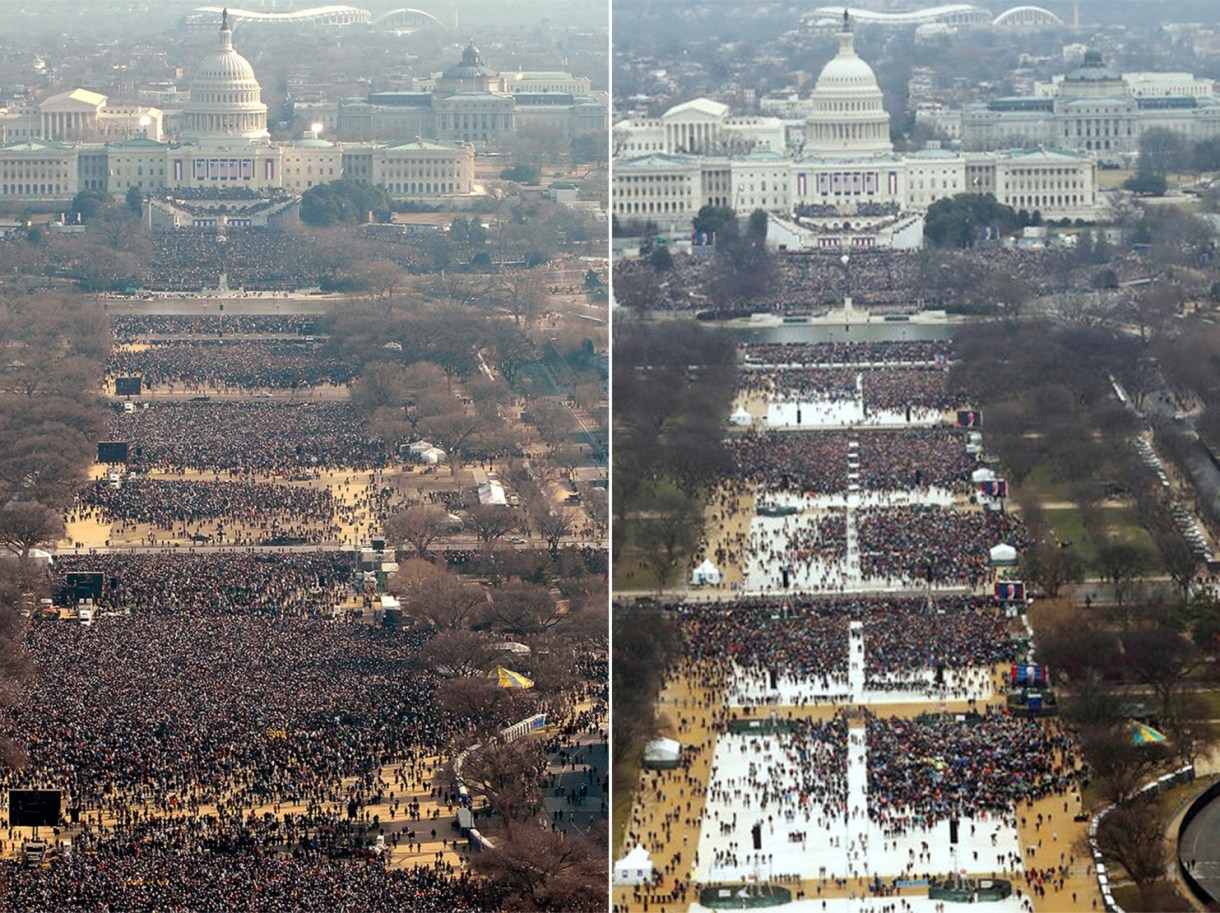 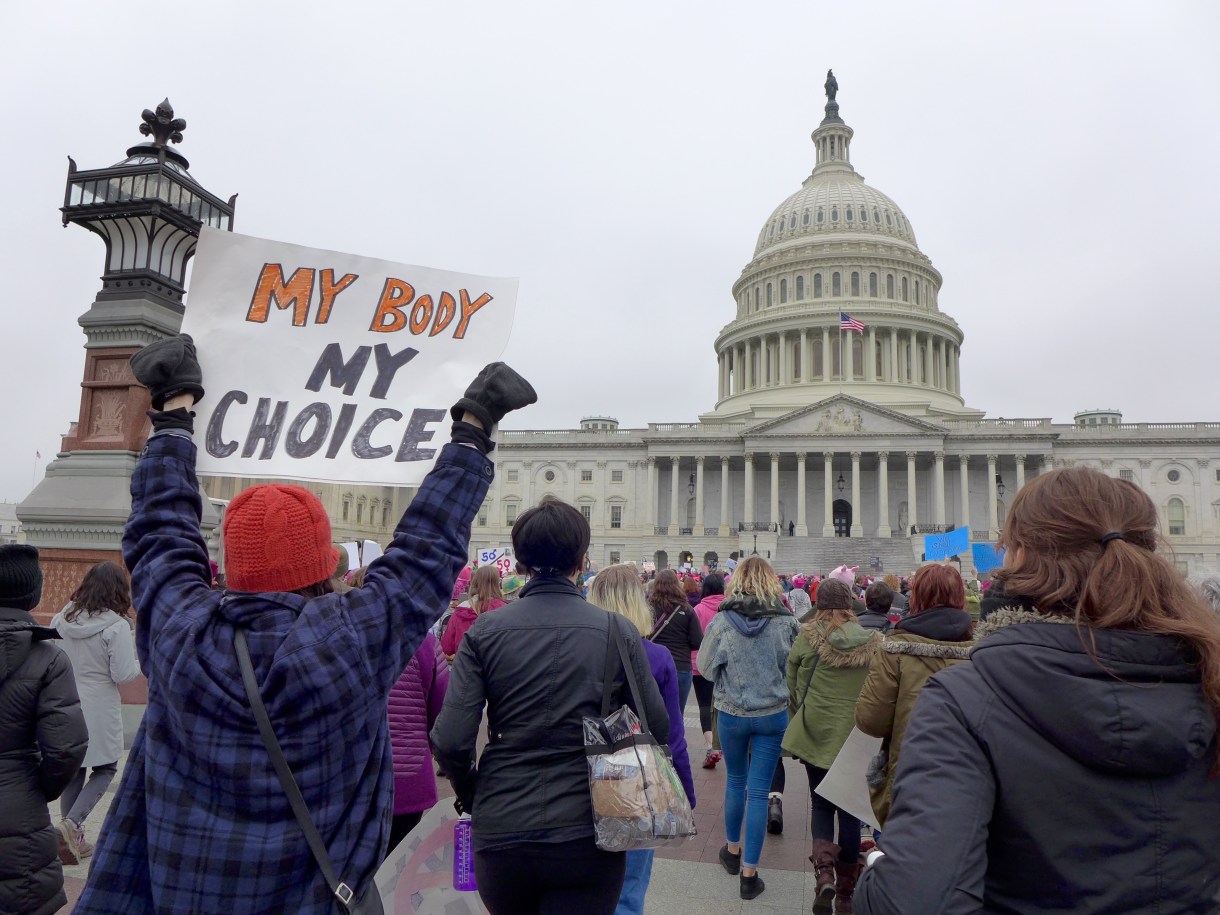 Protestors at the Women’s March on Washington. 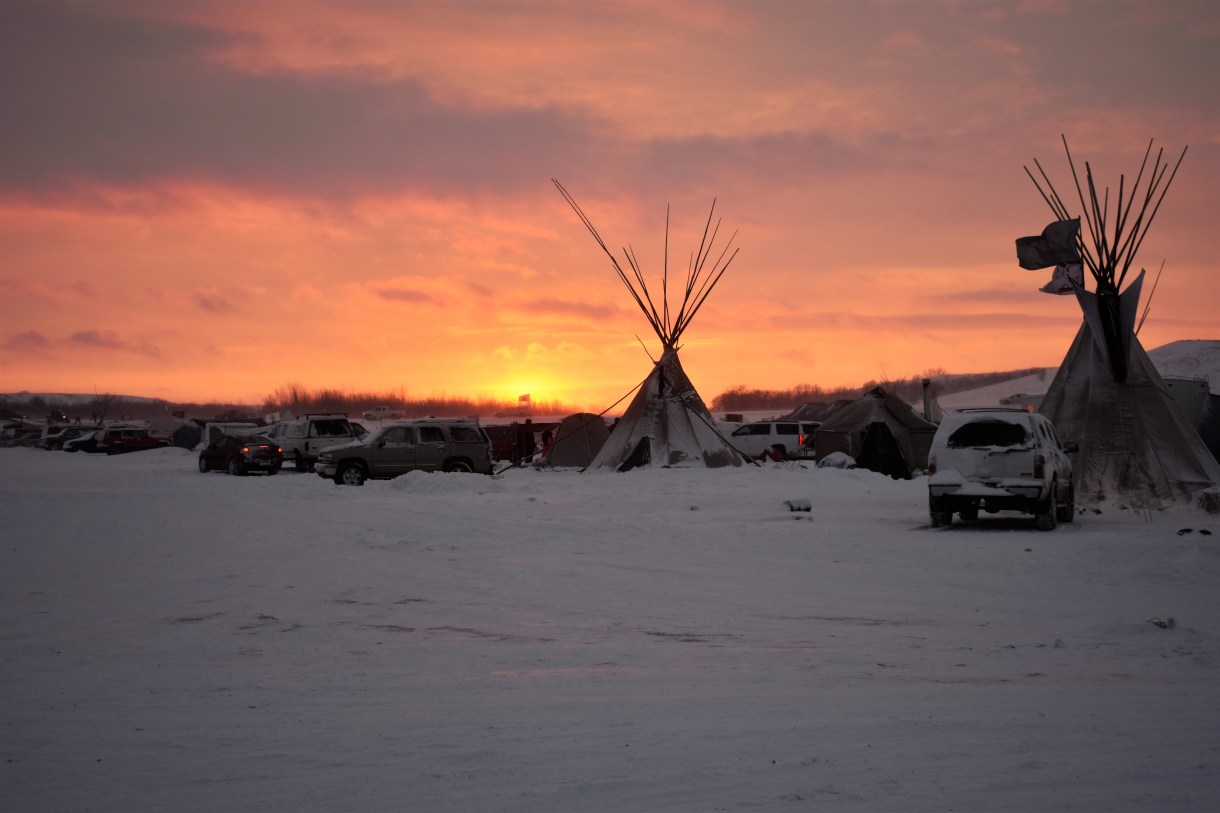 "We want the opportunity they have to prove their loyalty. We are asked to accept a denial of that privilege in the name of patriotism." pic.twitter.com/4JedTyfX57

Let me know if I’ve missed anything and I’ll add it.

Some ways to fight back:

Add your own suggestions in the comments.