feature image of Morgan by Raj 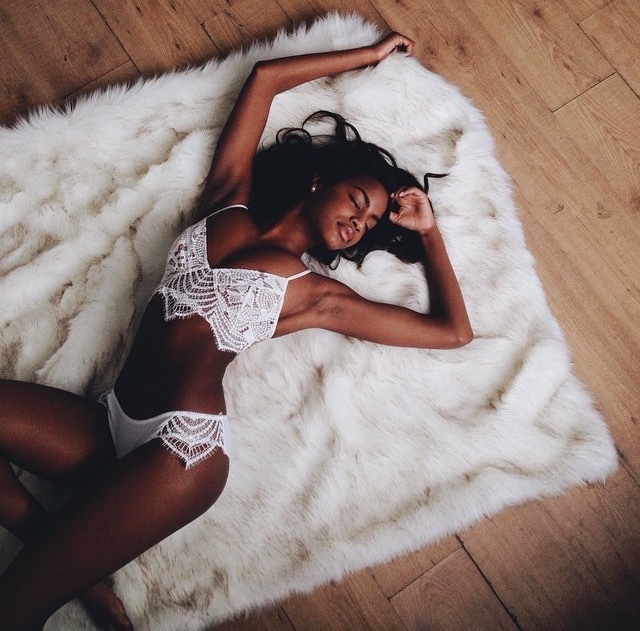 + The landscape of modern relationships can take place entirely through IKEA (and so can the accompanying therapy):

“‘The store literally becomes a map of a relationship nightmare,’ Durvasula told the Journal. ‘Walking through the kitchens brings up touchy subjects, like who does most of the cooking. Then you get to the children’s section, which opens up another set of issues. And that’s before you’ve even tried assembling anything.’

Her technique skips past the store visit and focuses on the at-home assembly process, where things can really get heated. To help couples practice better communication, Durvasula asks them to assemble ‘a large piece of furniture.’ Afterward, they are instructed to return to her Santa Monica office with progress reports, the Journal reported.” 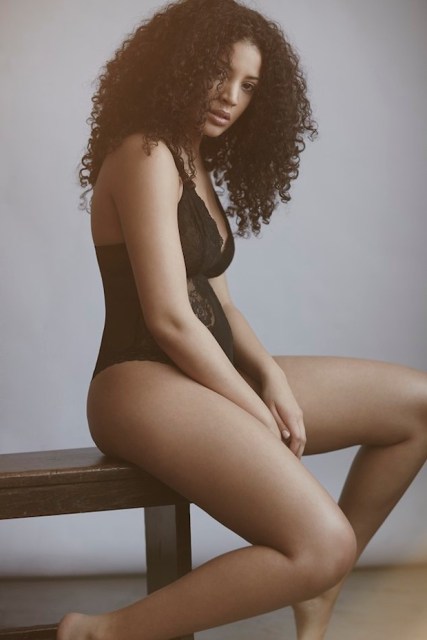 + There is a bunch of art with butts in it and you can see it in person if you live in LA.

+ Here is a really intense (gay-dude oriented but widely applicable) guide to eating someone’s ass like a cupcake. 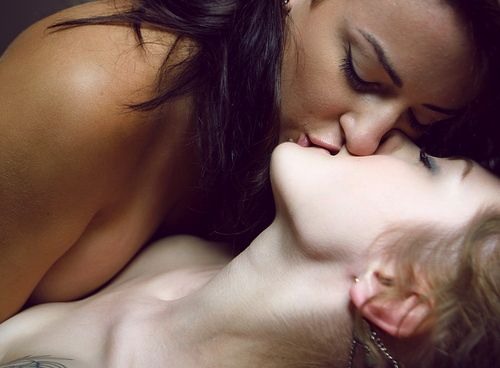 + Sex ed that addresses gender inequality and power dynamics is “a consistent predictor of better health outcomes,” including fewer pregnancies and STIs.

crash pad series via sex is not the enemy

+ I’m still not sure how I feel about childhood hero Bill Nye explaining sex (from an evolutionary standpoint) but here he is. 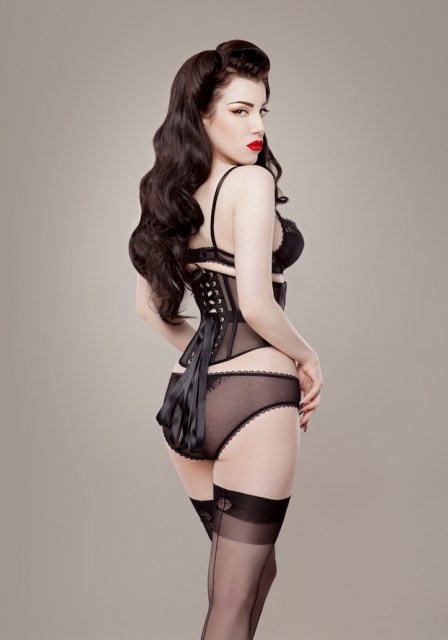 ava corsetry (via the lingerie addict)

“According to a new report by Anglia Ruskin University in the UK, ‘those who get it on two or three times a week earn 4.5 percent more than their less coitus-inclined colleagues,; reports The Daily Beast. The study, which followed 7,500 participants, uncovered a rather strong correlation between behaviors that succeed in the bedroom and the boardroom, so to speak, stating that ‘contemporary social analysis suggests that health, cognitive and non-cognitive skills and personality are important factors that affect wage level.'” 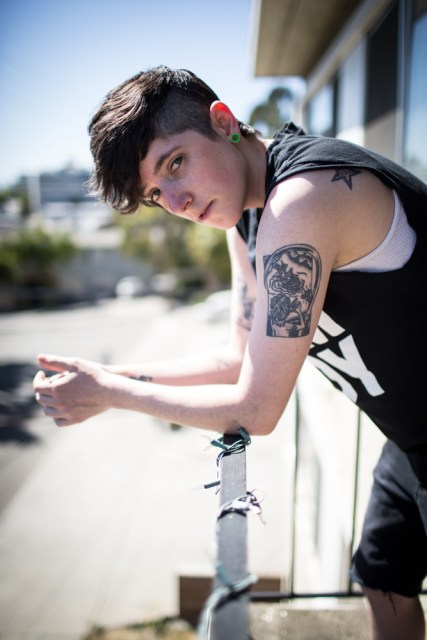 + I am honestly not sure why people keep conducting studies about whether women enjoy casual sex because the answer is so obviously “it depends on person but yes where do you even live” but here we go again: 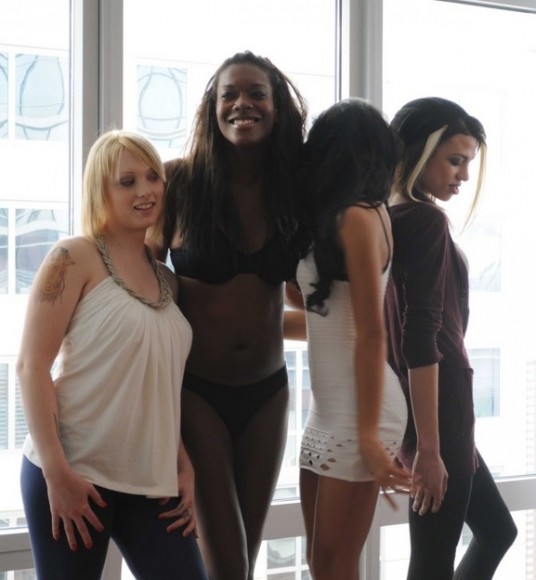 Chrysalis models via the lingerie addict

+ Some women can orgasm just from exercise:

“The team, led by Debby Herbenick, co-director of the Center for Sexual Health Promotion at Indiana University, located a total of 530 women to participate in a cross-sectional, anonymous, Internet-based survey. 124 participants reported having experienced an orgasm (coregasm) during activities like as biking, climbing, yoga, weight lifting and running. Out of that group, a lucky 9.6 percent said they were able to ‘coregasm’ from a brisk walk alone. An additional 246 participants reported to have experienced sexual pleasure (though not orgasm) through exercise.

While the study didn’t determine how common it is for women to experience EIO, the authors did note that it only took five weeks to locate 370 women who had experienced sexual pleasure while exercising – over half of the women surveyed (who ranged in age from 18 to 63).” 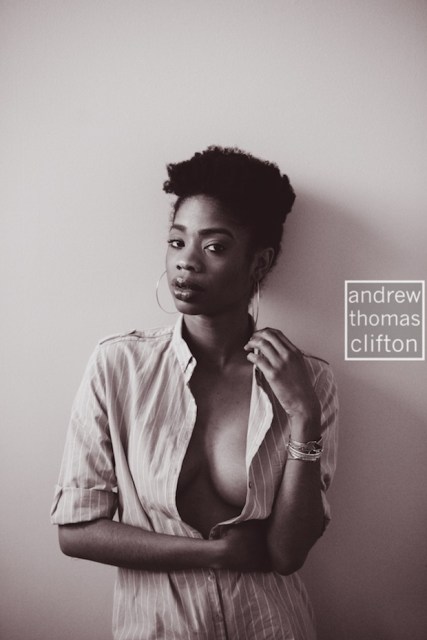 + We hope you’ve been keeping up with the results of the Autostraddle Ultimate Lesbian Sex Survey! If not, here you go: