Good morning, starshine! I’m currently runnin’ through the six with my girlfriend and small dog. If you were to get a Drake tattoo, what would you get? Asking for a friend.

President Obama has declared it National Foster Care Month, and he made history in the process. In the White House proclamation for the occasion, trans parents and children alike were addressed for the first time ever. That’s because Obama directly addressed discriminatory laws against LGBT parents, and stated his intentions to destroy them. 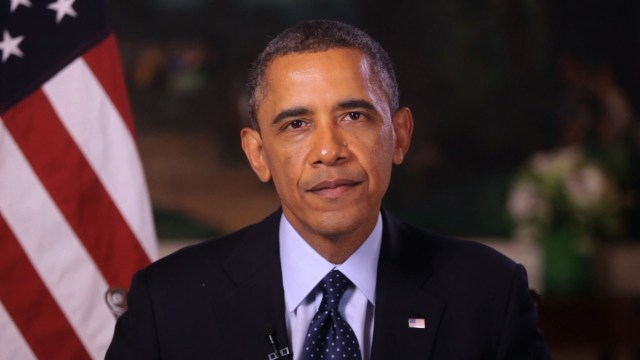 “With so many children waiting for loving homes, it is important to ensure all qualified caregivers have the opportunity to serve as foster or adoptive parents, regardless of race, religion, sexual orientation, gender identity, or marital status,” according to the proclamation. “That is why we are working to break down the barriers that exist and investing in efforts to recruit more qualified parents for children in foster care.”

The document also directly addressed LGBT children. “All young people, regardless of what they look like, which religion they follow, who they love, or the gender they identify with, deserve the chance to dream and grow in a loving, permanent home.”

This Is A Racing Wiener Dogs Blurb 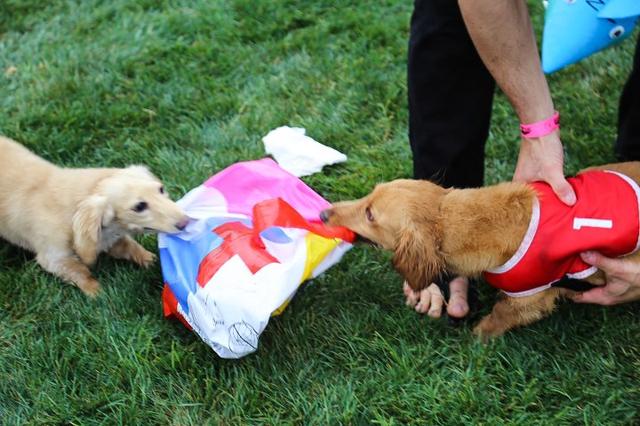 Are you crying? You’re crying, aren’t you?

+ Japan’s education ministry issued a notice this week urging education boards to do better when it comes to trans students, including letting them use whatever the fuck bathroom they wanna use because seriously, it’s not that hard you guys.

Stef saw this little critter and thought of you. How sweet of her! I wonder if she wrote about this frog in her journal.