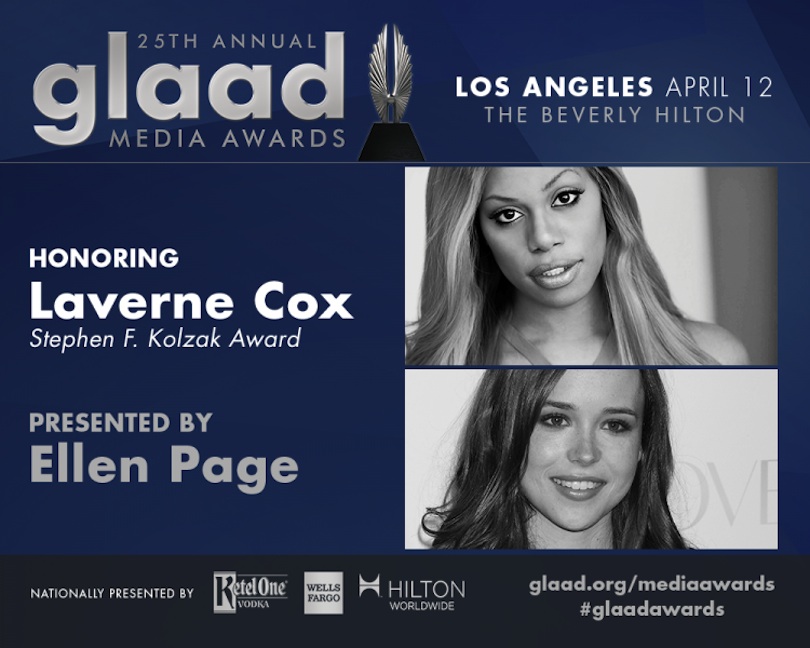 GLAAD made the announcement this morning, noting that the Stephen F. Kolzak award

is presented to an openly lesbian, gay, bisexual, or transgender media professional who has made a significant difference in promoting equality. The award is named after a successful casting director, who devoted the last part of his life to raising awareness in the entertainment industry about the discrimination faced by LGBT and HIV-positive people.

GLAAD honors Cox for her portrayal of incarcerated trans woman Sophia Burset on Orange is the New Black, and commitment to increasing visibility for trans issues, in particular those that impact trans women of color. As you probably know, Cox has had a huge year advocating for trans women in the media. She called out Katie Couric on her inappropriate and invasive questions, spoke on the revolutionary act of loving trans women at Creating Change, and is producing the upcoming documentary about incarcerated trans women of color, Free Cece! Cox was also just named to the second annual Trans 100 list. 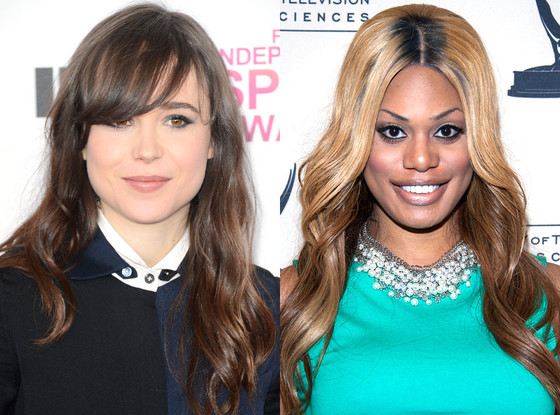 When Page came out on Valentine’s Day and inspired this epic playlist and this epic essay, she named Cox as one of her inspirations. I am really excited to well up with tears when I hear Page present and Cox accept this award. They are both really good at speeches, guys. 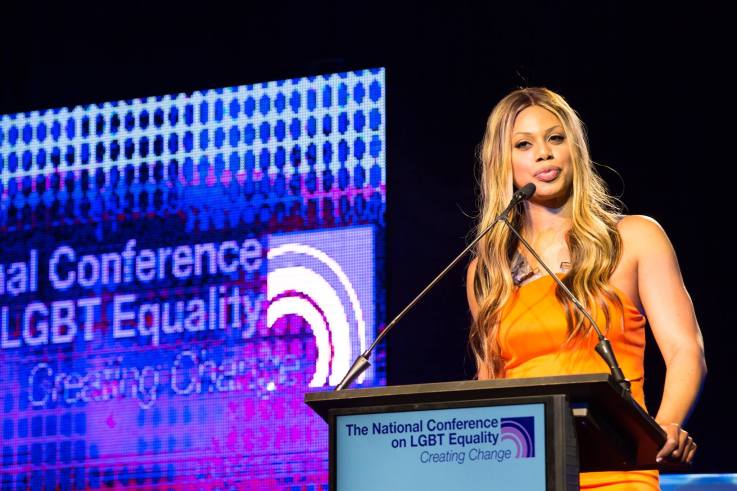 Past winners of the Stephen F. Kolzak award include Wanda Sykes, Melissa Etheridge and Ellen DeGeneres.

The GLAAD awards take place in Los Angeles on April 12, when this very website will also be up for the Outstanding Blog of the Year award. A lot of other amazing humans and internet/media entities are up for awards, too, so STAY TUNED.