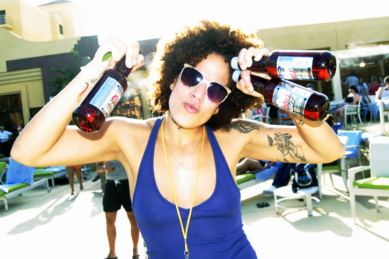 Hey do you have your bikini on? Do you want to take it off and leap into the swimming pool where you can languish in the desire and fun reverberating from every water jet and every human female also in the pool? Do you enjoy not just one beer, but 15 beers? Do you like dance music? Dancing? COMEDY?!

Or — Are you a socially awkward weirdo who generally prefers vacations which involve historical re-enactment villages or modern art museums and usually needs a xanax to do anything besides sit at home and typity-type-type into your computer screen?

Well either way there is a home for you at Dinah Shore, even for the weirdos, because we’re weirdos, AND WE’RE GOING. You guys, the weather: 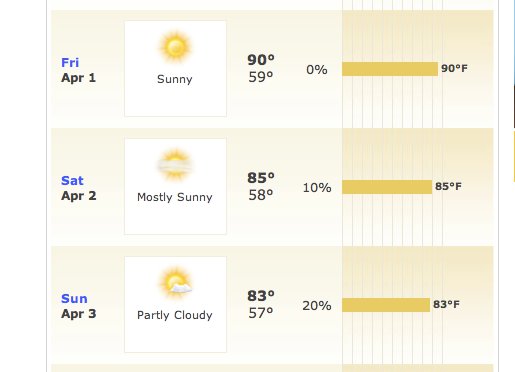 Basically there are two situations happening simultaneously during Dinah Shore Weekend — there’s Club Skirts and there’s GirlBar — two pools, two sets of parties, etc. Most people buy an all-access pass to one or the other but party-hopping is always possible if you want to buy individual event tickets. It’s too late to buy tickets online but you can pick them up on site at Girlbar or at Club Skirts.

Last year we did a little bit of both but mostly Club Skirts. This year we’ll be holding down Autostraddle HQ at Girlbar in some kind of special lounge situation, which my or may not look like this: 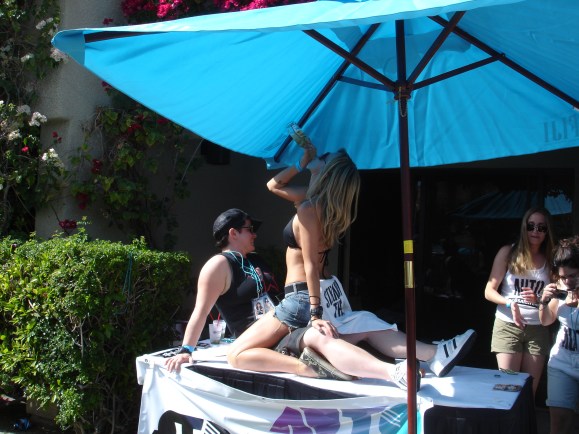 We’ll be live blogging/photographing/video-ing our Dinah adventures starting this Thursday night until Sunday and it will be super entertaining.

So on with it…

Let’s start with the GirlBar events: 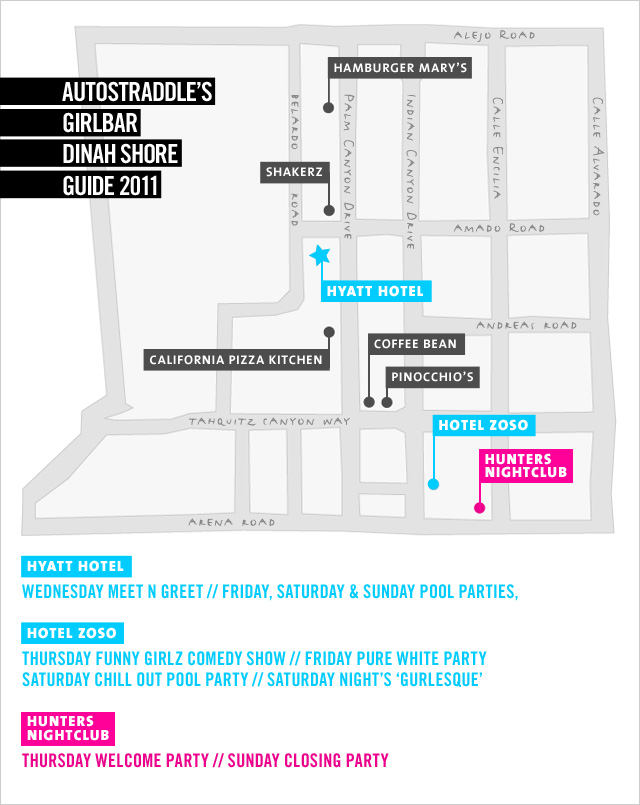 at The Hyatt Lounge & Pool Deck from 8pm-11pm

EVERYONE LOVES A COCKTAIL!

at Hunters Nightclub, from 8pm-2am
+

hosted by Stamie K and Tracy Ryerson of your favorite show of all time, The Real L Word!

featuring JULIE GOLDMAN, the funniest lesbian in the entire world!

Along with Liz Feldman and Erin Foley!

at The Hyatt Pool Deck starting at noon til 5pm 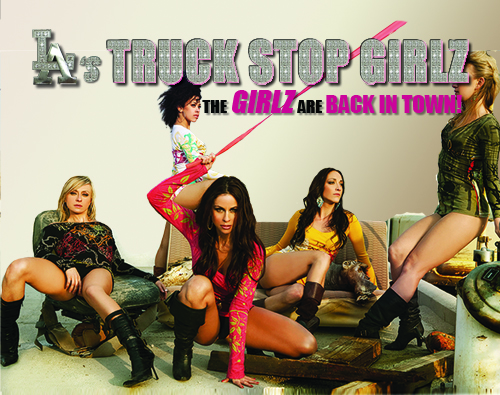 You may recognize these girls from your other favorite TV show, Gimme Sugar! 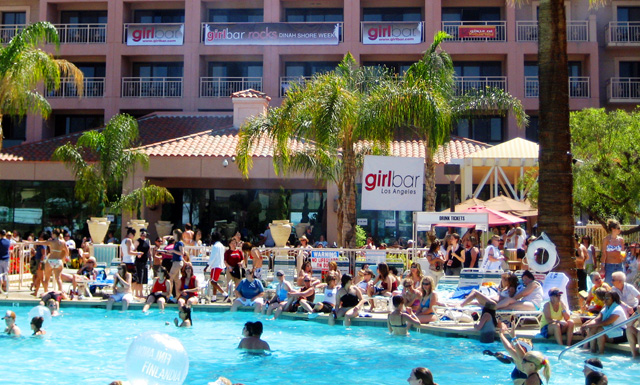 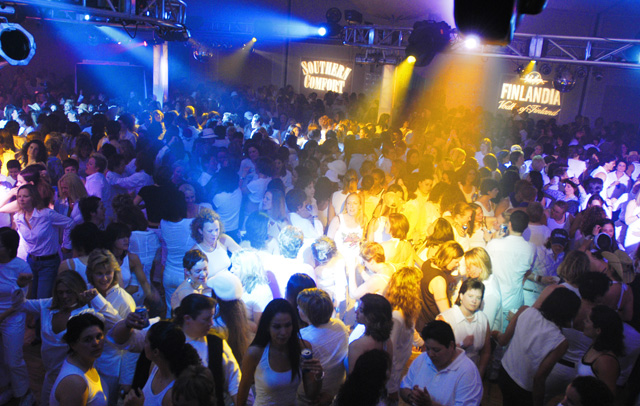 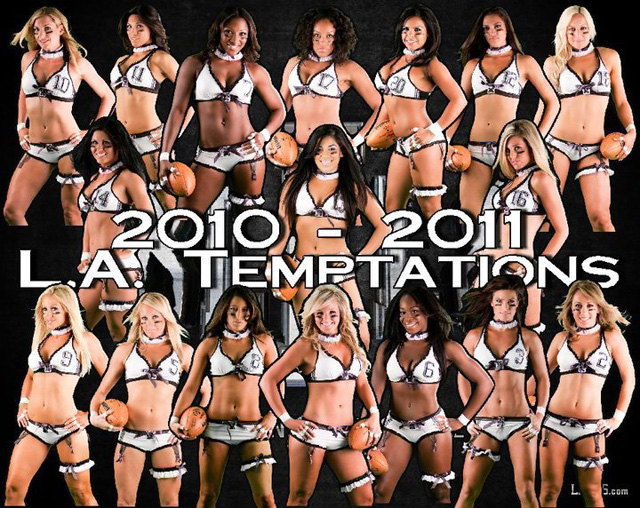 and a burlesque show by the Truckstop Girls and GirlBar’s Go-Gos. 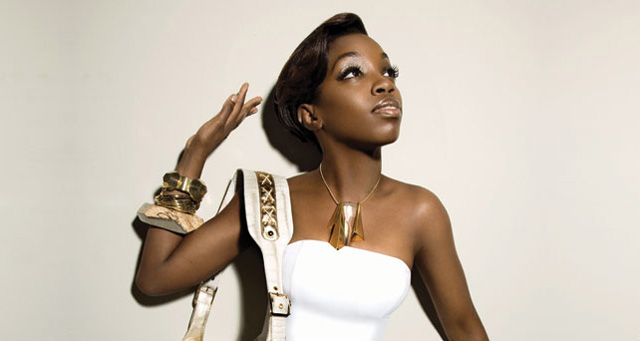 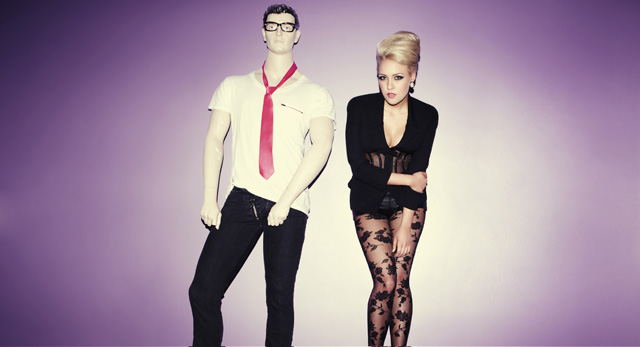 at Hunters Nightclub from 9pm-2am
+

Now onto the Club Skirts events:

at the Riviera Resort and Hotel
+
+

an evening of comedy with Paula Poundstone, Susan Westenhoefer, Fortune Feimster and more.
Doors at 7pm. Show starts at 8:30pm 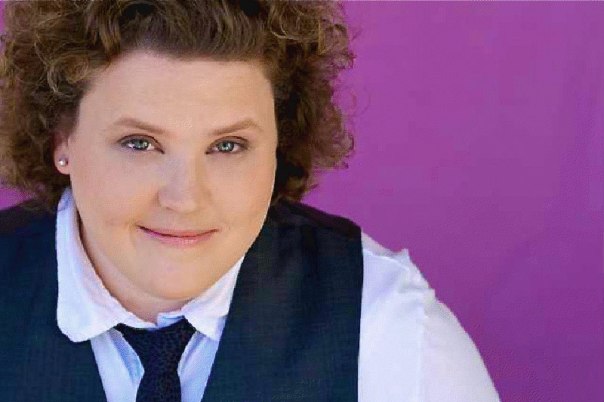 at Zeldaz Nightclub at 9pm.

Two rooms, two dance floors and an outside patio.

with a live performance by Auburn.
at the Riviera Resort from noon to 5pm. 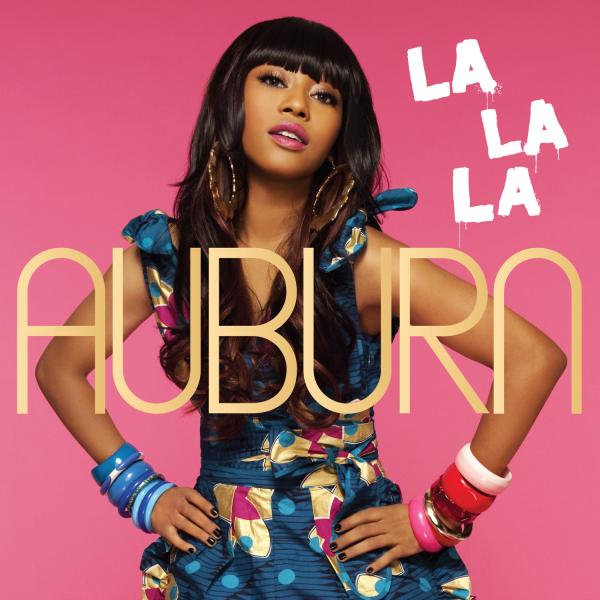 at the Riviera Resort and Spa at 9pm

featuring performances by Chely Wright and Dev & The Cataracs
(Doors at 8pm, concert at 8:45pm) 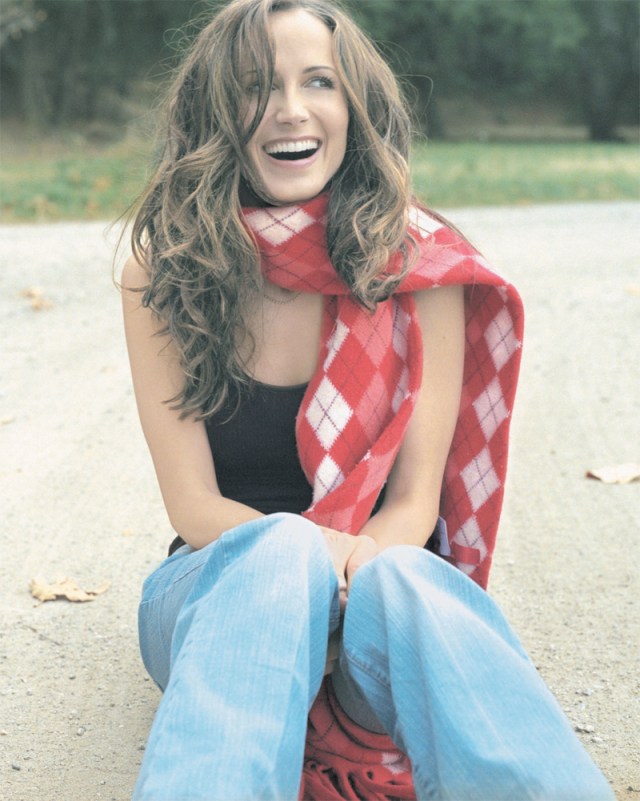 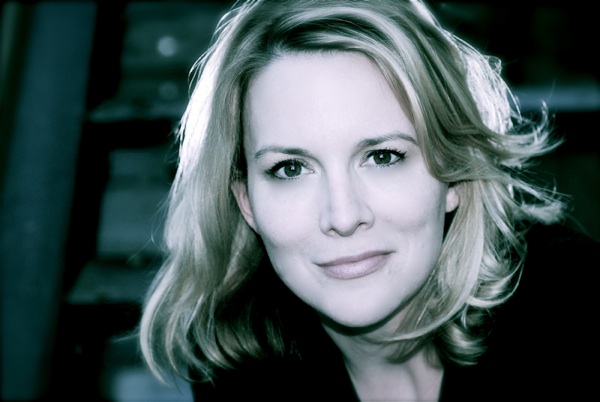 5pm – Battle of the Lesbian Webseries

The Battle of the Lesbian Webseries at 5pm featuring Anyone But Me, Venice, We Have to Stop Now, Cherry Bomb, Cowgirl Up, The Lovers & Friends Show, Girltrash, GirlGirl Scene, More to L with our girl Nat Garcia, Orange Juice in Bishop’s Garden, Seeking Simone & The Real Girl’s Guide to Everything Else.
(At the Riviera Resort at 9am.)

at the Palm Springs Convention Center at 9pm 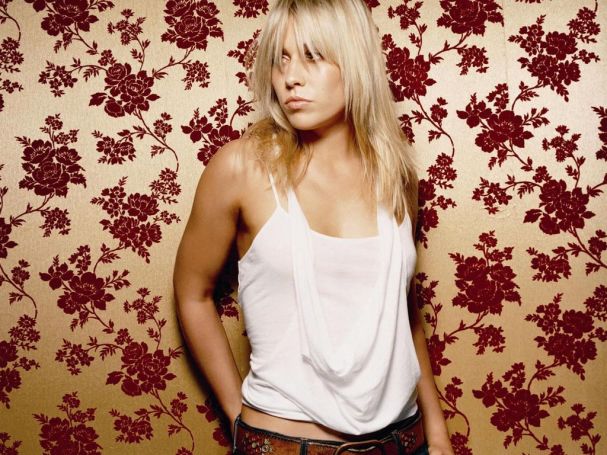 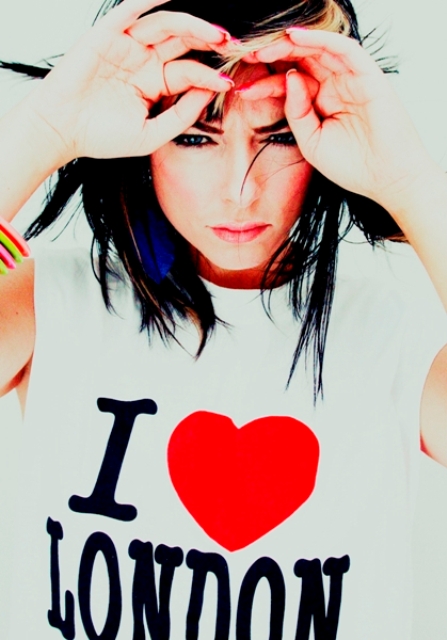 at the Riviera Resort & Spa 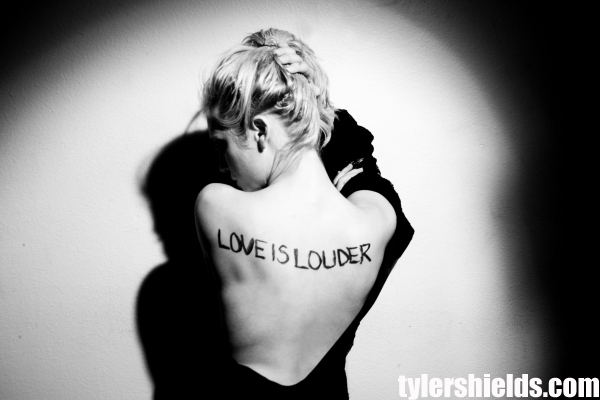 with a performance by Tiffany Dunn and an autograph appearance by Lauren Holloman.

and a “Surprise Performance” by “one of the most popular bands – an absolute crowd favorite!”

at Zeldaz Nightclub at 9pm

WHEN DO YOU WANNA MEET UP?!