“Slow River is an engaging and accessible science fiction novel focused more on characters than technology. Griffith’s novel is centered around women and queer characters without calling attention to queerness or women, it’s just normal in her world.”
– Ariel Wetzel, Goodreads

“The story and its characters are so complex and layered. The world building is gentle and neither assuming nor heavy going and it draws you into the story and its commentary deftly. I loved this world of women where all aspects of society, roles, responsibilities, attributes and character were considered and included just as part of the ordinary landscape.”
– Ju, Goodreads

“Picoult has crafted a story that dives head first into subjects that are very much a part of current public policy debate, and yet still boils down to ordinary people struggling to do the right thing from different perspectives.”
– Sandy, Goodreads

“Coming from an underprivileged family that places significance on how many babies you can produce and how well you marry this collection of short memoir narratives is written as if Allison is sitting right in front of you exposing all of her secrets. The stories can be agonizing but also sensual and charming.”
– Kathy Hiester, Goodreads

“In just over 100 small pages, Dorothy Allison succeeds in writing a piece of memoir that is just as much a musing on the power of the past to continue to hurt (while allowing also for healing) than a personal story.”
– Dominic, Goodreads

[read our review of Fall on Your Knees here]

“This book is dark, twisted, and beautifully heartbreaking. The characters are endlessly deep, and tragedy curses the family that occupies the pages of this book. From wild Kathleen, to dutiful Mercedes, to the “black sheep” that is Francis, every member of this family has a tragic story to be told.”
– Caiti, Goodreads

“Equal parts dystopia and superhero comic, I found this to a a fast, entertaining read… It’s a book with some action, a lot of fear, some tender relationships and, above all, a lot of hope.”
– Lissibith, Goodreads 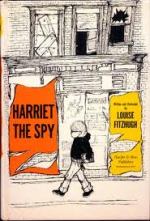 “Harriet was a cranky, unsentimental, fun, eccentric, witty, smart-as-a-whip, female protagonist who ran about saying, or jotting down, what many of us were already thinking…And intrigued us in the process.”
– Pamela, Goodreads

“This is a moving memoir I’d call literature. It is full of memorable psychological insight, plainspoken, inevitable prose, surprising candor, and even some humor… It is a coming out story set mostly in downtown NYC where she lived and crafted her writing.”
– Lori Ortiz, Goodreads

“This is not a cautionary tale – it is not a story meant to deter women from having relations with other women. Instead it embraces it as in it’s an autobiographical story based on Hall’s own experiences.”
– El, Goodreads 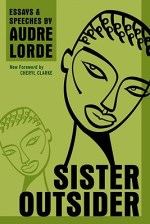 “The power and simplicity and searing intelligence that Audre Lorde brings to her fierce poetry is quieted here by introspection. Stark and lovely, these essays are guided by an emotional clarity, an ethical imperative and Lorde’s intent comittment to personal truth.”
– Rachel Kantstopdaphunk, Goodreads 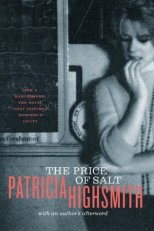 “There is a matter-of-fact clarity to Highsmith’s description of the relationship which establishes it as not at all shocking, while she also effectively captures the devastating sacrifices so many gay and lesbian people have to make. Highsmith’s book deals very seriously with her characters’ sexualities and lets there be certain ambiguities about them that make the characters real instead of archetypes. ”
– Marrisa, Goodreads 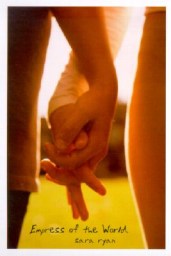 [read our review of empress of the world here]

“Nicola, the narrator, is a sharp, funny, observant kid, even in her own confusion about her sexuality, and Battle is both a fantastic foil and a fantastic love affair for Nicola. The dynamics and the emotions in this one rang very true for me on all levels.”
– A., Goodreads

26. Whipping Girl: A Transsexual Woman on Sexism and the Scapegoating of Feminity, by Julia Serano (2007) 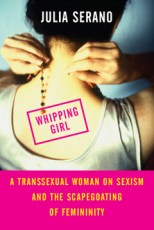 “Parts were like reading the inside of my own head. Parts gave me an insight into things I will never experience myself. Brilliant.”
– Julian, Goodreads 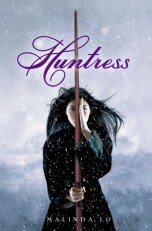 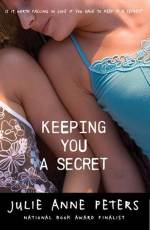 [read our review of keeping you a secret here]

“This is a lovely coming-out story, well-written, emotional, and believable. ”
– Kaje Harper, Goodreads 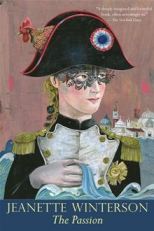 “Parts of this unusual read are dark fairy tales, parts are fantasy…It is almost like a series of unbelieveable disconnected vignettes that the reader visits through a common hallway.”
– Natalie, Goodreads 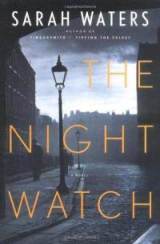 “Connecting to humans, surviving, viewing human destruction, loving, being duped and dumped all in the midst of air raids, rubble, fires, and blackouts are the topics the book centers on. Her scenes and the characters in them are real – their foibles, quirks and irritating nuances are presented in a way that I felt I knew them. ”
– Istop4books, Goodreads 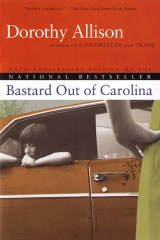 [read our book club post on bastard out of carolina here]

“The world Allison creates is beautifully particular—precisely constructed, richly furnished, quirky. The pages fly by, scarcely a word not pulling its weight. And when you’re done, you’ve learned, from the inside out, to understand someone who appears unfathomable.”
– Lauren Ruth, Goodreads