Last month, we invited you to pick the best queer-lady fiction and memoir books of all time via goodreads, and boy did you ever! So, without any further ado, we present the top 100, accompanied by our favorite goodreads endorsements.

“Gut Symmetries” is about love. And physics. And geometry. And the infinite and the finite, and matter and what matters, and particles and monstrosities and life and time and death and the grinning skull in the mirror.”
– Sam, Goodreads

“I loved this book, from the beginning to the end! The discussions between Kylie and Blair cover everthing important in human life and relationships!”
-Ulla, Goodreads

“Painful, cleanly written story of a 16-year-old Irish-American kid from Southie…She smacks into the discomfort of deeply inculturated racism as it seeps into her home life and her attempts to understand and realize her own unspooling sexuality.”
-Mary, Goodreads

“Peters deals with not just the issues of being a gay teenager in this book, but also the emotional turmoil of feeling abandoned.”
– Jill, Goodreads

“This is a breezy read that won’t take up much of your time, but it will surprise you with its candour.”
– Sean Kennedy, Goodreads 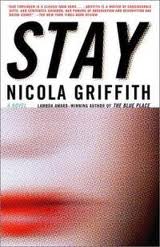 “STAY is less of a mystery or a thriller than a grief-and-recovery story — but I don’t at all mean to warn you off; there’s a good amount of mystery and action.  But what’s going on with Aud’s personal development is central and the action happens around the edges, as it were.”
– Rachel Neumeier, Goodreads

“This book was so inspiring and heartbreaking.  The story lines are complex but easy to follow.”
– Kit, Goodreads

“In Art and Lies, Jeanette Winterson is crusading against a predictable and unimaginative reality that denies that there is more than meets the eye.”
-Twiggy, Goodreads

“This is a very honest and true account of the 16-year-old mind, but it goes beyond that to the complexities of self discovery amidst the search for meaning in a world filed with inequalities.”
-Mandi, Goodreads 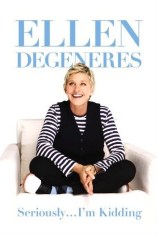 “Ellen’s book was the perfect balance of advice and jokes. It’s an extremely light and easy read.”
-Kristyn, Goodreads

” This book was interesting and intricate. The multi-character perspective never got confusing and worked very well to add suspense into the plot.”
– Stella FAYZ Chen, Goodreads 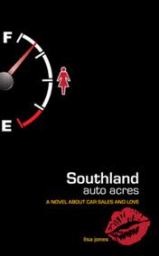 “A fun, breezy read. A nice, tight story that moves. More than just a coming out book. The backdrop of the car lot was well drawn.”
– Brook St., Goodreads 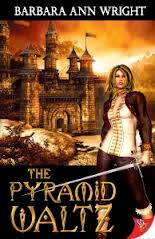 “I can only say that this book was incredible. The characters were complex and well-written. The dialogue was fantastic and often humorous. Each character brought something new to the book and was very distinct.”
– Jennifer Lavoie, Goodreads

“These autobiographical short stories are phenomenal. Most are fewer than 5 pages long, many are about perceptions of gender, but all are about finding one’s place in the world. In the end, they are about the folds of community, the weave of the fabric, and I was really impressed with the depth and feeling that Coyote conveys in such little space.”
– Emily, Goodreads 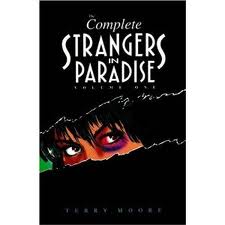 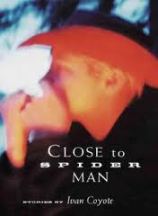 “A very heartfelt bunch of stories about growing up knowing that you just don’t fit in. An excellent read for oddballs everywhere.”
– Vanessa, Goodreads 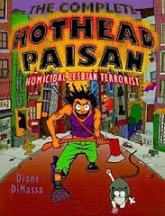 “It’s wonderfully cathartic at times, deeply meaningful at others, and maintains a very dark gallows humor.  Yes, Hothead does relentlessly hate on men and het women, but you’d be missing the point to dismiss it for that.”
– Ellie, Goodreads 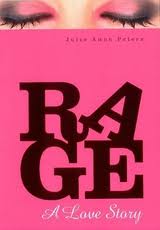 “I thought that the dychotomy between the protagonist’s fantasy life and reality was very well portrayed, and Ms. Peters did an excellent job portraying an abusive (high school, lesbian) relationship.”
– Liz, Goodreads 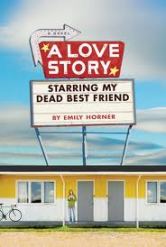 “Horner’s first novel is ably plotted and well-done. There were more than a few laugh-out-loud moments, and I liked the narrator very well. She was achingly believable and so adolescently stupid she could have stepped right off the page. ”
– Melody, Goodreads