Once upon a time in October, we published a list of Tumblrs that featured butches Doing Things. I was really excited about writing it because butches are my personal favorite. Included in that post was a wish list of things I wanted to see butches doing on Tumblr, and because you guys are the best, some of you went ahead and heeded the call. In celebration of your commitment to pictures of butches doing things and to thank you for catering to my e-needs, I’ve rounded up some of the Tumblrs that were made directly in response to the post.

Keep in mind: these don’t have a lot of pictures on them because they are fairly new, so why don’t you submit some photos and help make everyone’s life a little brighter? Do it! 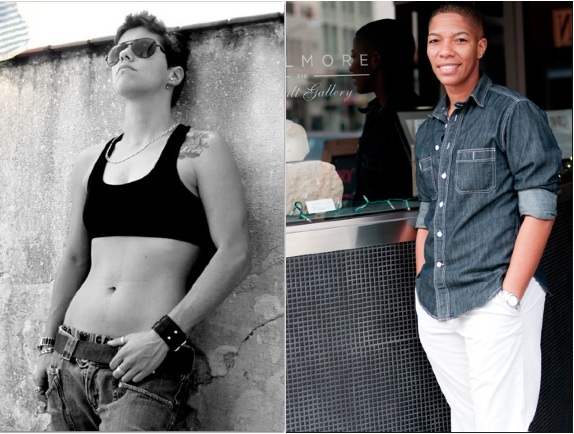 i couldn’t decide on just one! 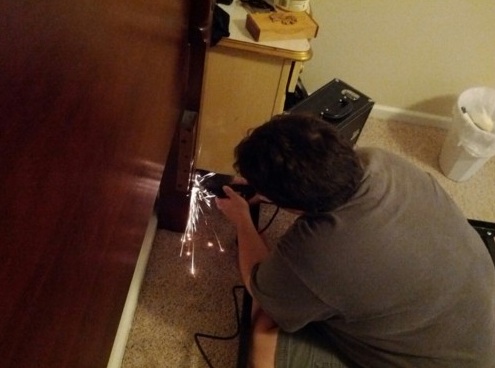 How does this only have ONE picture on it? I mean personally I find fixing shit to be too stressful to think about taking pictures while it’s happening, but that’s why you need an additional person there to be calm and also to remember to snap a photo for the queers on Tumblr. So come on, you guys! The space has been provided and now it’s up to us to fill it. 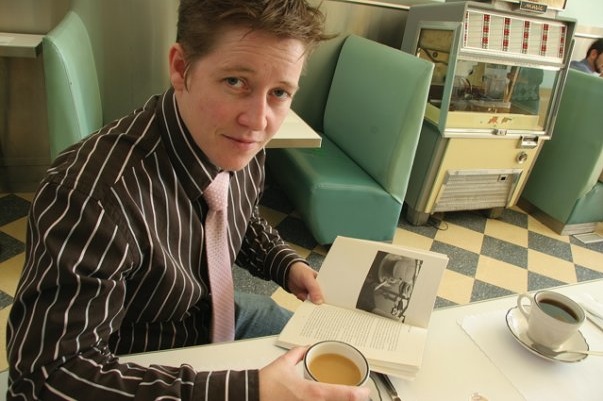 Butches & Books was made by the very same perfect angel who brought you Butches + Babies. The tagline reads, “There’s nothing hotter than a well-read butch,” and I couldn’t agree more! There’s no way to know if every single one of these butches is necessarily “well-read,” but they certainly look nice holding books, so.

PS I just need to express my dismay that there is a Butch on Bikes tumblr that is tragically not about butch dykes, so if someone wants to get in there and remedy this urgent situation, I won’t complain. Thanks in advance!

Before you go! It takes funding to keep this publication by and for queer women and trans people of all genders running every day. And A+ members keep the majority of our site free for everyone. Still, 99.9% of our readers are not members. A+ membership starts at just $4/month. If you're able to, will you join A+ and keep Autostraddle here and working for everyone?
Join A+
Related:butchlesbian tumblrtumblrwebyou should follow these tumblrs