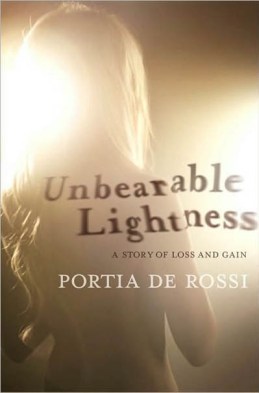 [read our review of it here]

“Unbearable Lightness is brutal, scary, well written and shocking in its honesty, chronicling Portia’s almost lifelong struggle with an eating disorder. We bare witness as she yo-yo diets through the ages of 12-25 binging and purging, basing her happiness on the number on the scale.”
– Buggy, Goodreads 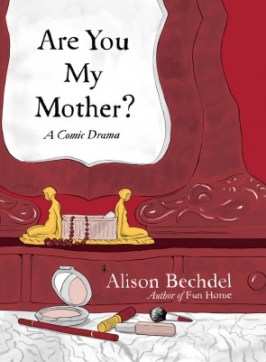 [read our review of it here]

“By turns frustrating and self-absorbed to such mindboggling depths of solipsistic screwdriver-in-the-head nuttiness, the novel slowly reveals itself as a complex rendition of mother-daughter psychodynamics, touching upon Virginia Woolf, Adrienne Rich and pioneering feminist psychoanalyst Donald Winnicott along the way.”
– MJ Nicholls, GoodReads 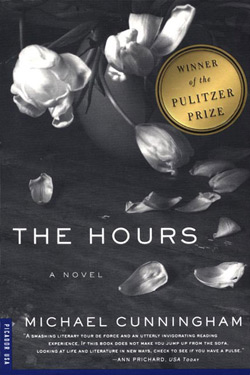 “However, the main achievement of the book, as far as I’m concerned, is the marvellous way in which Cunningham paints emotions, more specifically emotions associated with depression, angst, melancholy and regret.”
– Martine, Goodreads 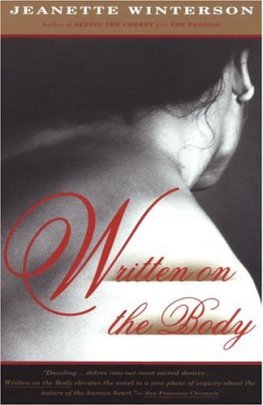 “‘Written on the Body’ is a beautifully written and powerful story about all of the pleasure and pain of loving, the cruelty of not loving enough and everything in between.”
– Jenn(ifer), Goodreads 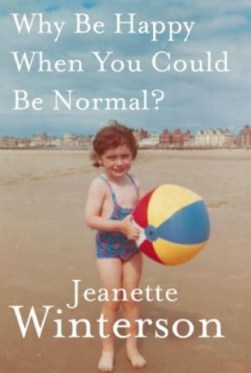 “And yet this memoir, which I expected to be agonizing, is instead matter-of-fact, witty, piercing, and generally triumphant. Jeanette is not a dweller or a wallower, at least not anymore; she is frank about the difficulties she has gone through, relating even rather harrowing anecdotes with grace and compassion.”
– oriana, Goodreads 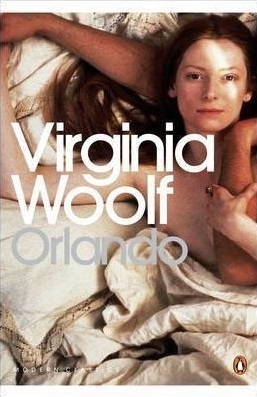 ” Based partially on Woolf’s own lesbian affair, Orlando offers commentary on life, love, and literature, as well as the connection between men and women; fashion and consumerism; industrialization; nature and urbanization; family, home, society, and the self”
– Cris, Goodreads 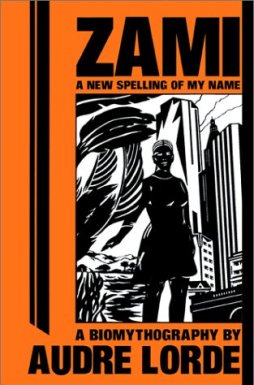 “Lorde’s poetic descriptions, fascinating methods of storytelling that reads as if you are reading a beautifully written diary, and the honest quality of the ways in which she looks back on her own past experiences is altogether captivating, moving, and humbling.”
– Anastasia, Goodreads 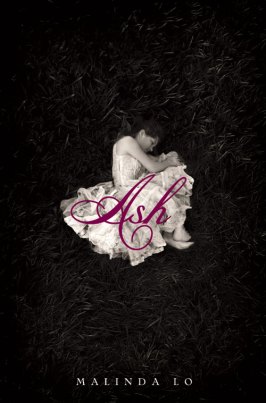 “The strongest point of this book, for me, is the elegant unfolding of love between the two women and the society’s reaction (or lack thereof) to their budding relationship. The bottom line of the novel is not that the Cinderella figure is a lesbian, it is that no one cares that she is a lesbian.”
– Ariz C, Goodreads 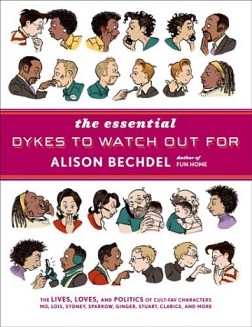 “Alison Bechdel hits the perfect balance of lovingly depicting her community and its concerns, exploring the inner lives of her characters, while also cheerfully skewering political posturing, blind spots, and self-righteousness.”
– Jessica, Goodreads 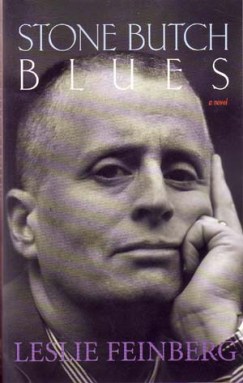 “It doesn’t matter whether you are straight or gay. The book speaks to you of the human condition struggling for recognition and the satisfaction of human needs.”
– Suzynyc, Goodreads

auto has written 620 articles for us.