This week Carmen and the team talked travel rituals, Hansen got down with dark chocolate recipes and Grace made the perfect playlist for Walking to Target Like A Mother-Effing Champ. Speaking of Grace, Lumberjanes #4 is out and full of yetis and friendship high-fives.

Elicia talked about getting rid of shorts shame and our brilliant Mey interviewed Laverne Cox! In other wonderful news, a Florida judge overturned the same-sex marriage ban, legalizing marriage in Monroe County (aka the Florida Keys) and Kristen Stewart dressed in drag for a Jenny Lewis video.

The Boo Indeed Award to bra:

On Pretty Little Liars Episode 505 Recap: The 100th Episode Was The Actual Worst:

On Unashamed to Be Fat: Wear Shorts, It’s F*cking Hot Outside!: 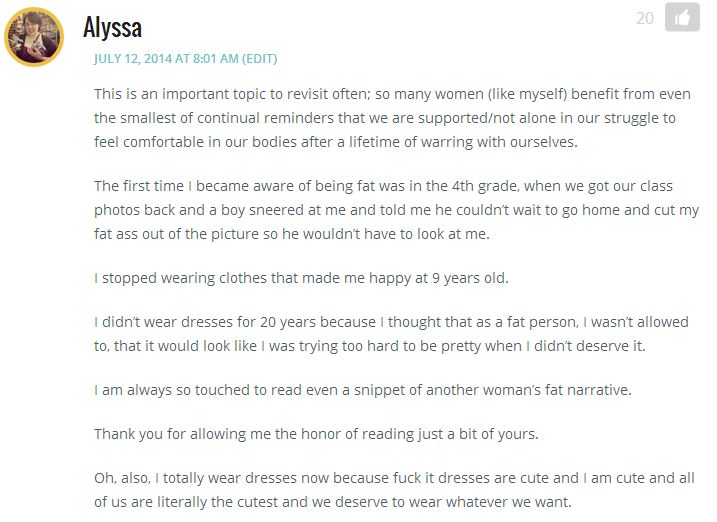 On 30 Ways To Treat Yourself With Dark Chocolate:

The Come On, Science! Award to Angela:

The Beyond Brooding Award to Erin:

The It’s Almost Like She Went To A-Camp Award to Keely:

The Not Gonna Break For You Award to Blackmar and Sadie Edwards: 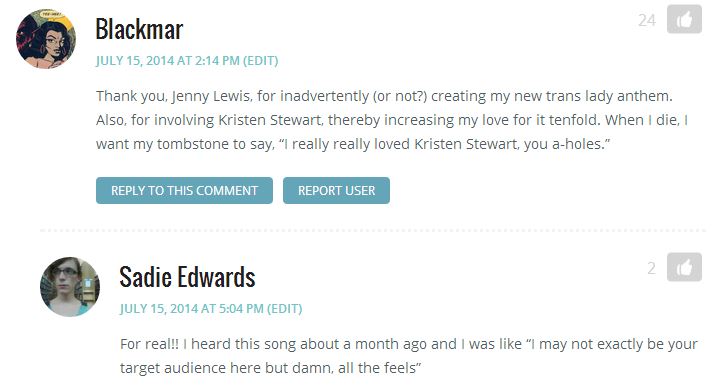 On Friday OPEN THREAD: This Is Your Captain Speaking:

The Praise DinoJesus Award to Jack: 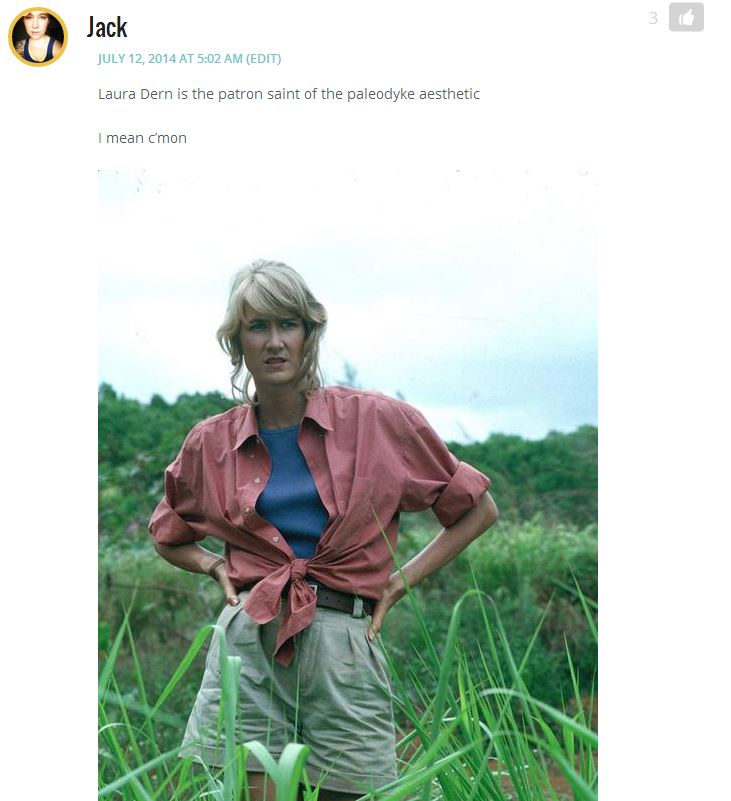