I am forever grateful to the wildly talented and stunning Jenny Lewis for making many kickass records with Rilo Kiley and as a solo artist. Today, I must add a new reason for gratitude: She dressed Kristen Stewart, Anne Hathaway and Brie Larson in track suits and mustaches and put them in the music video for “Just One Of The Guys,” the lead single off her forthcoming album The Voyager.

The video takes the androgyny power to a new, amazing level. Lewis wears a magical rainbow star suit, and Stewart, Hathaway, Larson and others form her backup band. The alternate between playing instruments in feminine-cut white suits and doing great, weird stuff in Adidas track suits. 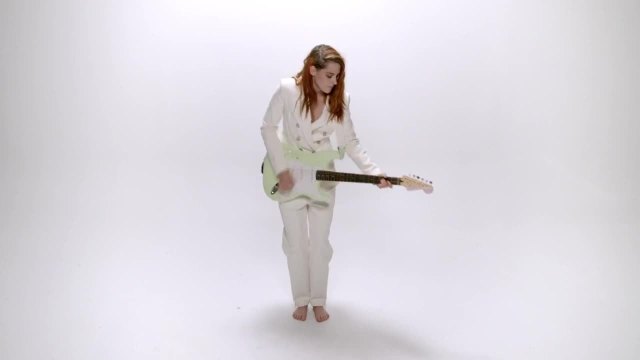 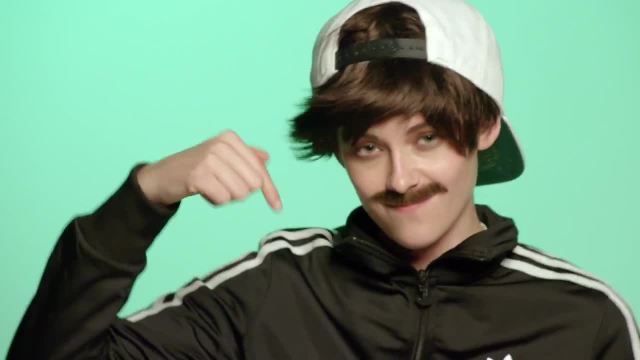 I do not need or want to know what she’s pointing at.

There is a not small amount of exaggerated interpretive dancing:

This is Anne Hathaway begging.

She also breakdances. It would all be slightly alarming if it weren’t so damn adorable. Jenny Lewis makes screwing with gender norms look even cooler than usual. Check out the full video: