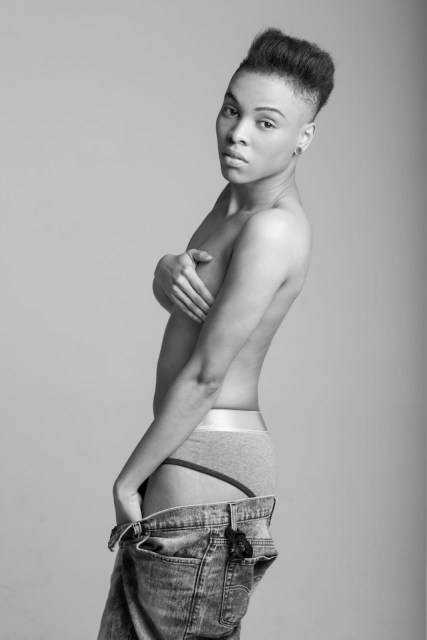 + Just having more sex (because you take part in a study that says you have to) doesn’t make you happier. (What might: making sex more fun.):

“Frequency itself doesn’t make or break happiness. It has more to do with how couples foster desire.

‘The desire to have sex decreases much more quickly than the enjoyment of sex once it’s been initiated,’ Krishnamurti said. ‘Instead of focusing on increasing sexual frequency to the levels they experienced at the beginning of a relationship, couples may want to work on creating an environment that sparks their desire and makes the sex that they do have even more fun.'” 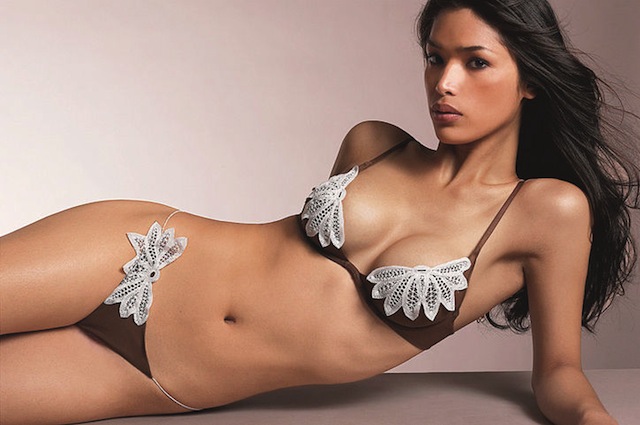 + Abstinence-only sex education is the worst. Luckily a California judge has said it violates state law:

“And that’s historic: ‘It was the first time that a judge has ruled in California that this type of inaccurate, abstinence-only sex education may not be used and has no place in our schools,’ Phyllida Burlingame, the Reproductive Justice Policy Director for the ACLU told [Refinery 29] in a phone call.

The ruling only applies to the 40,000 students in the Clovis district, but, since it’s the first-ever sex-ed ruling of its kind, it could set precedent. Which is a good thing, since the problem is nationwide. ‘Abstinence-only sex education is a problem throughout the country,’ Burlingame tells us. ‘[So] this is something that other states with similar medical accuracy requirements should be paying attention to as well.'” 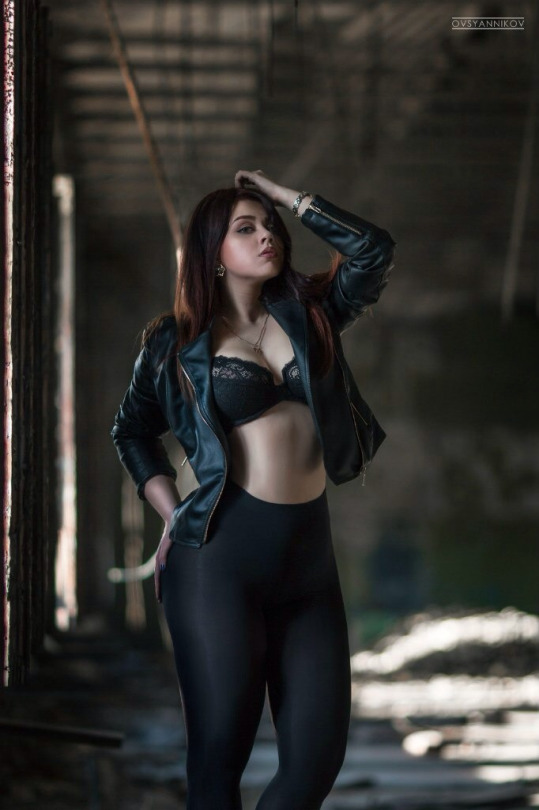 + Travelling? Why not visit these nine sex museums.

+ What if we started to think about virginity as a punch card? 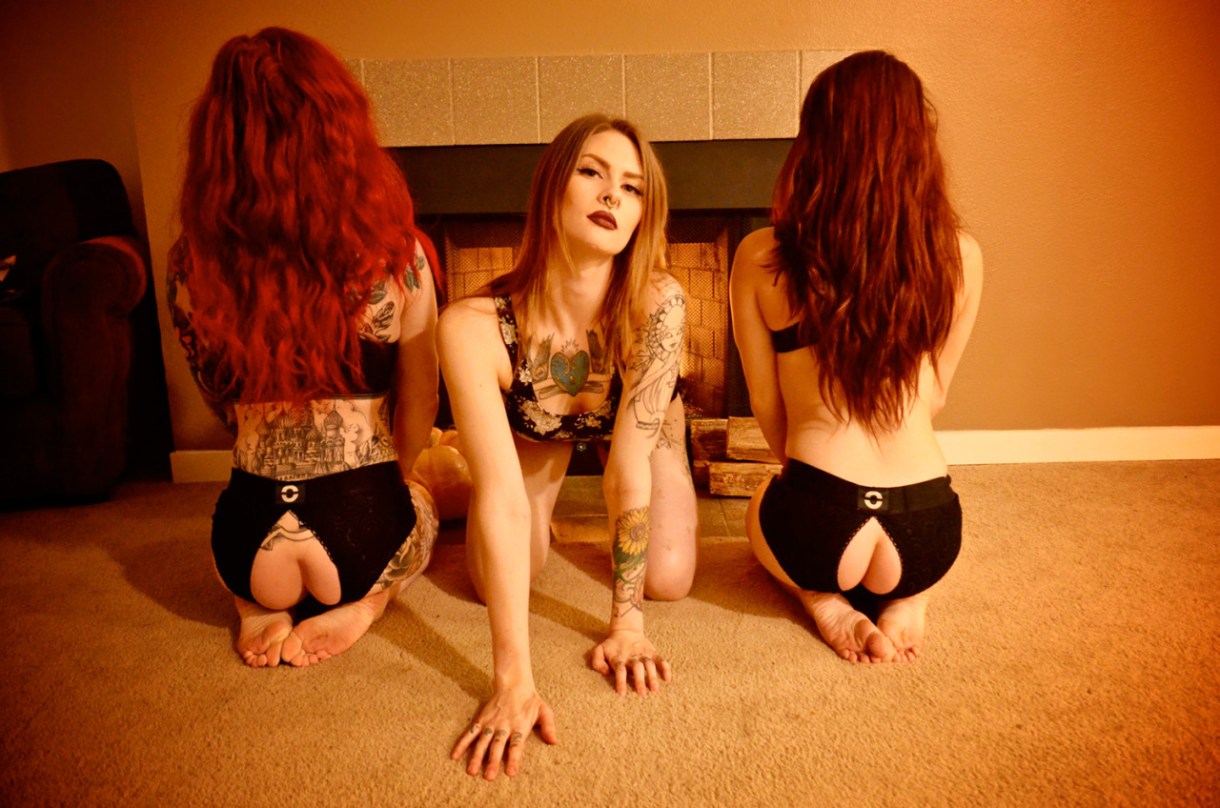 + Millennials are having sex with fewer people than their parents (so far).

+ There are different types of submissive people. 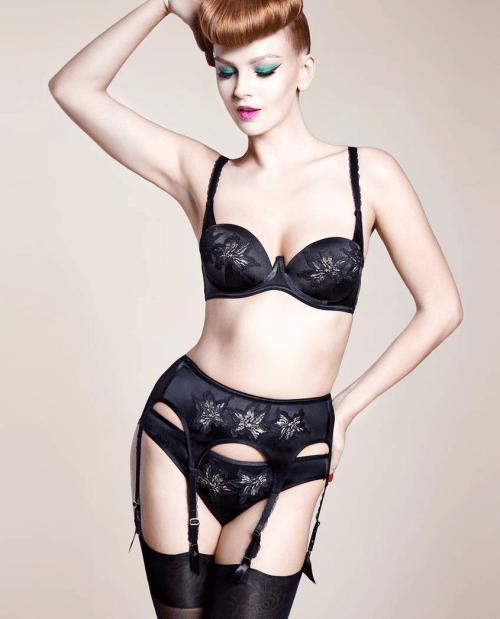 tiah eckhardt via the lingerie addict

+ Your shitty relationship is not shitty because of your smartphone. (” If you’re on your phone instead of engaging with a real, actual person you claim to love, something is wrong—not with phones, which are pretty awesome—but you.”) 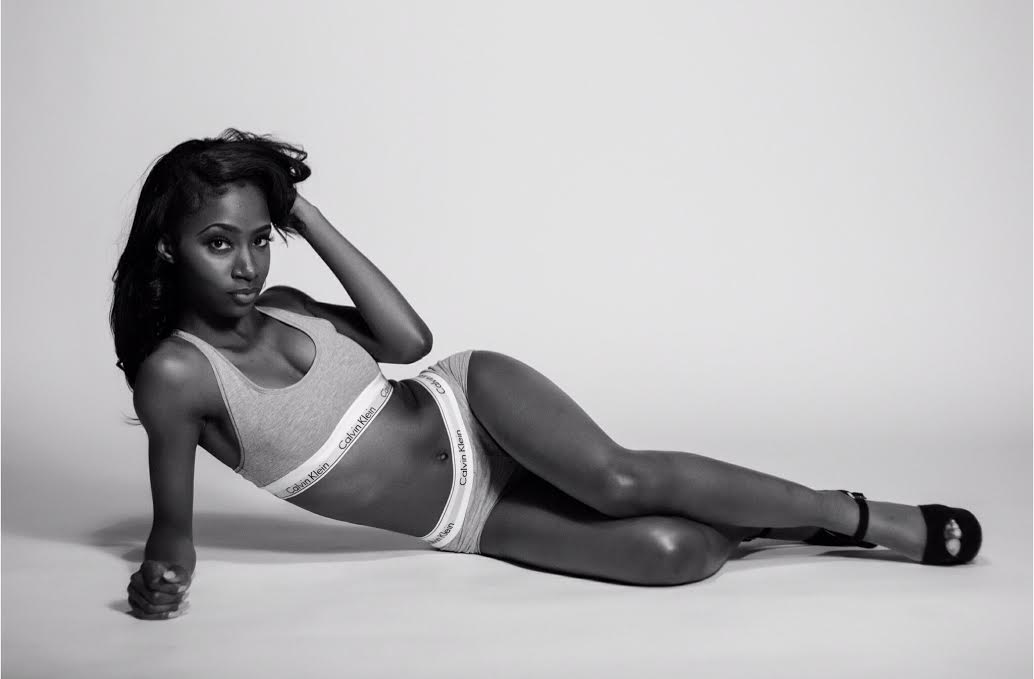 “According to SunTrust Robinson Humphrey tech analyst Robert Peck, Twitter is preparing to purge an estimated 10 million porn-posting users. Ditching such a large chunk of users sounds drastic until you do the math: Twitter claims to have 302 million monthly users, so getting rid of the explicit posters will only account for about 3 percent of its total—although that’s just counting the users and not their followers. Twitter is a one-stop shop for all your media needs, whether you want to catch up on news, message a celeb in real time, or browse explicit images posted by adult stars. Purging the porn will surely upset millions of users, and would certainly put a dent in Twitter’s hip freedom of speech reputation.” 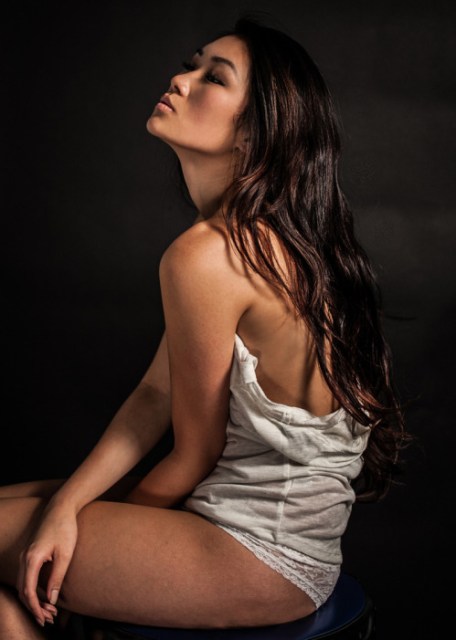 by Nick Narvaez Photography via womenofcolor

+ Need to buy lube and not sure how to go about it? Think about the type you might need, avoid irritants, remember it’s okay to like different lubes for different activities and test it in the store:

“Lube is such a personal preference, so it’s really helpful to get hands-on with it before forking over your dough. Your friendly local sex shop should have a variety of lubes out for sampling (on your arms, perverts!) Put a drop or two on the back of your palm, and swirl it around for a minute or two with a finger. You want it to feel soft and smooth the whole time. Try a different lube on your other hand so you can compare. Walk around the store for a few minutes, then touch your skin again. If it feels goopy or sticky, or if the product has disappeared entirely, it’s probably not a good choice.” 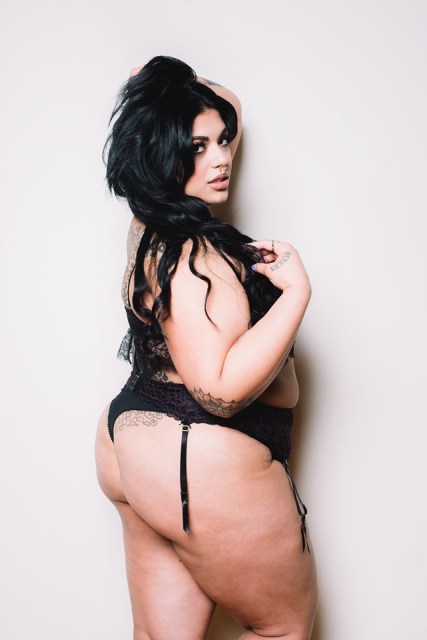