Hi Autostraddle! It’s me! Kayla Kumari Upadhyaya (but you can just call me Kayla—or KKU, which I also like), longtime writer/Riverdale defender/advice giver/food lover at Autostraddle dot com. I’m here to share the exciting news that, starting now, I’m the new Managing Editor of this publication that has had a profound impact on me—as a writer and homosexual—for the past six years of my life.

Since I’ve spent the majority of my twenties writing about just about everything for this very magazine, you probably know at least a few things about me, but here are some basic facts: I live in Miami at the moment, but I was raised in Midlothian, Virginia and have lived in Ann Arbor, Los Angeles, Chicago, and Brooklyn. My personal style at the moment could be described as Tommy Bahama Mommi, and I own an absurd amount of white pants. When I’m not in my office, I’m probably at the beach, the pool, or happy hour. Or in the kitchen! I love to cook all kinds of food. I also write fiction and am in a writer4writer relationship with a very handsome and talented author who sometimes shows up in my essays. I’m @KaylaKumari on all social media, and I’ve been Very Online my whole life and have a very special place in my heart for tumblr, where some of my earliest writing once lived. I like hot dogs, fresh flowers, the 2001 film Spy Kids, fernet, darts in dive bars, and haunted houses.

On October 28, 2015, I sent an application to Autostraddle for a staff writer position. My friend Caroline had encouraged me to apply. I believe the words she used were perfect for you. I was 23-years-old and had been writing film and television criticism professionally for a little while. I’d been out as a lesbian for a shorter amount of time. But when I came out, I came way the hell out, seizing every possible opportunity to declare to the world I’m a QUEER! GAY! LESBIAN! I was at the beginning of my writing career and the beginning of my gay life. Autostraddle’s call for new writers came at the perfect time. I was so nervous to apply. I wanted it so badly.

Since then, I’ve written over 300 pieces for Autostraddle. I’ve recapped the chaos of Riverdale. I’ve given so much advice. I’ve invited you to happy hour. I’ve peered into your soul via personality quizzes. I’ve desperately tried to make “Bravo Dyke” happen. I ranked mozzarella sticks. I basically processed a breakup in real-time. I became a character in a Nancy Meyers movie. Like, you get it. I’ve written a lot of different stuff for this place.

And in the meantime, I’ve also written a lot of different stuff at a bunch of different places all over the internet. I’ve been a full-time freelance writer for seven years. When the pandemic hit, I lost a significant chunk of my regular assignments from other publications. Freelancing is hard, and it suddenly got harder. The one upside about losing some of those other gigs was that I had more time to focus on my work at Autostraddle, where my rates actually increased and where I felt truly supported as a writer.

When Rachel announced she would be leaving this summer, I was genuinely sad. She is one of the best editors I’ve ever worked with, and she has been such a huge part of my Autostraddle experience. The job posting for the Managing Editor position went up, and I thought…wait…this is, to borrow my friend Caroline’s words from back in 2015, perfect for me. I’d already been writing more and more. And even though no one can replace Rachel, I knew that sitting around being bummed about her departure wouldn’t actually do anything to support Autostraddle. I was already invested in Autostraddle. Getting even more involved seemed like such a natural next step. This time, I wanted it badly again, but I didn’t feel nervous to apply. I felt ready; I felt inspired.

I have ideas and big dreams for this magazine. A whole document of ideas already actually. And they’d be too hard to enact if Autostraddle just continued to be a side gig for me. In truth, I’ve rarely thought of Autostraddle as a side gig. This is the place where I’ve been not only allowed to but encouraged to pursue my wildest, weirdest ideas. The place where I get to be the most Me in my writing. The place where I can write the term “dyke-noir” and not have it flagged by an editor. I found my writing voice here, and I want to continue to use and grow that voice in a bolder, more consistent way. But more than that, I want to help other writers find their voices. I want to bring in the lessons I’ve learned about publishing and media throughout the past seven years in my various roles as a reporter, writer, and editor all over the internet. I want to be what Rachel—and the rest of the editorial team past and present—have been for me. This job posting, yet again, came at the perfect time.

This summer, I had my first opportunity to guest edit for the site, launching my DINNER PARTY series of micro essays about food from writers I was super excited to work with. That project was small, but it’s a little taste of what I hope to bring to my new editorial role. I want to encourage writers to pursue their wildest, weirdest ideas. I want to bring more experimental essays and mixed-genre work to the magazine. I want to meet writers where they are and help them grow. I especially want to work with BIPOC writers on whatever the fuck they want to write about, because I’ve been the token queer person of color who was expected to only write about certain things at times in my career, and I don’t think anyone should feel boxed-in when it comes to writing.

On that note, this feels important: I’ve had some, let’s just say, not-great experiences at other places during my freelance career. Throughout my time at Autostraddle, I felt respected, listened to, and supported as a writer, and that greatly informed my decision to join the team full-time. Autostraddle’s readers mean so much to me, but so do the writers. I’ve been one after all. And I want to use my experiences and insights to give the same opportunities to new and emerging writers that were given to me and to bolster the work of our existing team writers, too. 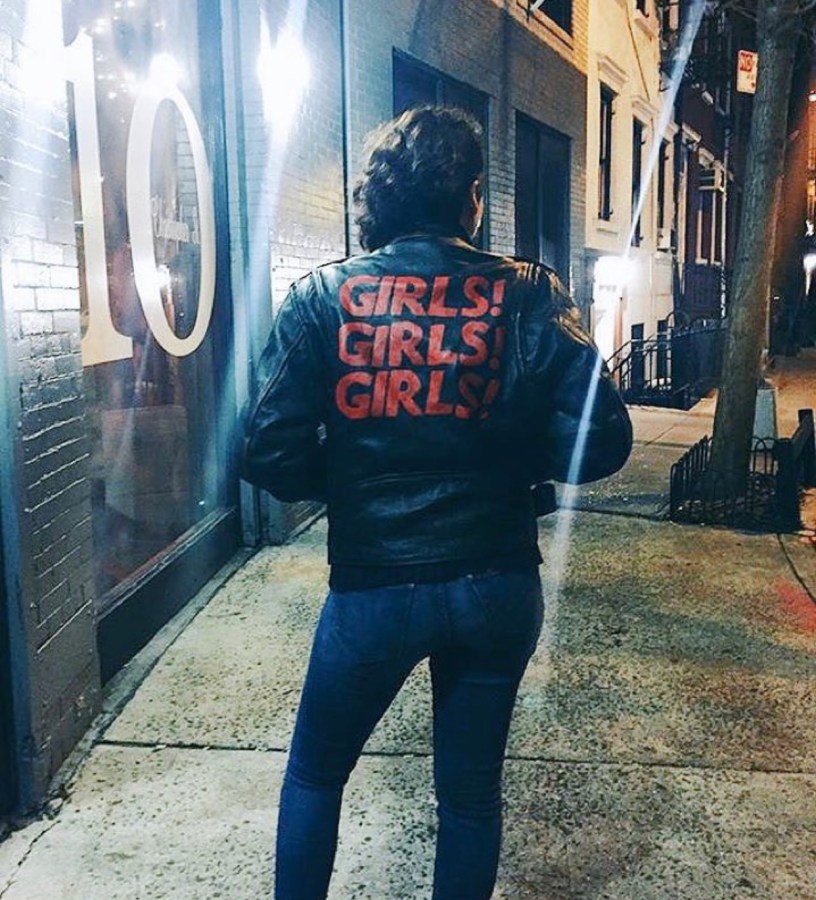 As you probably know, Autostraddle is in the midst of a fundraiser. I was told I was by no means expected to plug the fundraiser in this announcement letter. But to be honest, this announcement letter isn’t just about me. It’s about Autostraddle as a whole. And I think it speaks to my passion and excitement about this new role that I want to mention the fundraiser. Reader support from these fundraisers in the past is how Autostraddle was able to raise rates and establish an emergency relief fund for the freelancers. Without those changes, I may not have been able to continue writing here, and that would have been heartbreaking. My journey to this job—a dream job tbh—was made possible by these fundraisers.

So anyway, here I am! Whether you’re a writer, a reader, both, whatever—let’s chat! I want to hear your ideas! Your questions! Your wildest, weirdest musings!

Kayla has written 410 articles for us.