I don’t know about you, but I’m glad it summer. Is it the sunshine? The coconut fruit bars? Girls on bicycles? Almost — we’re glad it’s summer because it’s time for our July calendar girl. And she’s awesome/smokin’ hot.

Here’s something you need to know before the proceedings:

You can buy our 2011 calendar for $5.
That’s totally a super cheap sale price AND when you buy stuff from us it helps us keep going.

Also, if you missed any previous amazing Calendar videos made by the one and only Kelli Griggs:
Kelli & Ashley are January/February, Luna & Michelle are March, Julie/Brandy and Stacee are April and May, and The Real L Word‘s Francine is June.

Our July lady is Kali: 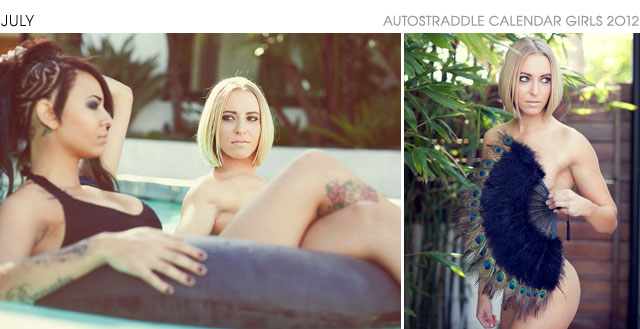 Kali works in campus recreation as a fitness manager. She studied Kinesiology which sounds fancy and if you didn’t know (like me) it’s the “scientific study of human movement”. Kali is originally from Orange County, California so she surfs and snowboards like a pro obviously. Also, she believes our “bodies should be shown”. We dig it. 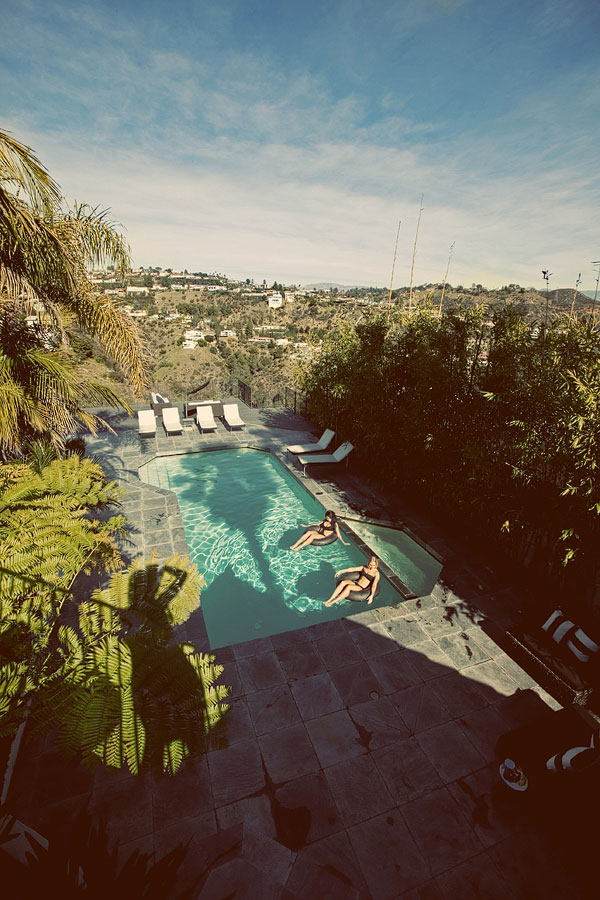 So here it is!
We present the Autostraddle Calendar Girl Behind-the-Scenes video for July: