At Lit Hub, Tyrese L. Coleman writes about reading the classics while black, “learn[ing] that stories could be about girls like me,” and which 19th-century texts allow escapism and which—specifically Jane Eyre—do not:

“I made a conscious choice to envision every character in every book I read as black, regardless of how the author portrayed them. This was a specific decision, something that took a great effort on my part. Before, because of what I now know to be internalized white supremacy and patriarchy, this marginalized reader considered “white” the default in any piece of writing. But after, I concluded that I would not believe in that false vision of the world anymore. I would not subscribe to a narrative that perpetuated the notion that white is standard and black the “other.” I would be the master of my own mind and imagination; I would repudiate these long-dead white authors who never imagined my black hands holding their works in the first place.”

Reading: still good for you. 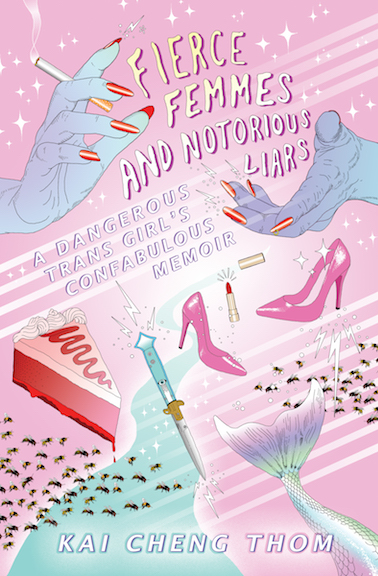 “The beauty of the language is always the first to go,” writes Jianan Qian on the contemporary voice of American literature in Chinese translation.

Books can be your friends.

Howl is the best high-school lit mag in America.

Boom!Box is the best at comics.

It’s okay to take up space. As a woman writer, too, writes Molly Patterson at the Hairpin:

“When it comes to literary fiction, a general pattern has emerged in recent years: novels by and about women that garner critical praise tend to be on the (very) brief side, whereas novels by men—regardless of who they’re about—are met with acclaim when they’ve got much more heft.

It’s a familiar message, applied to the realm of literature. For women, it’s always better not to take up too much space.”