“‘Libraries support free access to information,’ Bess explained. ‘One of our core values is intellectual freedom. This impacts all of you because when you’re volunteering for the library, we expect you to support the rights of library users to find and read whatever they want, even if you don’t agree with what they’re looking for.’ […]

Heads around the room nodded, and I leaned back into the wall, letting her words sink in. It was absolutely, positively the most radical, punk rock thing I had ever heard in my life.
I can read whatever I want. No one can stop me.
I can help other people read what they want. And no one can stop them.”

“Imaginary black children remain almost as marginalized as real ones, at least in mainstream publishing,” writes Andrea Adomako at the Establishment. Andrea continues: “[W]hat children read is more than just frivolous entertainment. It’s an imaginative, safe space in which they can experiment with different modes of selfhood and citizenship. So what does the history of the representations of black children in the U.S. reveal about the cultural tools they’ve been handed, and with which they’ll need to fashion their own lives and futures?”

I am obsessed with Eve Babitz. 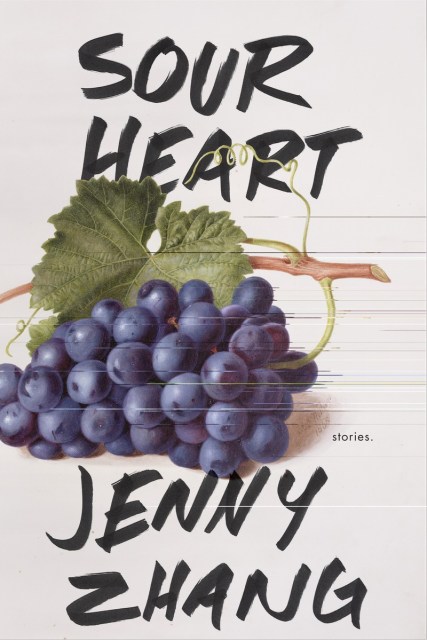 “Jenny Zhang’s new story collection is an elegant and unconventional take on the immigrant story,” writes Bijan Stephen of Sour Heart. “Zhang’s writing strips away the layers between reader and experience; her gaze is unflinching, and she never cuts away when things become uncomfortable or grotesque. The effect is something like watching a wound scar in reverse. It seems to say: This is the site of trauma. I might heal, but I’ll never be the same.”

The language that addresses a system of racist oppression is too gentle, argues Anna Kegler at the Huffington Post:

“The language we use to talk about racism is obviously distorted, a big clue that something is being hidden. It’s pretty easy to pinpoint the source: most White people can’t handle talking about racism. We flail. We don’t understand the subject, we get really uncomfortable, and we either clam up because we don’t want to say the wrong thing, or we bust out the whitesplaining (FYI, this is a best-case scenario. It can be much worse).

To mitigate our shortcomings, we surround ourselves with comforting words. Words that feel neutral. Words that don’t point fingers (at us). Words that center Whiteness, while erasing the harshness of discrimination and segregation. We reject words that we feel are too direct, that might reveal complicity on our part.”

“This summer I want to do a lot of work because I really haven’t done anything for ages and there are a couple of things I’d like to finish before I die,” says poet Elizabeth Bishop in an interview in the Paris Review.

Magic is for everyone.

How do you organize your bookshelf?