It’s 2011! That means it’s time to think about what’s happening in 2012, provided we evade the apocalypse. You can still keep track of it in style last year’s calendar, but obviously we’re already hard at work on 2012.

Yup, it’s time for Round Two of Autostraddle Calendar Girls: talented, smart, charismatic, geeky and really-really-good-looking lesbianisty ladies. We make this calendar for you because you all really need to cut it out with your crushes on straight girls, this shit is out of hand, the last thing you need is 12 months of whatever Maxim & FHM come up with. REAL LIVE LESBIANS! 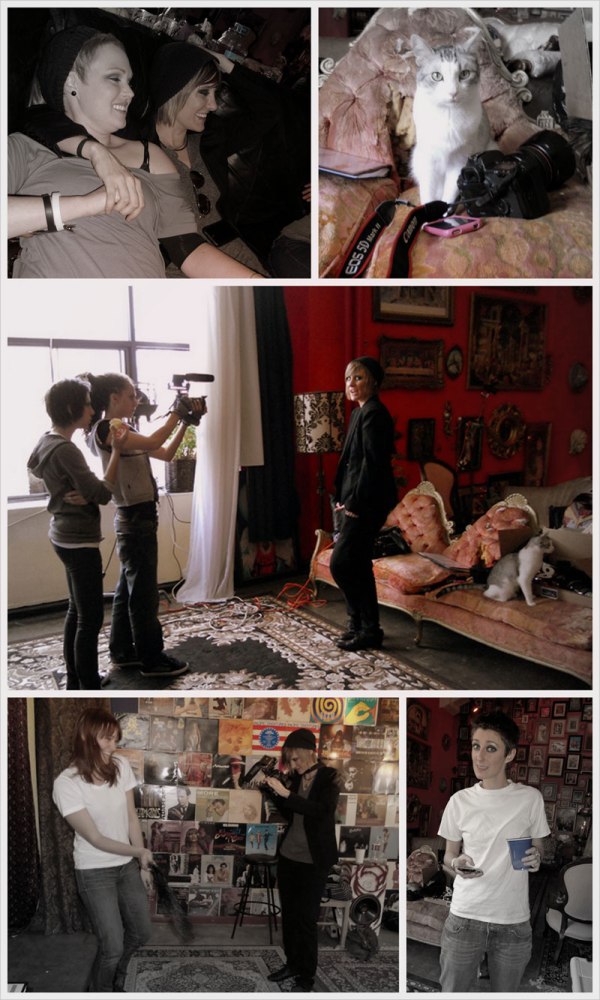 This year we’re going to give you a video every month and just a few teases of what the actual photos will look like, so the Calendar will be chock-full of surprises!!! We combined January & February because we’re behind schedule, but will be posting a new girl monthly for the rest of the year.

Our “behind-the scenes” video will give you a behind-the-scenes look at the calendar girls for that month. This one also has a bit at the start about the project AS A WHOLE.

So without further ado, here is the Autostraddle 2012 Calendar Girl video for the month of January/February — you should watch it in High-Def (720) b/c that’s how we look the fanciest: 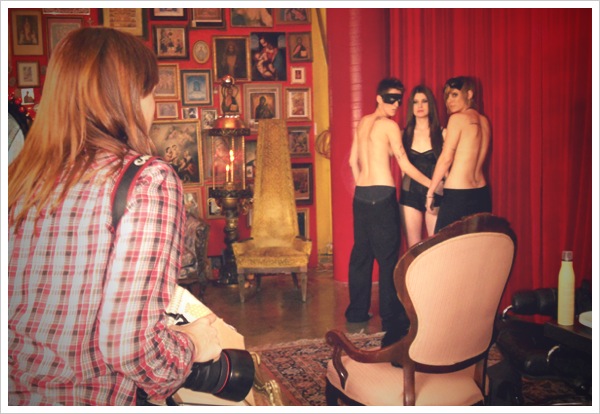 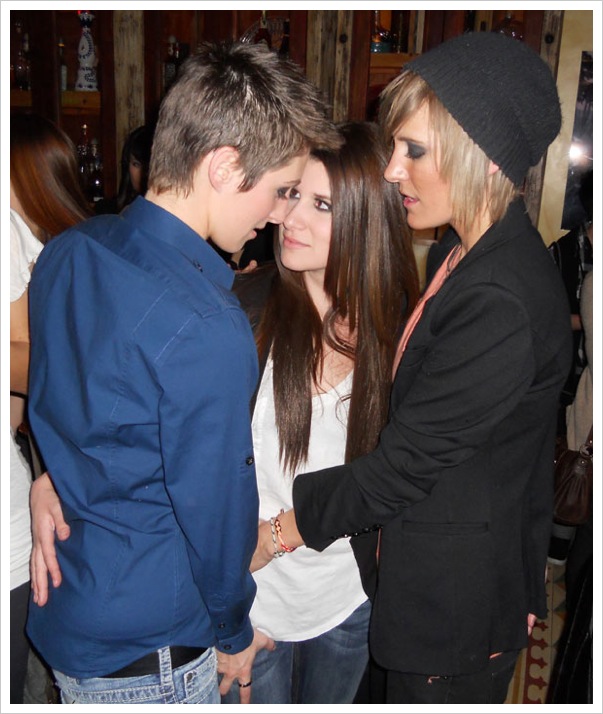 Ashley, Jessica (March 2012), and Kelli re-enacting their photo shoot at the wrap party

Special thanks to Ernie Rodriguez and Kevin Break

Why? Well, We’re committed to making Autostraddle a safe place for progressive debate, but since you’re not allowed to say negative things about a woman’s body anywhere on this website, there’s really no on-topic argument to be had here. These girls are half-naked and gay, and they’re saying so on the internet in a public place, which is pretty fucking sweet — they’ve dealt with the same feelings of discrimination and difference that you have, been told that what their body wants is wrong. But everybody’s body is right. You are all beautiful, just some of you haven’t realized that yet.