One of the best things about moving back south is more time with our families. This week we got lots of time with our niece and nephew. The nephew and I were throwing his football around and he said “you’re more athletic than my dad… You don’t look like it, but you are.” Which I think is sort of a compliment. Out of the mouth of babes… Also the niece put on a “Popstar Shark Concert” complete with costumes, which was exactly as amazing as that sounds.

This post Holigay time brings out the best at Autostraddle dot com.

Is love a lie? The debate goes on, in which Heather and Nikki rip our collective hearts out.

Sarah Paulson and Holland Taylor continue to be the best. I can’t wait to see what they have in store for New Year’s.

Carol sequels as imagined by Erin and all of you.

On No Filter: Sarah Paulson And Holland Taylor Get Festive:

On The “Carol” Sequels We Deserve:

The Reader’s Choice Award to AnnieStinkle: 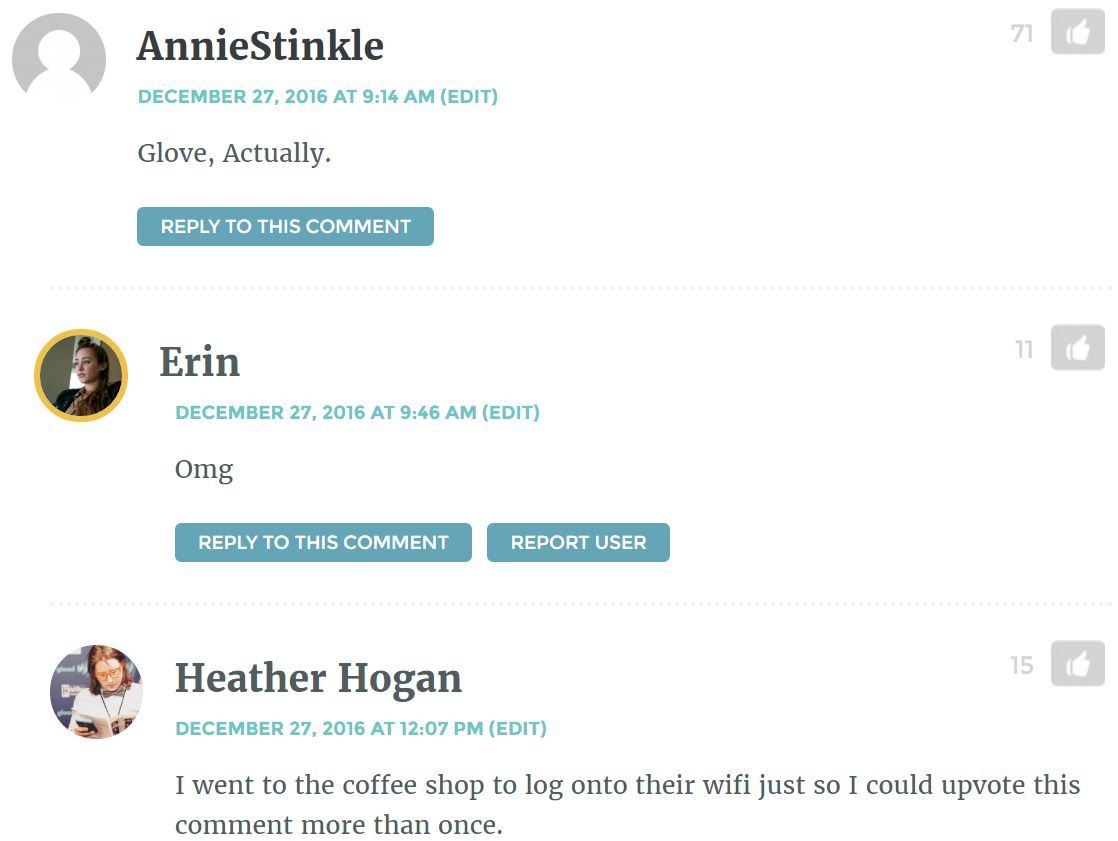 On Carrie Fisher, Best Known For Her Role as Resistance Leader General Leia Organa, Dies At 60:

The Yoda Award to Carmen SanDiego:

The Last Laugh Award to Blackmar: 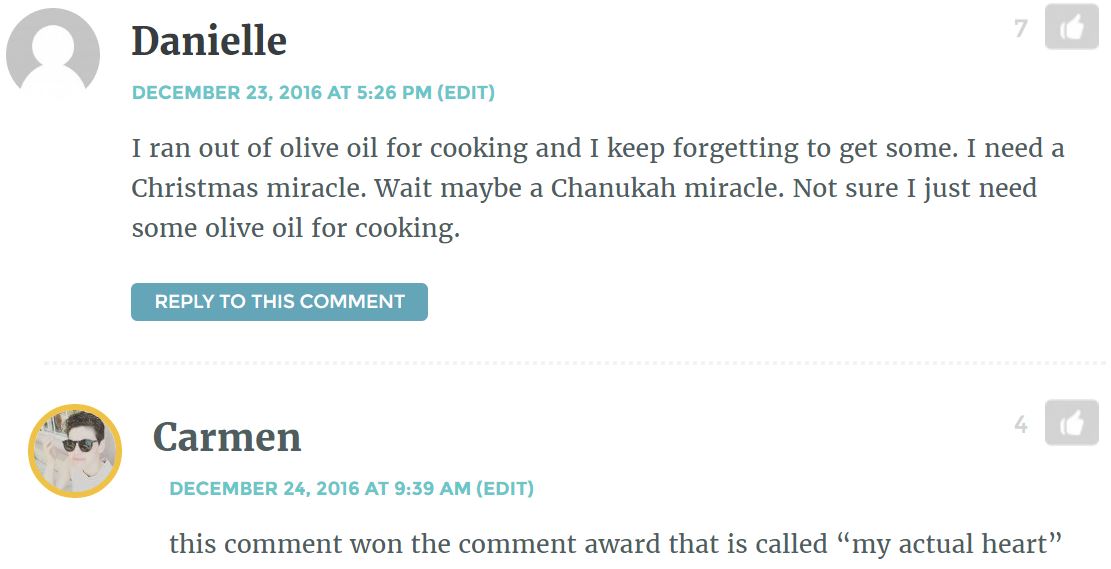 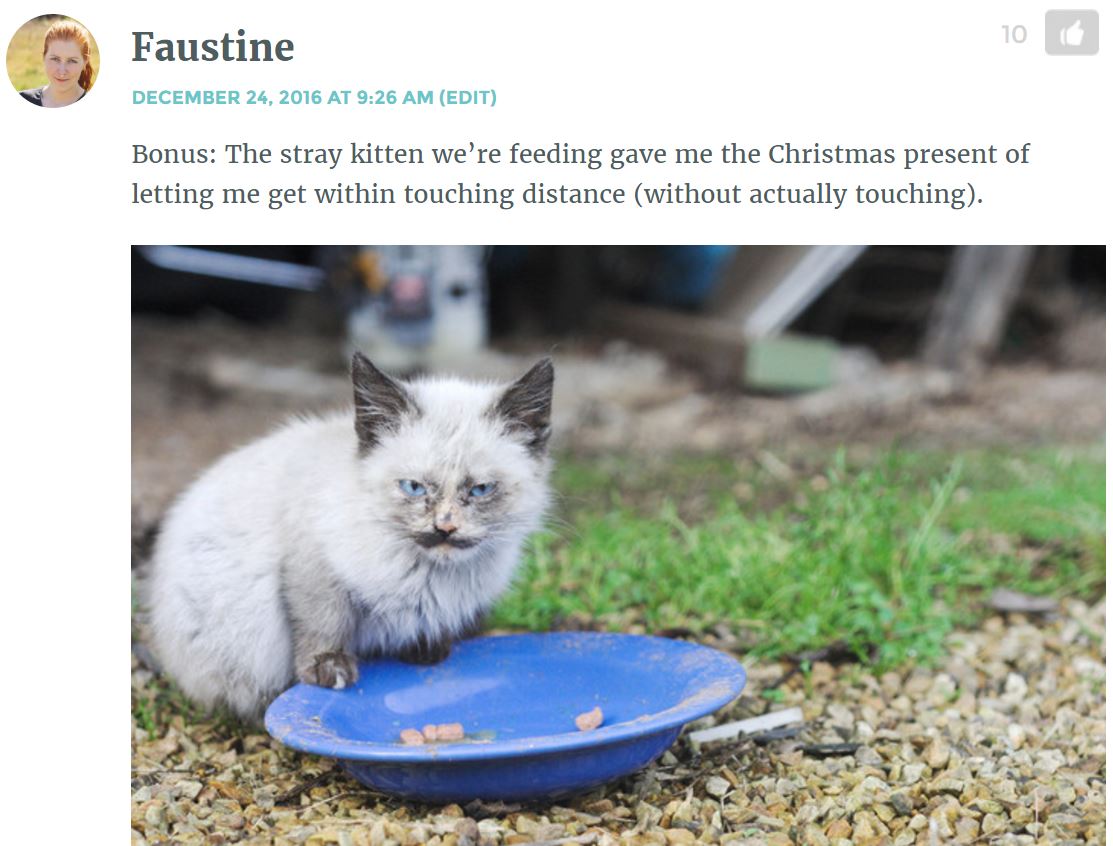