How did Rebecca Solnit, author of Men Explain Things to Me, become essential feminist reading? At the New Republic, Charlotte Shane writes:

“As the currency of “mansplaining” suggests, it’s simpler and so much more satisfying to rail against individual men than it is to challenge systems of sexism and oppression. This is the irony embedded in Solnit’s tremendous success: that a writer so dedicated to illuminating systemic injustices, whose interests are so eclectic and wide-ranging, has in some circles become synonymous with complaining about a banal male habit.”

If you don’t want to suck at writing about sex work, try actually talking to sex workers. 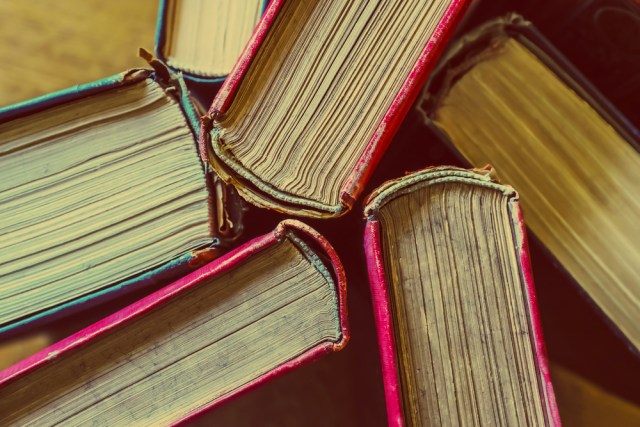 Noëlle Santos is opening the Bronx’s only bookstore. According to Zoë Beery in Broadly:

“There’s no general interest bookseller serving the Bronx’s 1.4 million residents because the last one, a Barnes & Noble, closed in November. When a petition Santos helped circulate couldn’t save it, she found herself wanting to do more. ‘I lived at that Barnes & Noble,’ she says. A new, local bookstore seemed like the only solution. ‘Because literature impacted me so personally, I really felt like it was a higher calling. Coming from the South Bronx gives me an advantage, because all I know is persevering under pressure. There was no one more qualified than me to do this.’”

Urban dictionary is racist and misogynist.

“Dystopias follow utopias the way thunder follows lightning. This year, the thunder is roaring.” We were never in a utopia obvs, but nevertheless, Jill Lepore writes about “our new literature of radical pessimism” at the New Yorker.

Well-Read Black Girl’s writers’ conference and festival Kickstarter met its goal but you can still support it for another few weeks.

In an interview with Rookie, Jillian Tamaki discussed comics, pop culture, the internet and more.

“Isadora is a heavenly celebration of women in charge of their bodies,” writes Ellie Robins in the LA Times.