Oh hello, summer jams! I hope you are breezing through this week like a beach ball in the crowd at women’s soccer match.

This week Riese is saying goodbye to California, Crystal has a wet new workout and we’re getting excited for Autostraddle Babe-E-Que Weekend!

Also, 10 sapphic superhero stories, the life-affirming gospel of Bob Ross and a lesbian metal band (plus bonus kittens!). What else do you really need to know?

On No Filter Gives Cara Delevingne The Best Girlfriend Award, Now And Forevermore:

The Everything Is Awesome (For Your Cat) Award to Emily: 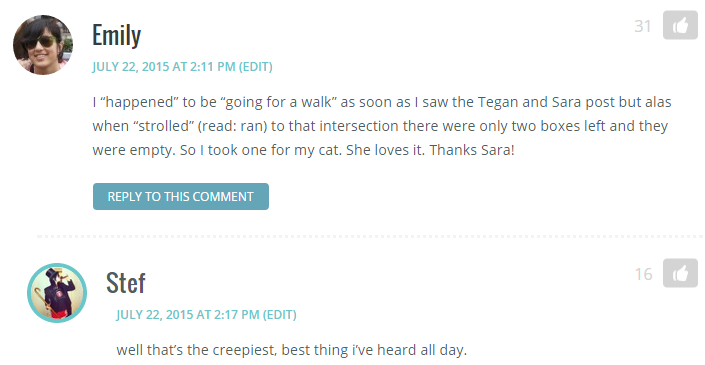 The Who Wore It Best Award to Sally:

The Phase to Phase Award to LV:

On Pretty Little Liars Episode 606 Recap: How You Get The Girl:

The AutoIncorrect Award to C.P.: 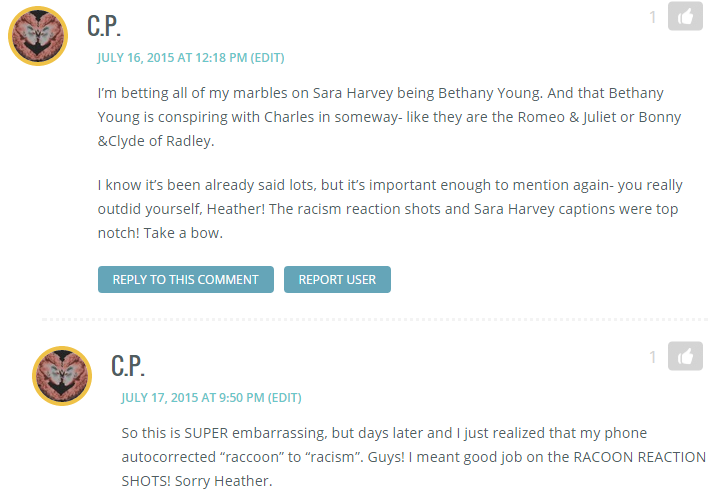 On Liquor In The Toys: Five Neato Burrito Toys I Want For My Bar:

The Murder In The Thirst Award to Amanda Ling:

On Pop Culture Fix: The “But I’m a Cheerleader” Cast Is Making Two New Movies, Lesiha Hailey Is Back On The Teeveee:

The Someone Tell Wolfe Video Award to Kaly:

On 50 Happy Little Things Bob Ross Taught Me About The Joy Of Being Alive:

The He Does Love His Flannel Award to Blackmar:

The Sustainable Sex Award to Liv: