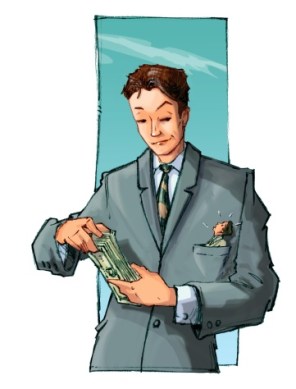 As you may or may not know, almost everything that happens in government is related to someone somewhere wanting more money and power in order to acquire shinier things, sex, and airplanes. If you don’t believe me, you should watch a documentary. Any documentary, really. Pretty much every documentary available for consumption, including the ones about dolphins, are about small groups of rich people fucking things up for large groups of not-rich people (e.g., the entire country of America).

So, if you want a politician to do a thing, you give him money. It works!

Lucky for us, Obama is very interested in our money this year and is in fact “banking on gay donors” to make up for the cash he’s losing from other wealthy donors, like the left-leaning super-rich who supported him in 2008 but now have too many feelings about his recent performance. For example, Wall Street executives are switching sides because they’re sick of being told how much they suck, some pro-Israel Jewish donors don’t like Obama’s pressure on Benjamin Netanyahu, and many miss the Clinton-era perks like late-night bull sessions, personal flattery and personal visits.

In 2008, Obama’s finance committee, like network television, had only one gay man on it. But now there’s 15 raving homos on his team including top California gay fundraiser Rufus Grifford as campaign finance director.

This probably wouldn’t fly as recently as a year ago, when we were still annoyed with Obama dragging his feet on Don’t Ask Don’t Tell and refusing to speak out against DOMA. We erred on the side of “optimistic” and wanted to like him despite his confusing behavior) Now Obama has repealed Don’t Ask Don’t Tell (though apparently it’s still being enforced) and Obama’s justice department has refused to defend the Defense of Marriage Act. There’s also the little things like enabling gay partner hospital visits and expanding hate crimes legislation to include gender identity.

“It’s ironic — a year ago there was no constituency more unhappy. There was a sea change. You not only will see a united community that will contribute to Obama, but they will work their asses off.”

Politico also points out that “professional gay men, with a personal stake in politics and less likely to have children or college funds that would consumer their disposable income” have always been a demographic that banks for the Democratic party. For example, did you know that Howard Dean’s 2004 rise was enabled by “blockbuster fundraising from gay donors who appreciated his support for civil unions, then a cutting-edge policy”? I did not know that.

“Our community has tasted change, and it’s hard to conceive of going backward. It’s hard to conceive of that coming to a screeching halt or reversing — and so it’s a subject of great energy for members of my community and especially those with great resources. Any reservations that a significant number of donors might sit this out have been answered by Donald Trump and the fools in the Republican Party. They have become so vehemently anti-gay.”

We’ve heard “wait ’til the second term” a lot in these homosexual parts — that Obama will come out advocating for us big-time as soon as he secures the second term.

There’s also likely more hope in general that Obama’s second term will generate more positive legislation because he won’t have to worry about getting re-elected. Some might consider a pro-marriage equality stance to be a “far left” issue, but as we’ve discussed, the right has certainly proven that the passion of a radical base (and the money that comes with that) is, apparently, stronger than any moderate could sustain with a more balanced set of policies. So I think Obama should go radical left, legalize marijuana, legalize gay, health care for everyone, education for all kids not just rich kids and then we have a block party. I think that would be fun. 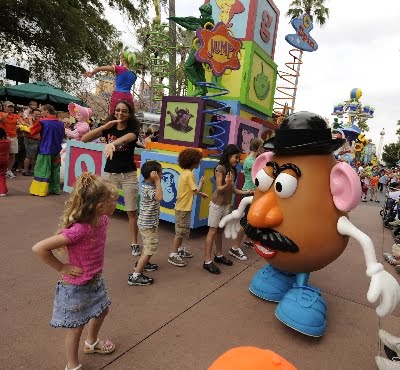 In the 2008 election cycle, 5 percent of gay rights lobbying money went to Republican candidates. That might be different now, with candidates like Fred Karger targeting Obama’s base and the Log Cabin Republicans, always a top donor on LGBT issues, raising its public profile, but it’s unlikely those statistics will budge too much.

What do you think? Did you give to Obama’s campaign in ’08? Would you be more or less likely to do so now?