Obama announced on Friday that he will be hiring a dude to be his Social Secretary — the first man ever hired for this position. But not just any man. It’s a GAY MAN. He’s replacing Jessica Smoot, who needs to get back to work on Obama’s re-election campaign, having replaced the previous Social Secretary who screwed up and let those Reality TV Show people into that dinner party.

Jeremy Bernard, a former Democratic fund-raiser and active member of the gay rights community, is a senior adviser to the U.S. Ambassador to France and once upon a time had worked for Bill Clinton’s President’s Advisory Committee on the Arts. In addition to being one of Obama’s closest connections to the gay community and a key campaign fundraiser, Bernard served on the board of ANGLE (Access Now for Gay and Lesbian Equality) and the National Gay and Lesbian Victory Fund. He’s also worked on lesbian, gay, bisexual and transgender advisory committees of the Los Angeles County Sheriff, Los Angeles Police Department and the Los Angeles mayor’s office.

“Jeremy shares our vision for the White House as the People’s House, one that celebrates our history and culture in dynamic and inclusive ways.”

“I have long admired the arts and education programs that have become hallmarks of the Obama White House and I am eager to continue these efforts in the years ahead.”

The White House Social Secretary is “responsible for the planning, coordination and execution of official social events at the White House” which basically means throwing parties and hiring famous people to come play music and so forth and deciding who gets to sit where. He works on non-political and political functions for the Prez, his family, and senior political staff, and events can range from “Tea with the First Lady” to “big huge dinner.” 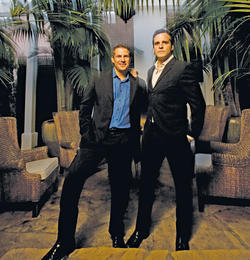 There’s a really interesting article about Jeremy Bernard in the LA Weekly from 2008 called Obama’s Gay Gold Mine in which Jeremy and his boyfriend/business partner are credited with “keeping the Barack Obama presidential campaign alive and competitive” and being two of “only a handful of people in [West Hollywood]” with “the contacts and relationships to deliver the big checks.” Their prime reason for going into fundraising:

“…gay issues are central to their own political agendas, and they know from years of experience that money gives them unique and up-close access to power. They have the luxury, after climbing to the top, of throwing their deep-pocketed connections only behind candidates who closely match their politics.”

Anyhow — you guys, Obama hires a lot of gay people. Could this be part of his secret stealth agenda to slowly give us what we want? Not even counting The Supreme Court (coughcough), the man has been filling Washington with homosexuals, assuring that most everyone who works with him will be able to say they have a gay friend.

In 2008, after the election, Obama hired seven gay people. In June 2010, after granting federal employees with same-sex partners many more benefits, 365gay reported that Obama had already hired over 100 openly gay and lesbian staffers, which is more gays than existed in Bush & Clinton’s staffs together. Obama hired openly gay Kevin Jennings to be the Office of Safe and Drug Free Schools, which made all the conservatives super-upset and they ran around saying that Jennings promoted homosexuality in schools and wrote openly about drug abuse and sex. He also re-hired a lesbian who’d been fired for being gay by a previous administration: Leslie Hagen, the liaison between the Justice Department and the U.S. attorneys’ committee on Native American issues, got her old job back when Obama needed to fill that position. Furthermore, Obama hired a transgender woman to serve as Senior Technical Adviser to the Commerce Department, the first (openly) transgender presidential appointee in history. 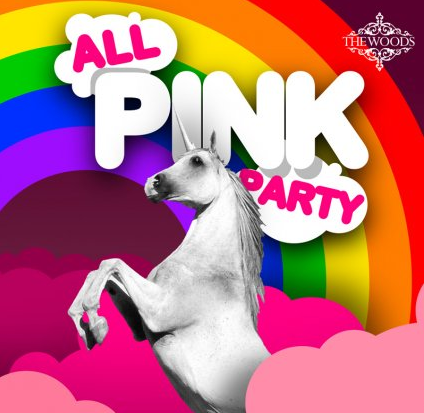