“It’s important to me to speak with authority—to write from a place of access and experience. While I can imagine or invent experiences other than queer, and the themes I chose to explore as a writer are universal—the lies we all tell ourselves and others, how we compromise and damage each other with painful truths—these are always considered through the sensibility of an outsider. I don’t find the queer perspective limiting. Rather, it is a matter of precision. I don’t reject a normative perspective as much as I am impatient with it; with its irrelevance to the world I operate in. There’s no truth in it for me.”

Commas: will they or won’t they exist in the future?

You can take a course on Beyoncé at Rutgers University if you are so inclined, and who wouldn’t be. 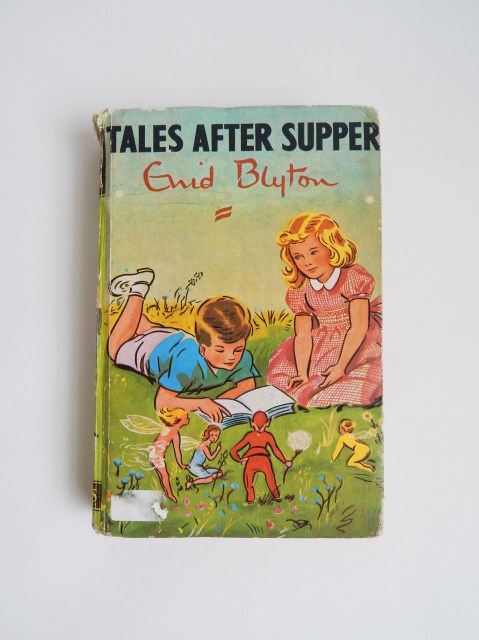 Bonnie Downing writes about what it’s like to be a love-letter ghostwriter.

Scholars have discovered what may be some of Jane Austen’s handwriting.

Though I hesitate to support even tongue-in-cheek book banning, it’s also hard to keep seeing the “Person Who Has Not Had Sexual Experiences Wildly Different Than the Majority of the Population Writes About Sex” or “Recent Graduate of a Highly Regarded Writing Program Writes About the Inner Turmoil of a Person Much Like Himself” categories of books. 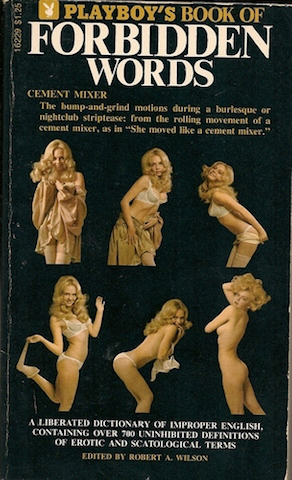 Your bookshelf is probably a mess.

Bookslut is rectifying the 1963 National Book Awards because “Book awards, for the most part, celebrate mediocrity. It takes decades for the reader to catch up to a genius book, it takes years away from hype, publicity teams, and favoritism to see that some books just aren’t that good.”

There may or may not be a difference between love and addiction when it comes to books.

A new type of book of book matches a strappy vest aimed to let readers feel the characters’ feelings as they read.

We used to use usen’t to. 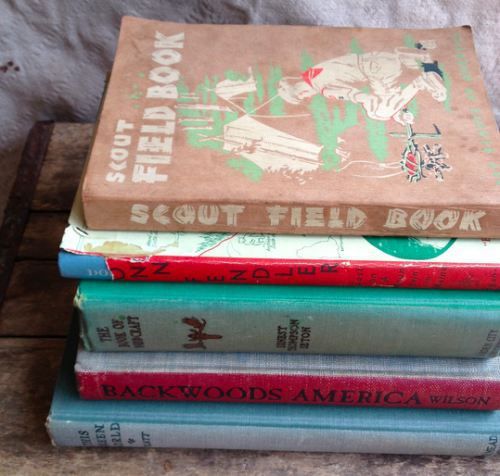 Grammar is important but sometimes it’s better if you break the rules.

Lilit Marcus read only women in 2013, because it matters what you read:

“I told myself that I should be grateful that people were reading books and championing female authors, no matter where they got the idea. That’s what one of my college English professors used to say when he saw undergraduates toting copies of Twilight around campus – “well, at least they’re reading.” A Pew study released last week found that 23 percent of American adults did not read a single book last year. The largest group, 31 percent, read between one and five. There were no options higher than the number 11. […]

Reading is so much more than looking at words on a page. At least they’re reading, as if a grocery list and a poem could be the same, could each weigh as much as the other. I wanted my reading, a pastime I enjoyed for its quietness and solitude, to also be a declarative statement. Women have always understood that there is more than one path to revolution. Quite simply, I would not be the human I am without having read My Antonia when I was sixteen years old.”

Amazon has released a list of the 100 books it (and Goodreads users) thinks you should read in a lifetime.

Everyone on the literary Internet is reading either Middlemarch or Rebecca Mead’s memoir My Life In Middlemarch. At the Haripin, Sarah Marian Seltzer argues “Middlemarch has embedded within its many, many (many) pages, a turgid narrative about a young woman’s tumble out of repression and into a life of boning a hot political firebrand. It’s sex positive feminism, Victorian-style.” (It’s also okay if you don’t want to read it though.) The New Yorker has an excerpt of Mead’s memoir if you want to see what the fuss is about. 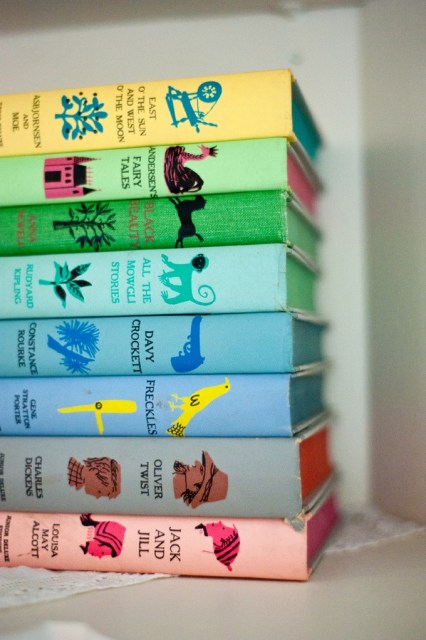 Depressingly, 23% of Americans did not read a book last year, according to a recent Pew study. Not even Bigfoot erotica.

In 2009, the Brooklyn Public Library had about 4.1 million books. In 2012, it only had 3.3 million. Residents of Brooklyn: go return your library books.

Being into archives and records is getting really interesting now that archives are starting to incorporate email. 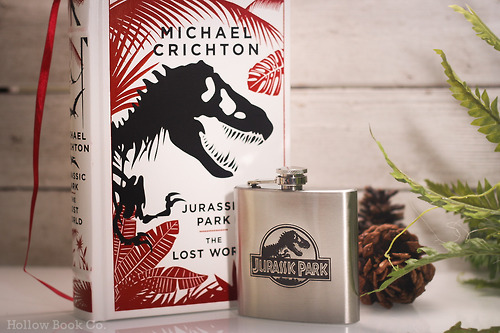 Recently, on Autostraddle: Mey wrote about Noelle Stevenson and Nimona as well as hourly comic day. Brittani shared the Top 15 Things I Wrote In My Journal Without Context: January Edition. Maggie wrote about burning or not burning your journal. 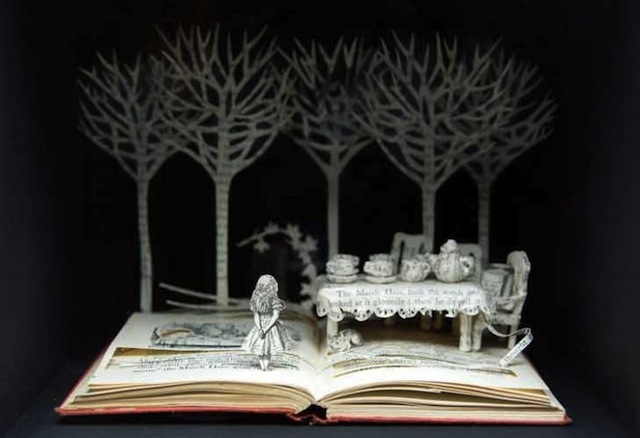 23 February, New York: The editors of Selling Sex: Experience, Advocacy, and Research on Sex Work in Canada will be reading at Bluestockings (172 Allen St.), 7 p.m. 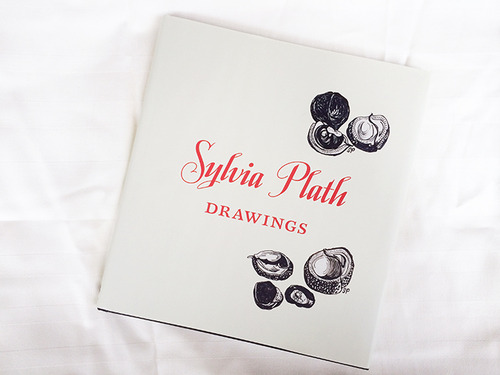 Carolyn: I read The Bridegroom Was A Dog, by Yoko Tawada, a novella that felt a bit like the brain lovechild of Kafka and Muriel Spark. I  read Smut Peddler, an anthology of fairly queer porny comics edited by Spike, Trisha L. Sebastian and Johanna Draper Carlson. I also read How Poetry Saved My Life: A Hustler’s Memoir, by Amber Dawn, a super queer memoir told through poetry and short essays.