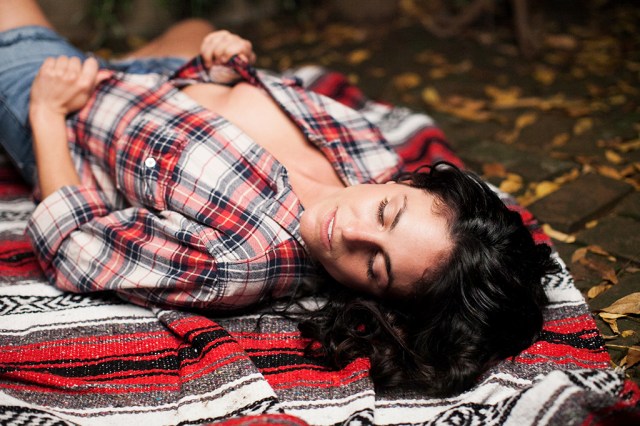 Right now I travel around the U.S. (and sometimes other parts of the Western Hemisphere) teaching dance and directing youth programs. I currently teach five classes a week in a teeny li’l ol’ mining town called Grass Valley, located in Northern California, slowly drinking a nice cup of ‘easy does it.’ Although this is a big change from teaching 17 classes per week in Los Angeles, I’m in love with the small town vibe and honestly, I am not sure I could have made a better life choice. My work schedule is, and potentially always will be, fluctuating. Work commitments expand and contract seasonally and I hear I am geographically difficult to keep track of. This year alone I have lived in four different cities teaching dance, mock trial, public speaking, kindergarten and storytelling. I have a degree in Psychology with a strong passion for movement, health, and youth arts education. I care more about one conversation with a kid than I do about almost everything else. Kids truly are the gatekeepers to life’s “hidden” secrets. They know and tell all. 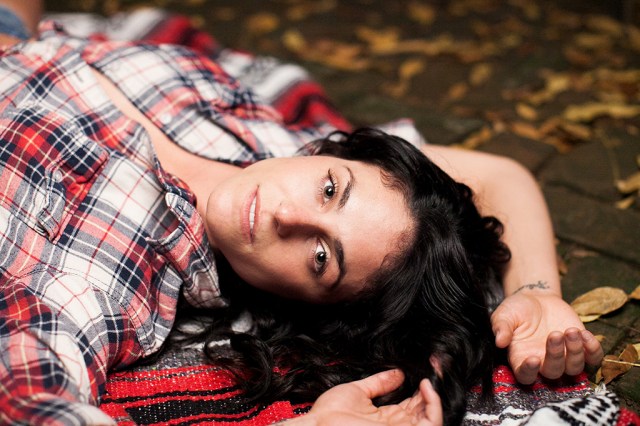 Autostraddle is groundbreaking, unique and important to the growth of our culture. The world is craving this dialogue, this feeling of common ground, outlet, refuge, support and many other roles a dynamic website like Autostraddle can and has offered. I believe in wearing what you believe in, owning it and not hiding our raw humanism from fearful eyes. I wore my A-Camp staff shirt to the grocery store in Berkeley and TWO people stopped me to ask me how this year’s camps went. They had participated the year previous and wished they had gotten it together on time before tickets were sold out. This is big and I want to be part of it. Autostraddle helps people to feel like they belong, and realize how easy it is to receive constructive critique, love and encouragement all in one safe zone. Of course I want to be part of a community that is doing its part to shed light on this multifaceted experience. 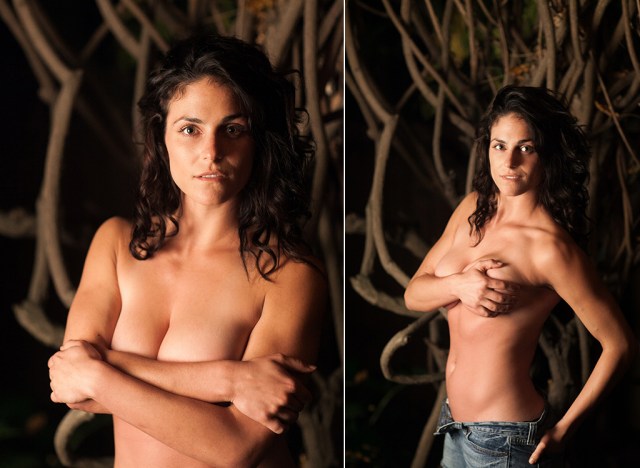 Like what you see? The 2014 calendars are now for sale in the Autostraddle merch store! Grab one for yourself or give the gift of a different brilliant, talented and gorgeous human every month to the eyeballs of someone you care about! 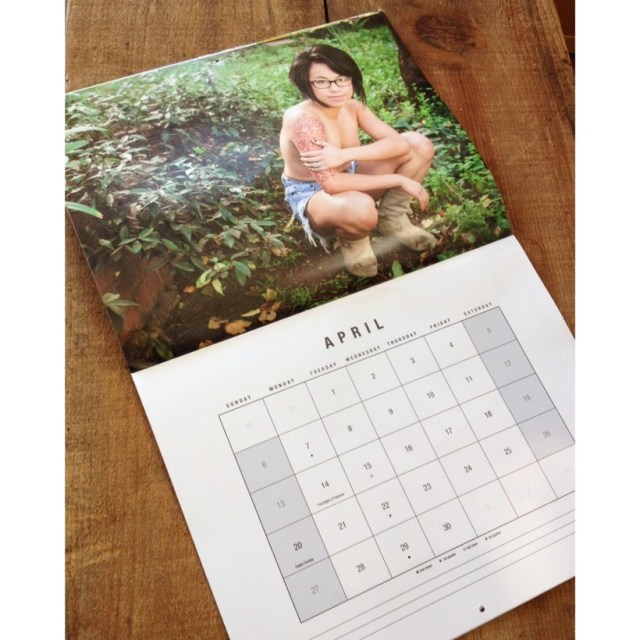 Special Note: As of December 2010, we request that the comments on Calendar Girls posts, unlike every other post on this site, be exclusively positive and remain on-topic. These posts exist to celebrate women, so any criticisms of the model, her appearance or the appearance of the Calendar Girls as a whole will be deleted. Furthermore, any direct questions/concerns about the project in general can be directed to robin at autostraddle dot com!