You know what’s annoying? When people call things the “best of” when really it’s just things they liked. People have terrible taste, ya know. No one knows what they’re talking about, including me. So here’s a list of some of my favorite tweets from the past year. It is extremely informed by who I follow and what I personally find funny. Feel free to weigh in with your favorites from this year in the comments. 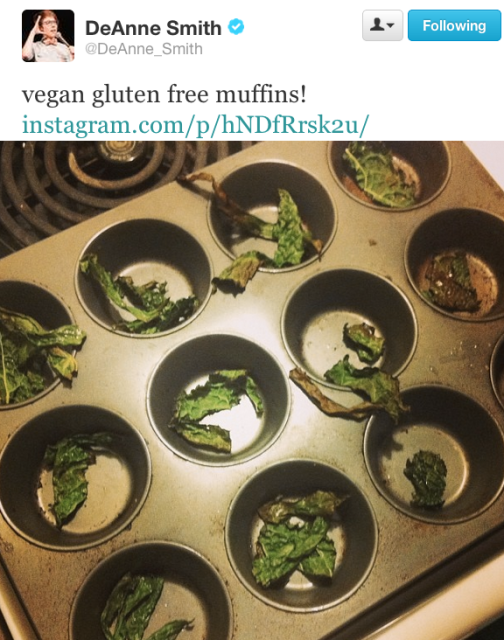