My day job is pretty cool, and I’m really lucky to have it — I get to do things I like, I’m friends with my coworkers, and I JUST GOT MOVED next to this awesome window, with a view of a small wind turbine spinning inspiringly in the distance. Still, when I quit being a gardener a couple of years ago in order to sit down all day and look at a screen, I quickly noticed a pronounced difference in my mood, my energy level, my attention span, and my propensity to freak out over trivial things. I realized that — just as you’ve got to train your brain and body to do the things you want them to do — you’ve got to train your mood and your environment, too. Here are some ways I have succeeded in bringing adventure into my 9-5. 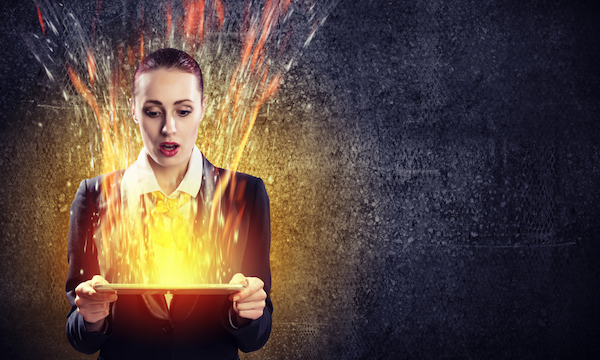 Note: making your desk job more exciting is totally different from making your desk more homey (though that’s also a noble goal). For that I suggest starting with a terrarium, photos of your friends/family/pets/other important people and animals, and tasty, easy homemade lunches.

1. Use lunch breaks wisely. Can you go walk around outside while you eat your PB&J? Do it! Can you set aside enough change to take yourself to that cute sandwich stop down the street every once in a while instead? Do that too! Do you have a cool coworker with whom you can set up mutually beneficial, Jim-and-Pam-esque scavenger hunts in the surrounding hallways and streets? Why haven’t I thought of this before. I’m going to do that tomorrow. 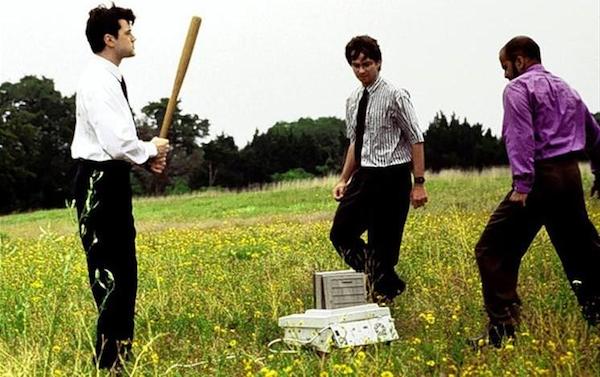 YOU DON’T HAVE TO TAKE IT THIS FAR

This goes for smaller breaks as well — think up something that intrinsically excites you and find a way to build it into your day. I have been known* to stash issues of The New Yorker in an out-of-the-way supply closet and read them in the hallway — you can totally get through a Talk of the Town before anyone comes looking for you. (And yes, I could read this same Talk Of The Town online, but that would be much less clandestine and fun).

*I have not actually been “known” to do this because I hadn’t told anyone about it, ever. But maybe now I will be.

2. Learn a skill. Think about concrete things your job requires. Do you have to type a lot, or do quick calculations? There are all kinds of programs and websites that can help you speed up your typing or your mental math. Would learning a little bit about how to code help you communicate better with your web developer? Everyone else is doing it.  Did you get your awesome position partly because you know another language? Consider asking your boss if you can spend a little of your day brushing up on it. 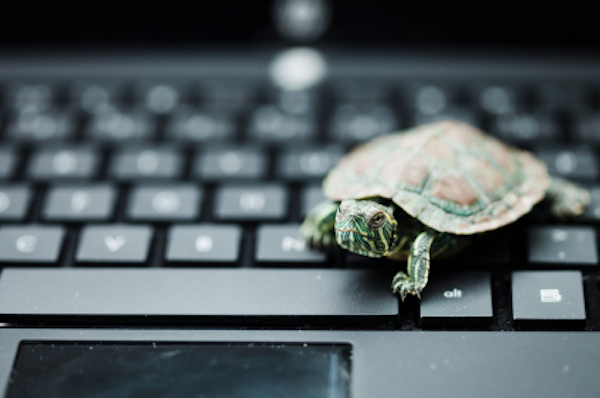 THIS DUDE HAS NOTHING ON YOU.

Getting measurably better at something that will help you no matter where you end up is one of those endeavors that feels purely good — especially on those days when everything else you’ve done seems like a pointless paperwork. It’s basically the opposite of constantly refreshing Twitter.

3. Play daydream games.  When you’re sitting in a chair and staring straight ahead all day, chances are you will have moments when your mind empties of its own accord. And, as we all know, an empty mind is the devil’s playground. My blank mind tends to attract repetitive thoughts of frustration and worry and boredom, so I like to distract it with what I call daydream games — enactments of little scenarios that are totally divorced from the real world, and have no consequences and no limits except for the ones I want. 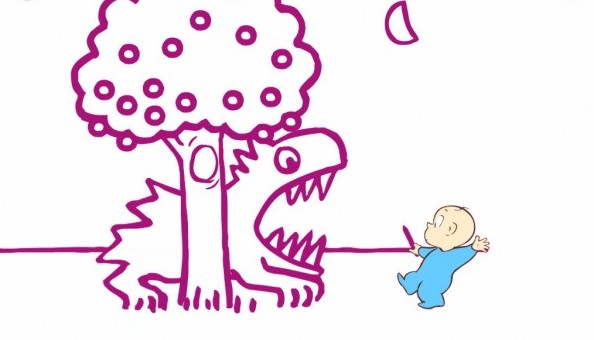 These often build themselves, but when nothing comes to me immediately, I tend to turn to childhood classics, such as Ways I Could Get From This Roof To That Roof If I Were Spiderman and What If There Was No Gravity In This Room All Of A Sudden, as well as contemporary favorite How Can I Incorporate That Weird Team-Wide Skype Conversation We Just Had Into My Future Television Show, The Office.

4. Talk to people.  Offices are generally tech-enabled, and it’s easy to have an entire day that’s full of conversing and planning and communicating without ever actually looking at anyone’s face. It may also seem preferable, but eventually never speaking to anyone takes a toll and your day begins to seem like it doesn’t belong to you. Avoid this! Break the cycle! You don’t even have to talk, actually. My mornings have been much better ever since I started compulsively high-fiving the person whose desk is between mine and the door. 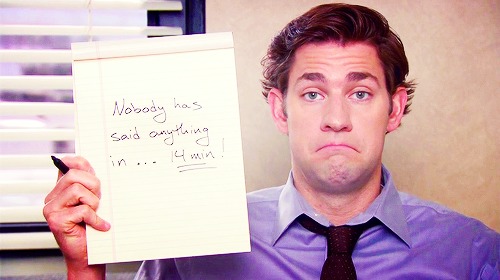 If you’re shy like me, invite interaction via a “conversation piece,” such as a strange desk decoration. Try to pick up on coworkers’ conversation pieces as well. Why else would someone have a “Fifty Shakes Of I Don’t Give A Shit” mug on their desk? They want someone to laugh at it. That someone could be you.

5. Invest in a Slinky. I think there’s probably some corporate-culture thing where Slinkys are good for productivity/mind-speed/empathy/sales. I have definitely come across articles along the lines of 9 Surprising Lessons Slinkys Can Teach Us About SEO. Don’t worry about those things. Having something at your desk that you can mess around with can turn a sleek, functional desk into a sleek desk WITH A TOY ON IT. 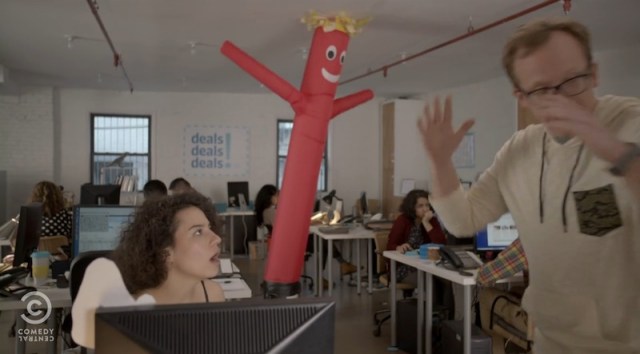 MAKE SURE YOUR BOSS UNDERSTANDS (VIA COMEDY CENTRAL)

Also see: that weird magical sand stuff, a yo-yo, Legos. If budget/appearing outwardly childish is a concern, very ordinary office supplies can also be easily repurposed as toys. You’re not a huge weirdo, you just happened to find yourself with an excess of paper clips and sticky tack and non-dairy creamer.