Hi there, fireflies! Last week, when I had a fever, I realized it was September, and had either the best idea I’ve ever had, or the weirdest one (or both): I decided to take Milo’s school pictures. The results did not disappoint.

This week, Nic did a deep dive into the Bionicle-to-Trans pipeline.

Stef wrote about the complicated legacy of Middlesex.

Important: I’m Asexual and I Prefer to Have Sex With Myself.

KKU helped out a reader who isn’t sure how to ask their couple friends for one-on-one hangouts.

Wait, Is This A Date? finished the season strong with special guest Elise Bauman!

Shelli Nicole investigated The House of the Dragon for queer content. This was the most entertaining thing I have ever read about the Game of Thrones universe!

The Jinkxed, Not Jinxed Award to Ryn:

On I’m Asexual and I Prefer to Have Sex With Myself:

The Perspectives Award to Esme: 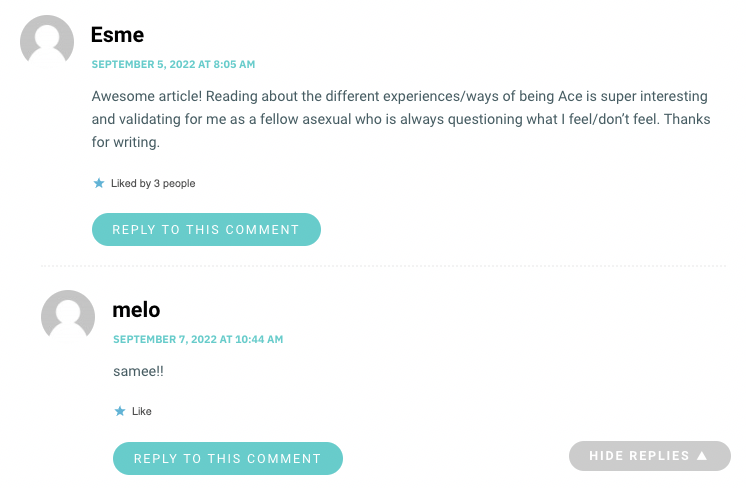 On JoJo Siwa Is Dating Avery Cyrus and Lesbian Gossip Tiktok is ABUZZ:

The Bottoms Up Award to Chloe, EVT and Riese: 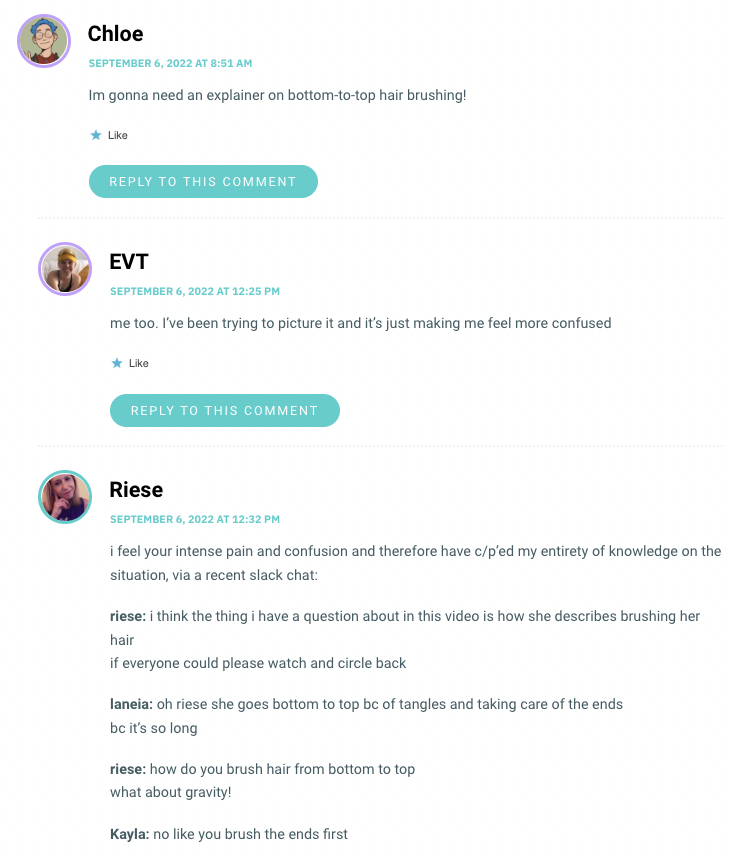 On Also.Also.Also: “The Ache Is Just as Important as the Orgasm,” Kristen Arnett on Writing Great Lesbian Sex:

The Rumor Has It Award to Caitlin and adunlap: 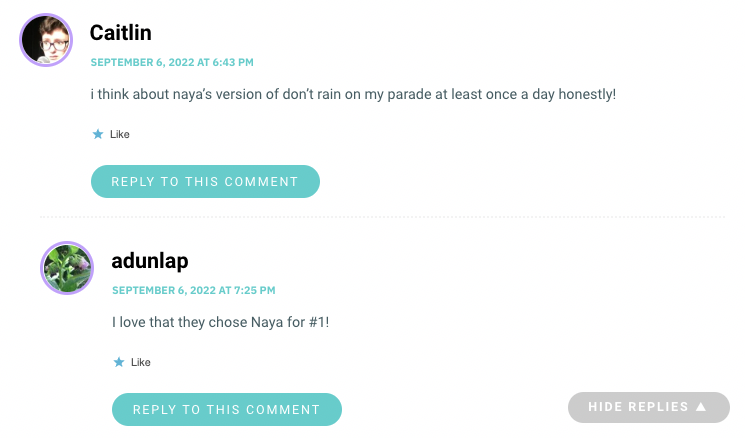 On No Filter: Imagine Eating Risotto With Tessa Thompson?!

The Sort of Too Much Award to biensurmacherie:

On Presenting the Winners of the 2022 Autostraddle TV Awards!

The Gigi For President Award to Courtney:

And on Breaking Down House of the Dragon’s Queer Connections:

The Blondie Award to Heather Hogan:

Darcy has written 312 articles for us.