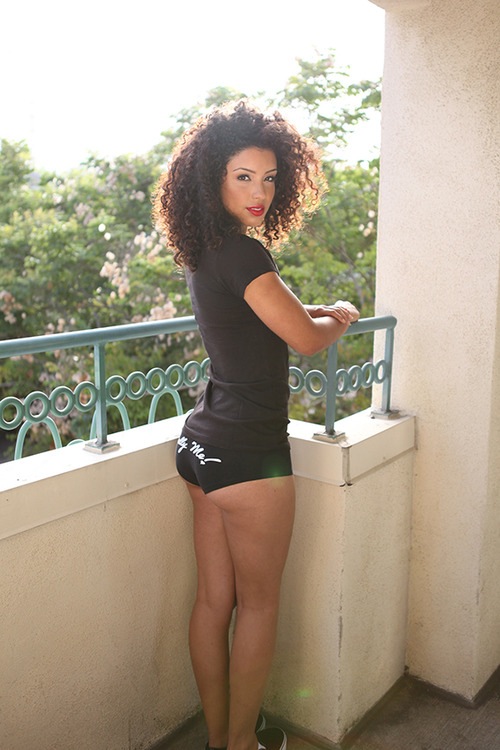 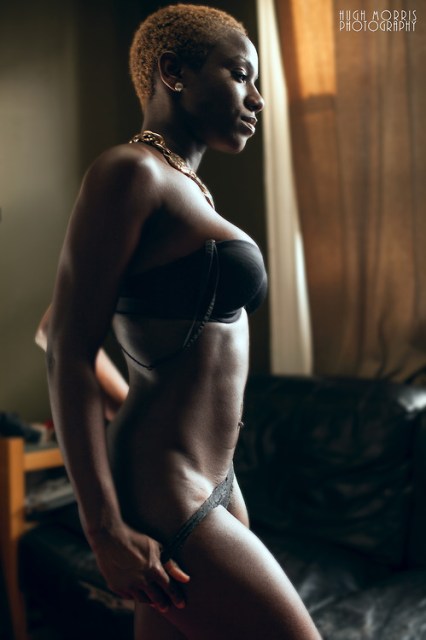 + Your clitoris is the size of a medium zucchini:

“Sure, the externally visible part of the clitoris is puny, but that is literally the tip of an iceberg that extends deep beneath the pubis, five inches down either wall of the vagina, consists of six separate parts, and carries more nerve endings than the penis.

If you didn’t know this, you’re not alone. Although successive anatomists have published detailed descriptions of the organ over the past 350 years, this knowledge has just as frequently been suppressed, trivialized, and forgotten. Why? Because the great authority Vesalius said a clitoris did not and should not exist, except in hermaphrodites. Or because Freud told us clitoral stimulation was an infantile pleasure, to be replaced by proper vaginal fun later upon maturity. Or simply because it got in the way of clitorectomy campaigns. Even today, the rate of “cliteracy” is still dismal.” 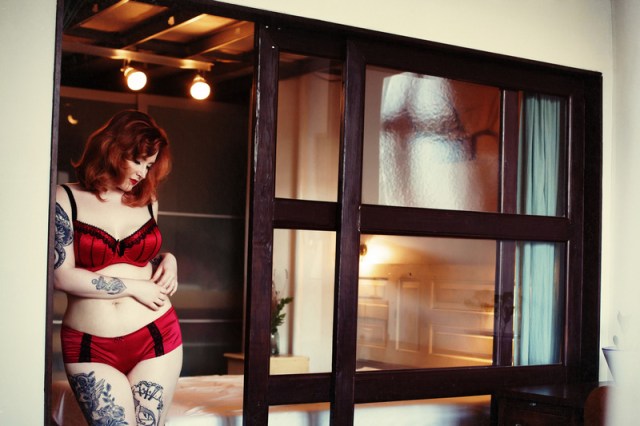 Scythe Lea via plus size is pretty 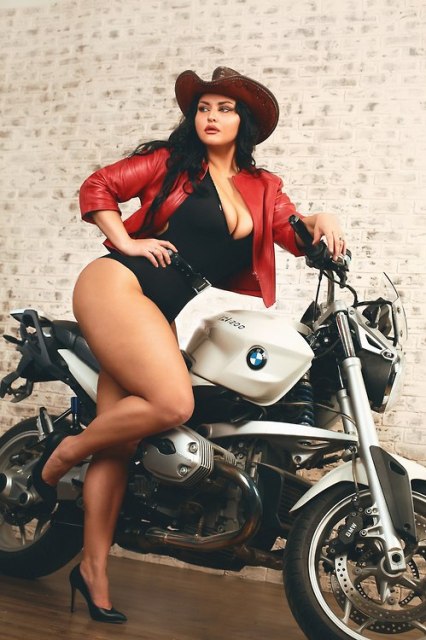 + The number one secret to making someone come is remembering that different people are different. Also, practice makes perfect. 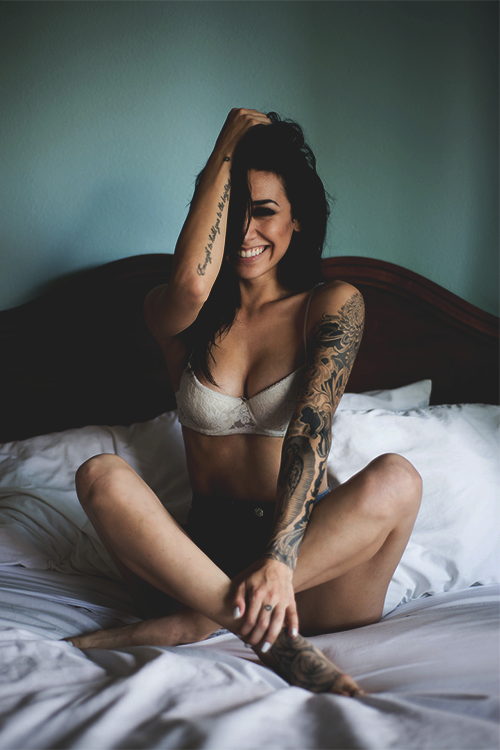 + The situation of sex education today (also, the patriarchy) means that many people have some misguided feelings about sex and relationships. For the record, people of different genders can have things in common, it’s okay to break up if you need to, don’t hit on people who want you to stop hitting on them, you don’t need you find your person (or people) when you’re young, and sex should be fun:

“A lot of adults think it’s self-evident that sex is about having fun, so we tend to forget to emphasize pleasure when teaching kids about dating and sexuality. This is a serious problem, especially for girls, who often find themselves unable to speak up during sexual encounters about what makes them feel good or worrying, as some teachers have found, that there’s something wrong with them if they actually like sex. It’s hard to tell kids to avoid sex that makes them feel bad or uncomfortable unless we’re also telling kids that sex is supposed to feel good and empowering.” 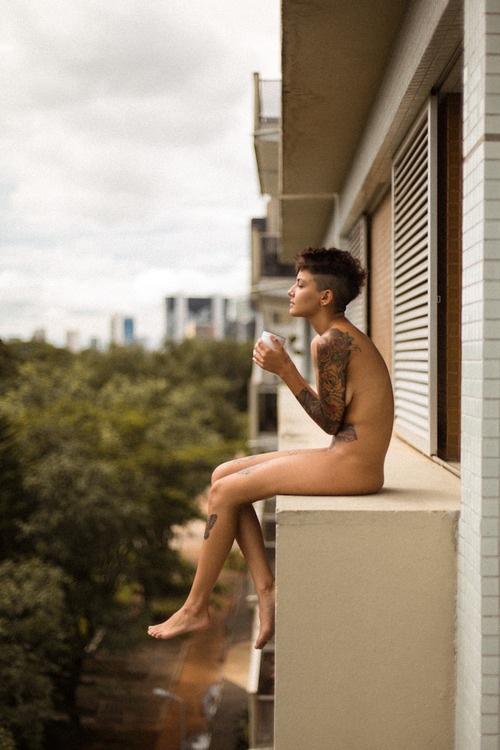 + Betty Dodson gives advice to a survivor worried that her restraint in her fantasy life is keeping her from orgasms:

You have made great progress in becoming a survivor, so please don’t dwell on any doomed feelings of failure over discovering your orgasms. I ask you to consider what your think an orgasm will feel like? So many girls imaginations far exceed the actual experience of our early orgasms. […]

You are just learning and like any new art form, it will take time and practice to discover what pleases you and how your body responds. First step is to get some organic massage oil at your health food store. I like Almond oil but coconut oil is also nice. Then begin your self-loving practice with a genital massage just to feel good. No demands. No expectations. Just good feelings and appreciation.” 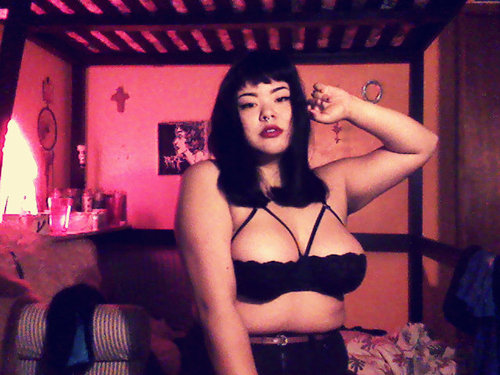 + Also, it would be great if everyone stopped perpetuating these 17 lies about sex.

+ You should still be having sex if you want to have sex, because nobody is too old for sex:

“We live in an ageist culture where older adults are no longer depicted as sexual beings. We’re told that sex is for the young and that by the time we reach our 50s or 60s we won’t want sex anymore. Information on sex for midlife women is typically focused on sexual dysfunction. The common assumption is that menopause signals the end of one’s sex life. Yet research shows that older couples are having sex well into their 80s (though unfortunately the research was conducted primarily on married couples) and that many middle-aged women are more than satisfied with their sex lives.” 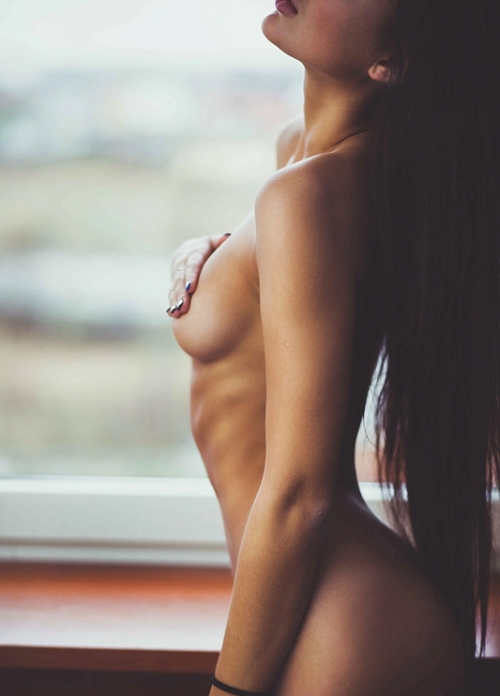